How to set up a NWDI tracks

The purpose of this document is to provide detailed technical instructions to configure the NWDI tracks.

This document applies to the following: 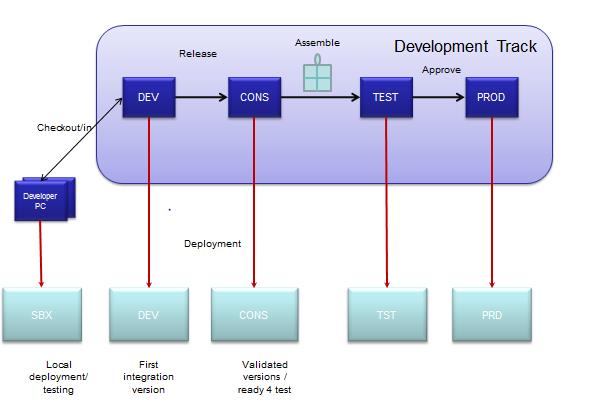 As you can see all the system are configured in single development track.  After the assembly the changes automatically goes to test system for import. Here it is very unlikely to control in case any transports got assessable unintentionally. In most cases, a single track is sufficient. During development of the next
version in DEV, the CONS system is used for urgent bug fixes to the released version that is deployed in the production system. As soon as the new version
is imported into the CONS system, there is no longer any chance to fix bugs in the current production version. The reason for this is that the track template
does not include workspaces and build spaces for TET and PRD systems. If a bug occurs in the production system, the only way to fix it is in the CONS system and to ship it together with the new version to the PRD system. 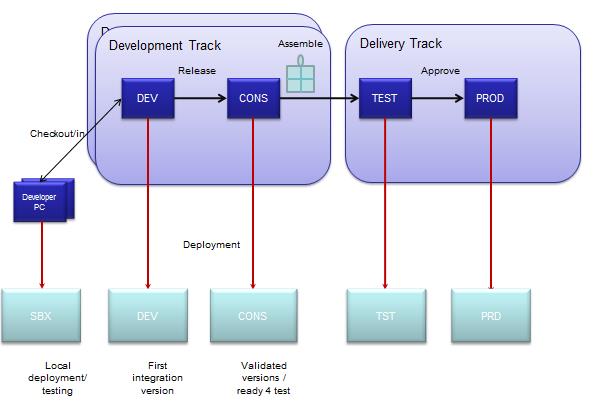 In this approach the Development and delivery tracks are separate.In this proposal, once the assessable task is finished, we will have to forward the .SCA files manually in to delivery tracks for further imports in to test and production systems. This also gives an opportunity to have multiple development tracks and can also control bit more the manual errors. 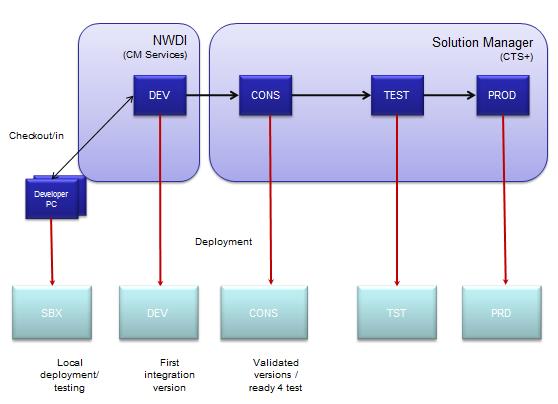 The best practice for setting up the normal run and support track is explained in the below wiki.

One of the proposal was given is following 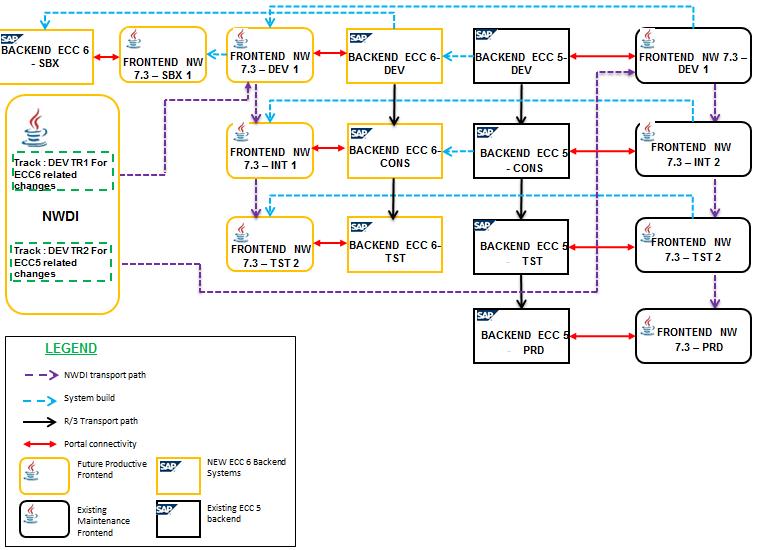 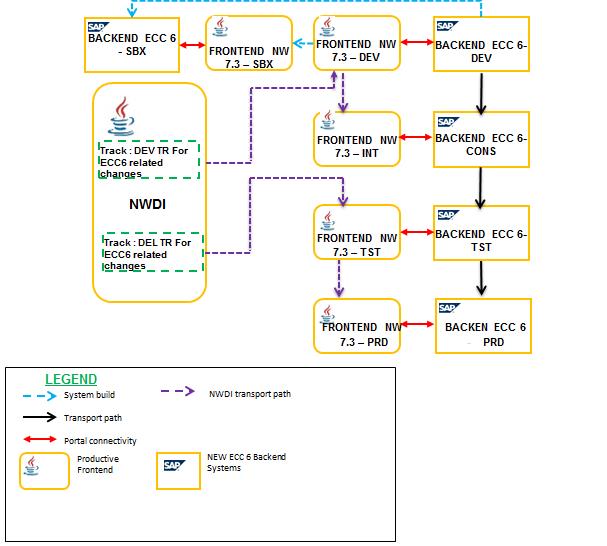 With this approach the hyper care for front end upgrade went smoothly.

How to set up the tracks

Good documentation but would be better to post as document instead of blog?

Sure Eduardo. Since am new here taking a bit of time to understand. I will take care of this.