In May we had a nice SAP CodeJam in Eindhoven that was all about SAP NetWeaver Gateway and I asked the community “Where to go next ?”.

Please read Simon’s blog SAP CodeJam Sydney – It’s a wrap! about this event, what he had organize (which was quite easy) and about the event itself. 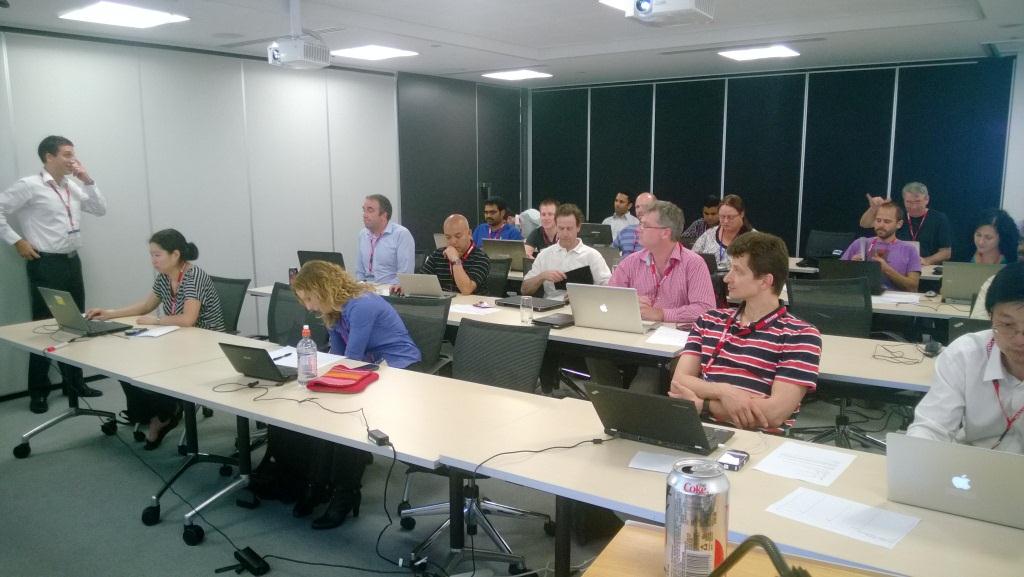 As you can see had a packed room and the event was sold out 1 week before it took place. As usual in a SAP CodeJam event we started with two short presentations about today’s topics. After having presented SAP NetWeaver Gateway and doing some live coding I handed over to John Patterson (Jasper_07) from Second Phase Solutions who gave a nice talk about SAPUI5. 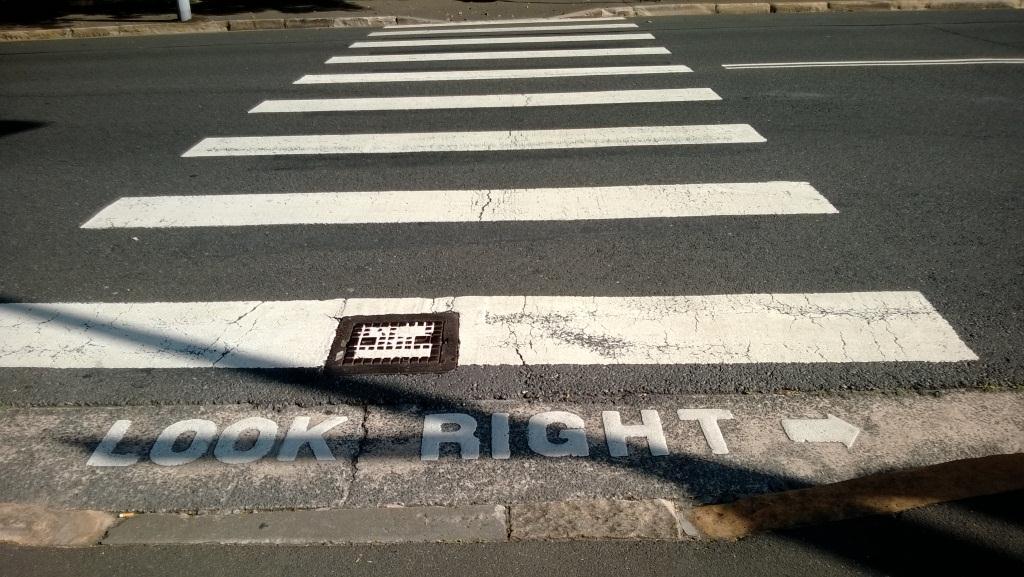 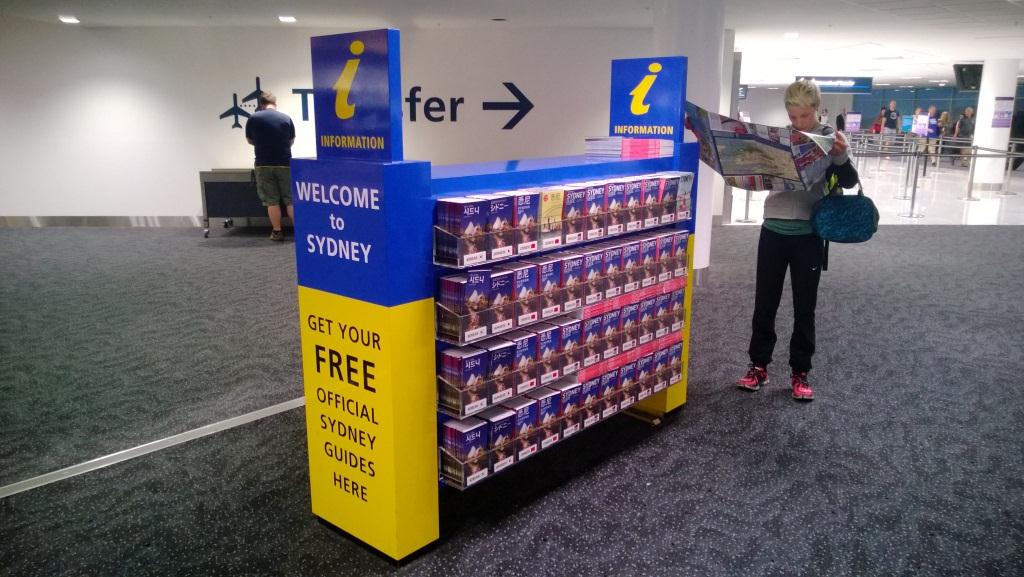