Keeping Up with Changes in Mobile: News Roundup

It’s that time of year again… brace yourself for the pre-holiday release cycle. First piece of news out yesterday to set the stage: PC shipments slip again, the lowest back-to-school quarter since 2008. We have Gartner analysts saying things like, “Consumers’ shift from PCs to tablets for daily content consumption continued to decrease the installed base of PCs both in mature as well as in emerging markets.” And let’s not forget the news out a few weeks ago that smartphones finally overtook dumbphone sales globally.

So how are the major tech companies responding? We have Microsoft doubling down on their own hardware/software tablet-like packages with the Surface 2 and Surface Pro 2 coming out October 21. Let’s also not forget that “they don’t make Windows like they used to” with the touch-first Windows 8.1 releasing on October 18, including improvements to the UI in preparation for usage on 7- and 8-inch tablets. 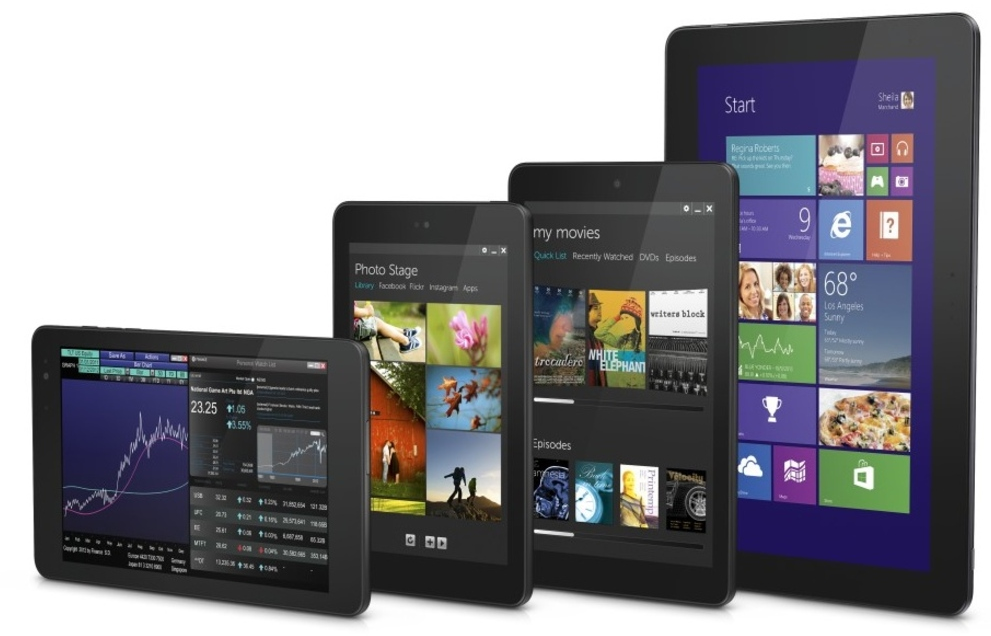 What about Apple? Not surprisingly, details are light but there does appear to be an iPad launch event scheduled for October 22. And lest we forget about the classic PC players, we have HP revealing its tablet blitz including five new devices, some featuring Windows, some featuring Android. And now Dell is resurrecting the Venue brand with its own slew of tablets choices, including one designed to compete directly with frenemy Microsoft’s Surface Pro 2.

Of course, no mobile/tablet conversation could be complete without mention of Amazon and its new Kindle Fire lineup including new “HDX” models, which start shipping as early as next week. Not to mention the rumors that just won’t die about Amazon’s plans for smartphones in 2014.

So what does this mean for the enterprise? And how does SAP approach all this change?

One of SAP’s goals in the mobile space is to offer predictability in an ever-changing world. The fastest, most effective way this is done is through rapid-deployment solutions (RDS), which offer software, services, and enablement content (i.e., best practices, guides, educational materials, etc.) packaged together to allow for implementation (and, perhaps more importantly, end-user adoption) to take place in weeks or even just days.

For the mobile space specifically, SAP offers a comprehensive yet modular portfolio of prepackaged solutions to effectively “mobilize the enterprise.” For example, the recently released Mobile Secure RDS covers mobile device management & security along with mobile sharing of enterprise content and app encryption. There is also the Mobile Apps & Infrastructure RDS, which covers preconfigured, ready-to-use mobile productivity apps (with a Fiori option). And the Mobile Platform RDS goes into detail on using SAP’s Mobile Enterprise Application Platform and SDK for custom app creation, inclusive of an option for a workshop on Accelerated Mobile Innovation.

These are just a few examples of SAP RDS packages focused on mobile. For more details on the above and other RDS packages for mobile, check out the Mobility Solutions landing page on the Service Marketplace. Or feel free to leave a question or comment below. In the meantime, enjoy all the choices for your next tablet purchase!

Good info regarding mobile technology. Thanks.

Have a fruitful day! 🙂