On September 17th, Flexso hosted the first SAP CodeJam in Belgium, more specifically in its offices in Kontich, very near to both Antwerp and Brussels.

As mentioned in the invitation blog First SAP Codejam in Belgium on ABAP4HANA ! by David Pierre, people where able to register for this free event and get hands-on experience with SAP HANA.

Not only Flexso staff welcomed all the participants with a small welcoming reception, also the Flexso mascot was in the house, and …  ready to code !

With the Flexso office fully booked and all participants arrived, we were happy to welcome our SAP coach for the day, Eric Westenberger,  Thanks again to SAP for sending one of its prime ABAP on HANA experts to Belgium to lead this codejam session in such a nice way !

Eric kicked off the event  with a short introduction.  A brief overview was given of ABAP 7.4, and the possibilities it has to build ABAP applications on top of SAP HANA.

This did not take long, as this was really a codejam,  so Eric did not dedicate much energy to slideware 🙂 ! 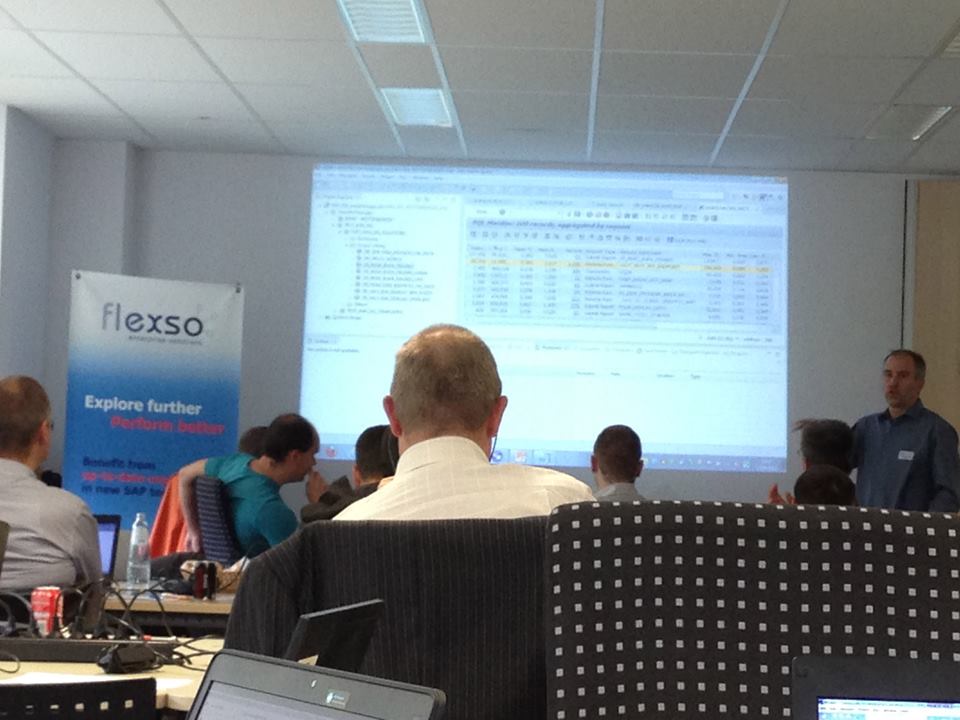 As soon as Eric finished the introduction, all participants were eager to test the possibilities of SAP HANA.  Tutorials were available for use, but not obligatory.  People coming to the session with a specific purpose, could focus on specific topics and ask questions to Eric or others.  Topics covered by tutorials went from an introduction to “ABAP-in-Eclipse”, to exercises on creating HANA artifacts or consuming them directly from ABAP. 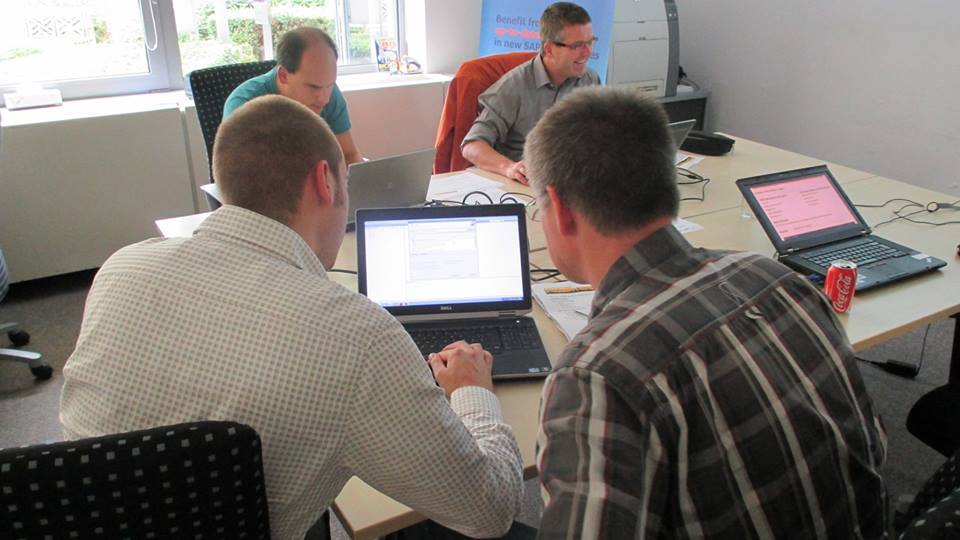 Taking into account the very different backgrounds of the participants (from IT manager to NW consultant to ABAP developer), it was nice to see that everybody found something he was interested in, and everybody got to get his hands to the product and build up some practical hands on experience with it ! At the end of the session a collective wrap-up was held.  Eric summarized the things we had learned (hopefully 🙂 ), and participants were able to pose the last questions, and provide some feedback towards Eric and SAP on concept and organization.

In general the feedback was very positive. It was clear that these Codejam series are very well appreciated by the SAP community ! Some of the remarks that were made included:

The SAP Codejam sessions are famous for the “food at codejam”.  There is even a specific Facebook page dedicated to it 🙂 .  During the event snacks were available for massively parallelized eating & coding (all according to HANA philosophy).  Some people potentially even ate more than they coded 🙂 .

To end the CodeJam session, Flexso offered a nice reception with bubbles and tapas.  Here participants could exchange ideas and debate on the structure of the SQLScript procedures they had written or the nesting of the calculation views they had just modeled.  Also they could just network or chat with each other on other, non-code-related topics 🙂 . 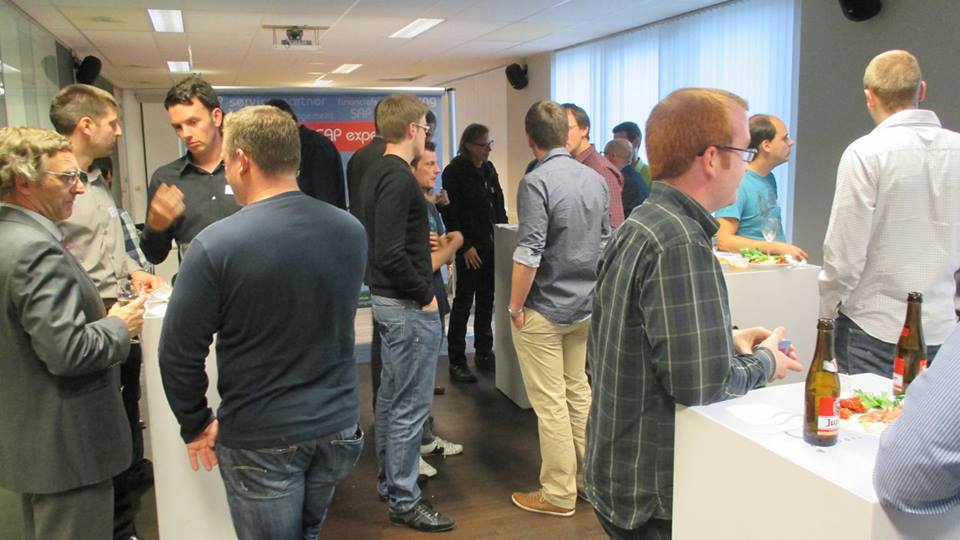 All in all, Flexso was happy to host this event. We want to thank Eric Westenberger for his contribution, and all participants for attending the event.  We hope you enjoyed the experience!

Finally, for more impressions check out the pics on Facebook or send me a mail! 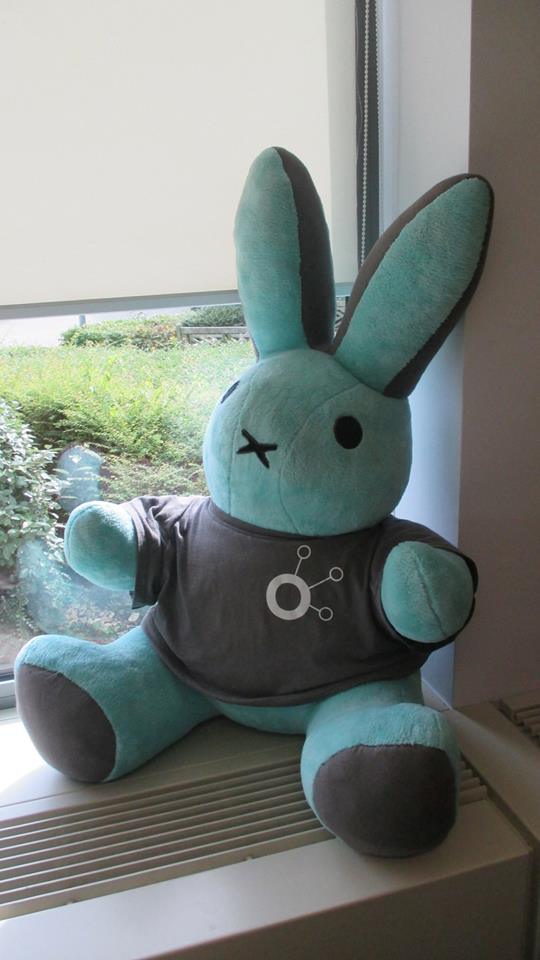