COLLEAGUE:   “What does it say about the mobility guy for SAP if he is carrying a Windows Phone?”

ME:  “It says that I enjoy having a device at my fingertips for the functions I need professionally
and personally.”

And then the fanboy, who is a biased, pseudo-technologist, myrmidon attacked…..(not that I call anyone names)

Fast forward a few days and I decided to accept fanboy’s challenge:  “I am 100% positive you can’t stop yourself from writing a blog on your mobile phone choice and I would love to read it.”

I can spout of facts and figures, or I can point you to other more respected blogs in the technology space, oh wait, that’s me for both,right?  What I can’t do is justify pressuring someone into something against their nature.  When I was responsible for over 22,000 BlackBerry smartphones I didn’t consider it an achievement that I had personally sold each of those people on the merits of the technology and hardware.  So why now would some of my over 50,000 iOS using colleagues expect me to explain my choice of a Windows Phone 8 as if it should be the phone for them?  It’s as if swapping smartphones is such a scary prospect more than once in someone’s life.

It’s often said that your biggest purchase will be a house and then a car.  Maybe you buy a few of these in your lifetime.  I think people often forget to mention what I think is the biggest purchase or purchases you may make, children.  To raise a child can take hundreds of thousands of dollars or more over usually 20 something years (clothing, food, health, school, entertainment).  So that is a lifestyle choice.  You choose to buy a certain house in a certain area with a certain ecosystem around it (city, suburb, near office, low crime, and nice ice cream shops).  You choose to drive a car with certain features and it comes with an ecosystem of its own (sporty, 4 door, heated seats, SUV, hybrid).  You can’t choose your children, but if I could I would have chosen mine (low crime, like ice cream, heated seats).   So my family members, home area, car, all interconnect into my ecosystem, that is, until I attach to the internet, apps and social networks.

Now, what do the car, house, and kids have to do with my Windows Phone 8 Nokia Lumia 1020?  Well,when you read the list below I think you will see how I interconnect them and I believe the combination of hardware best meets MY needs.

I will now rattle off my decision process.  It’s a pro/con kind of thing.  Here’s a scorecard of what I want to do with my smartphone with most important features at the top. I used a simple ranking from my usage on four devices from major smartphone OS providers (a rank of 4 is highest, 1 is lowest):

and here is a chart to show the features most used by device: 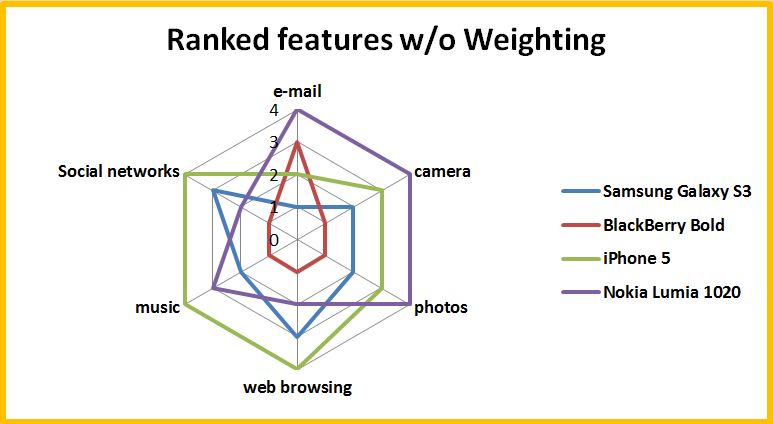 (clearly the green and purple lines are hugging those features on the outside of the chart, they are the best, but it’s misleading when not weighted)

Highest score would be a 4 in all categories added to 24 and divided by 6 for a simple 4, if I evenly weight each item then the winner is the iPhone 5,  except I don’t weigh each feature equally, instead I rank on how much time I spend using each feature.  Like this:

Again, a rank of 4 is highest, 1 is lowest for feature performance.  So for best email score I use email (.45 *4 = 1.8) etc.  If it’s too confusing use the page up/down feature or just look at the graphs.  I also put in BOLD the best score on each line and the worst in red ITALICS to show that iPhone won three rows
and Nokia won three rows and BlackBerry didn’t do so well but Samsung lost because of email performance.

And here is a weighted feature chart: 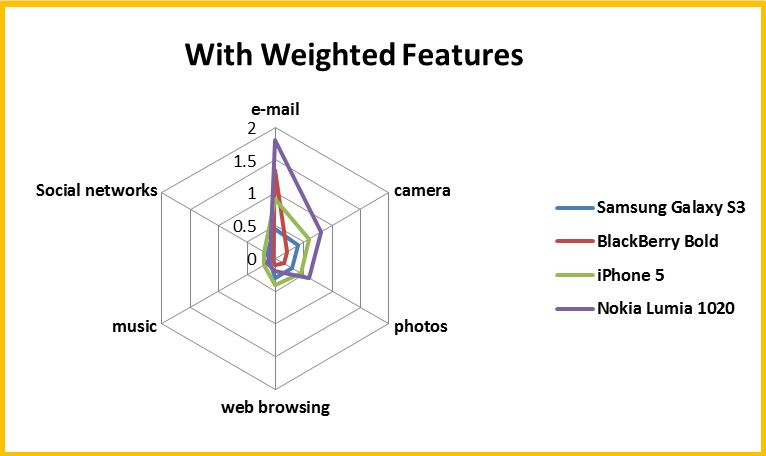 (as you can see I don’t spend as much time on the lower side of the graph with any of my devices tested, but when applying a rank the purple of the Nokia      Lumia 1020 is closer to the features on the outside of the chart)

It is equal for winners with 3 each iPhone 5 and Nokia 1020. The phone for you may be an iPhone if you care more about web browsing than photos, or your last name is Novak.  But in my ecosystem, I want to save pictures for a long time. I can always browse the web later but can’t get life to re-pose for that perfect shot.  I mean I would love a better browsing experience and posting to Facebook/Twitter/LinkedIn, and they will come to the WP8 (they better!!!!).  The BlackBerry is a great business email device, but a Windows mobile Outlook experience is more native and better for me.

I do use apps, and iTunes has tons of them.  I just don’t use miscellaneous apps and want to count that as a feature in my top 6. I get that Apple has a great ecosystem, but every time I went to the windows store they either had an app I wanted, or a close enough competitor (6tag for Instagram).  Honestly, I am on
my smartphone too damn much as it is and don’t need a new category.  So back to the ecosystem.  My kids are only this age once.  I may only visit a customer in a certain city one time this year.  I can do my work and capture memories better with the Lumia 1020.

I would ask all of us who think we know everything to either observe the interaction of a young family member or friend’s child.  Seriously try to take a few mental notes from what they do on the device.  They are a pre-cursor to new functions to come.

Closing question for you, if just existing as a human was an app, would we need a smartphone to do that? Here are some pictures from my Nokia 1020, enjoy them while thinking about a human app.

See you in the Matrix, 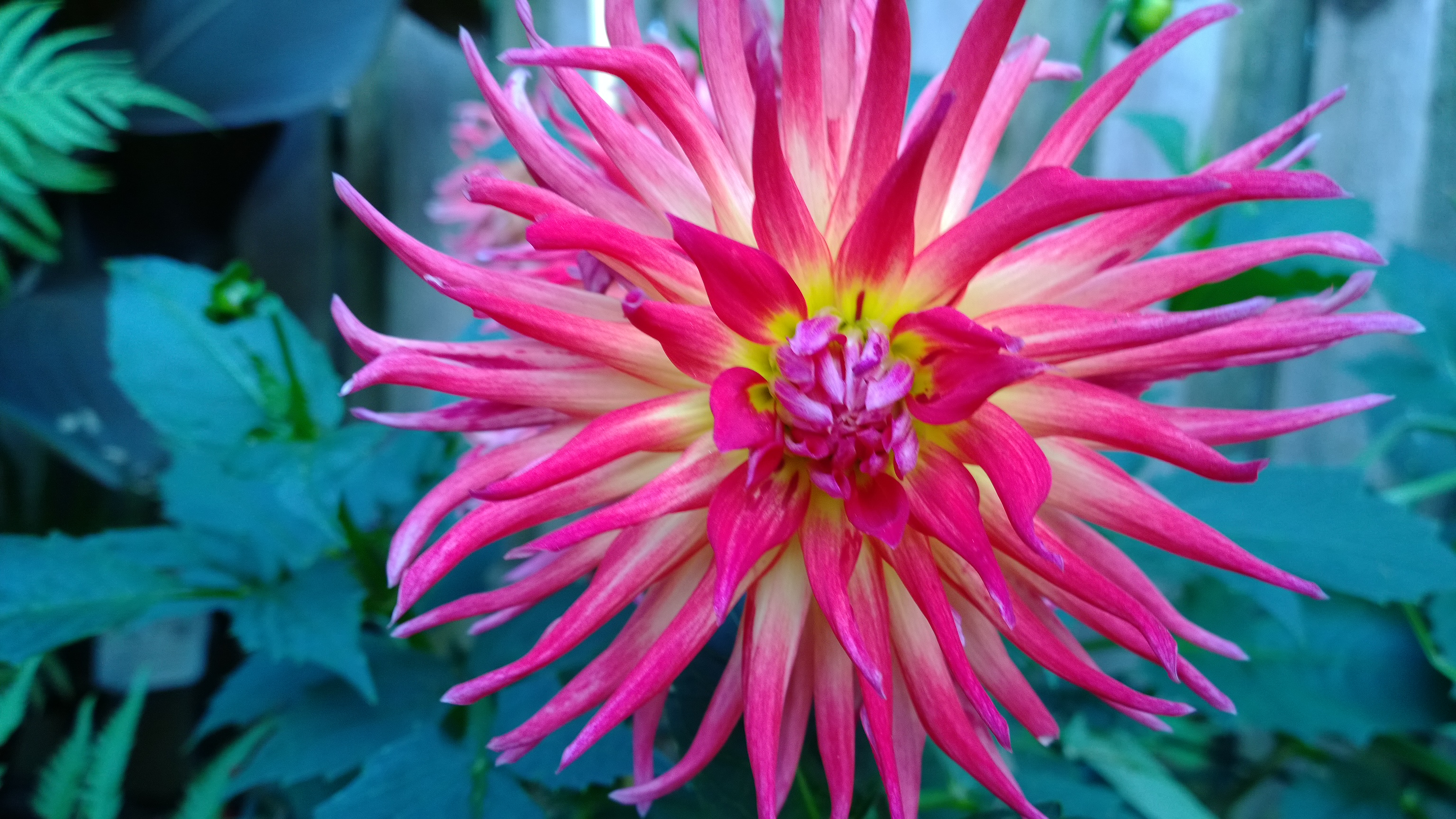 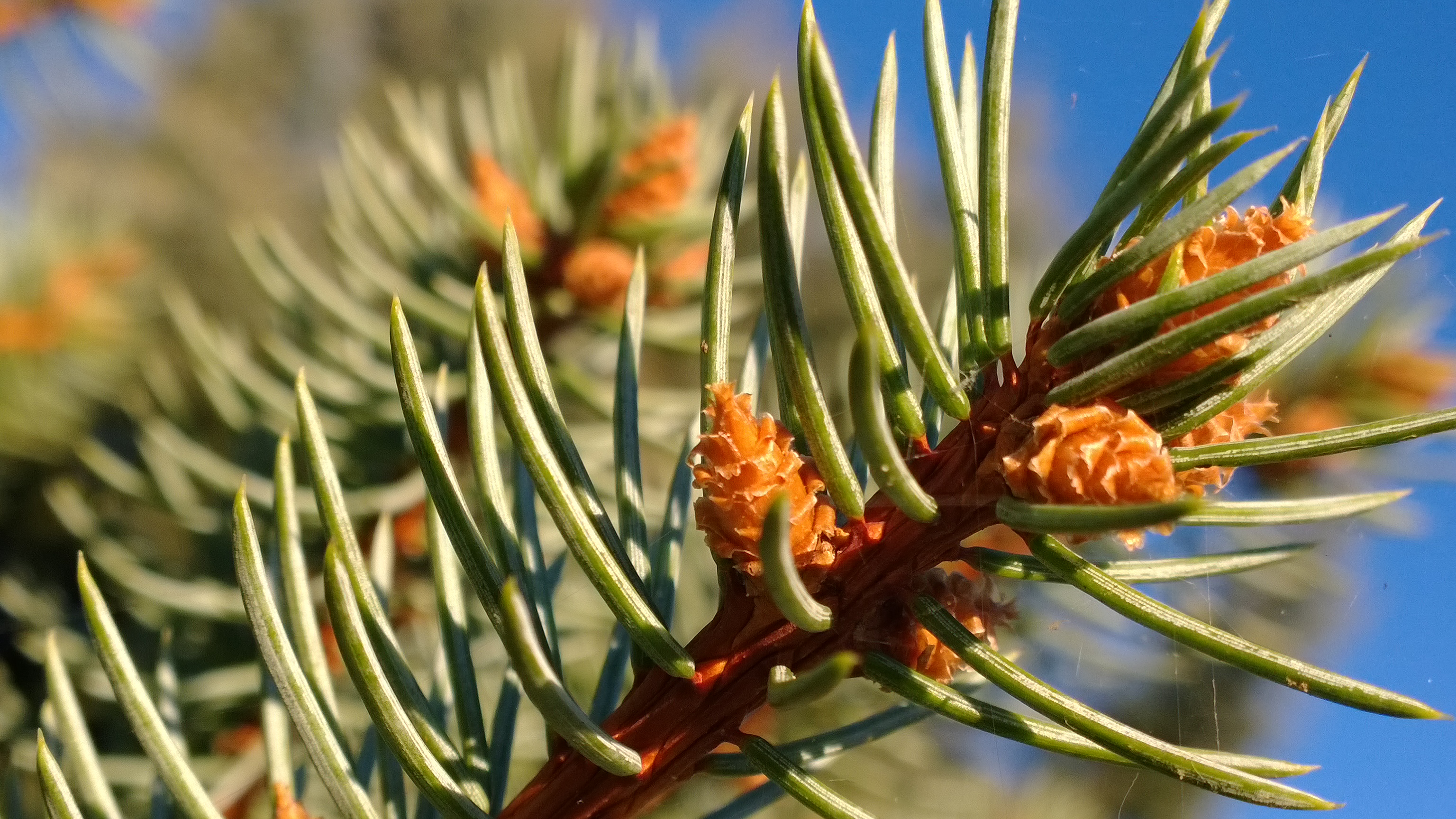 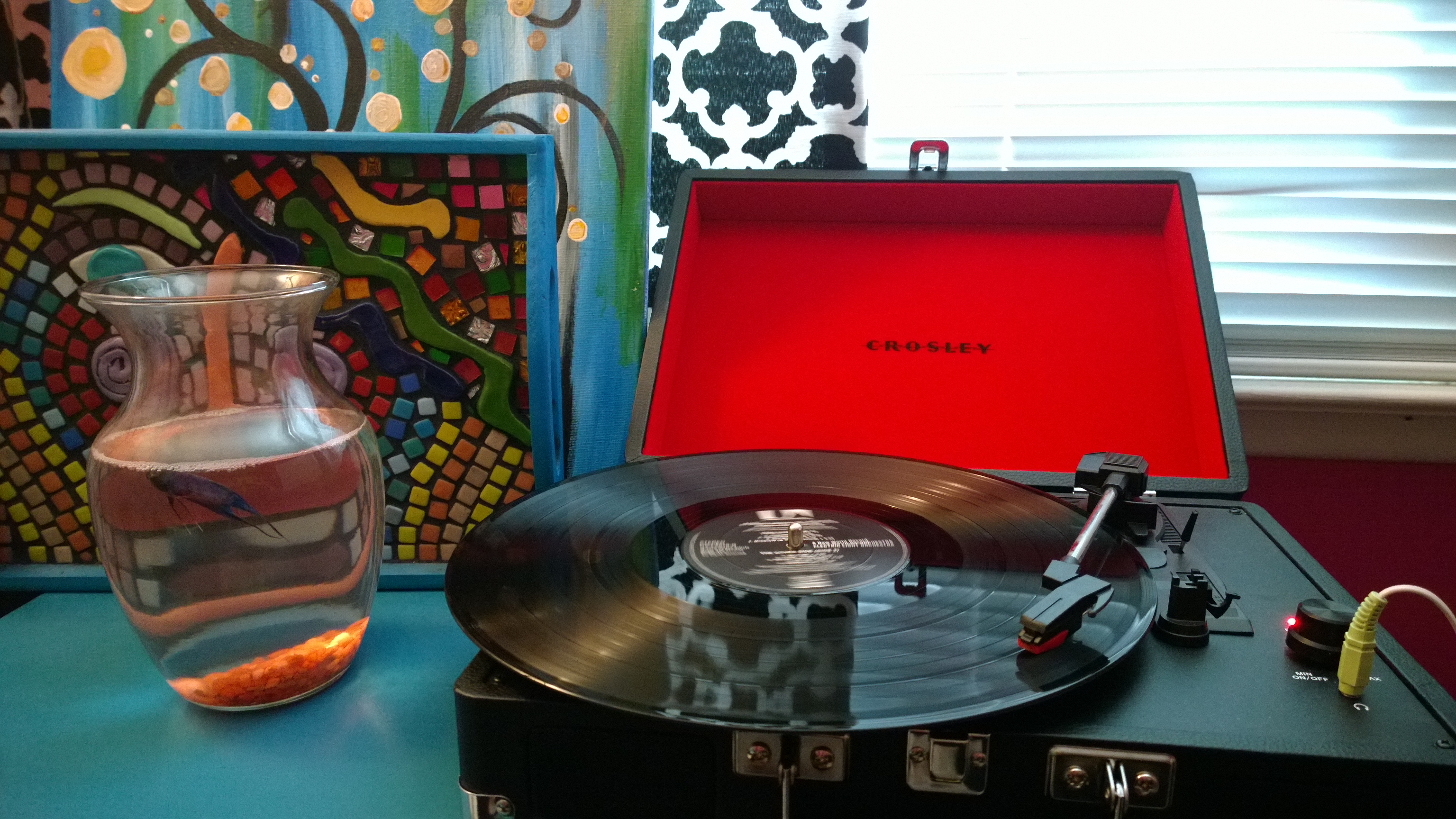 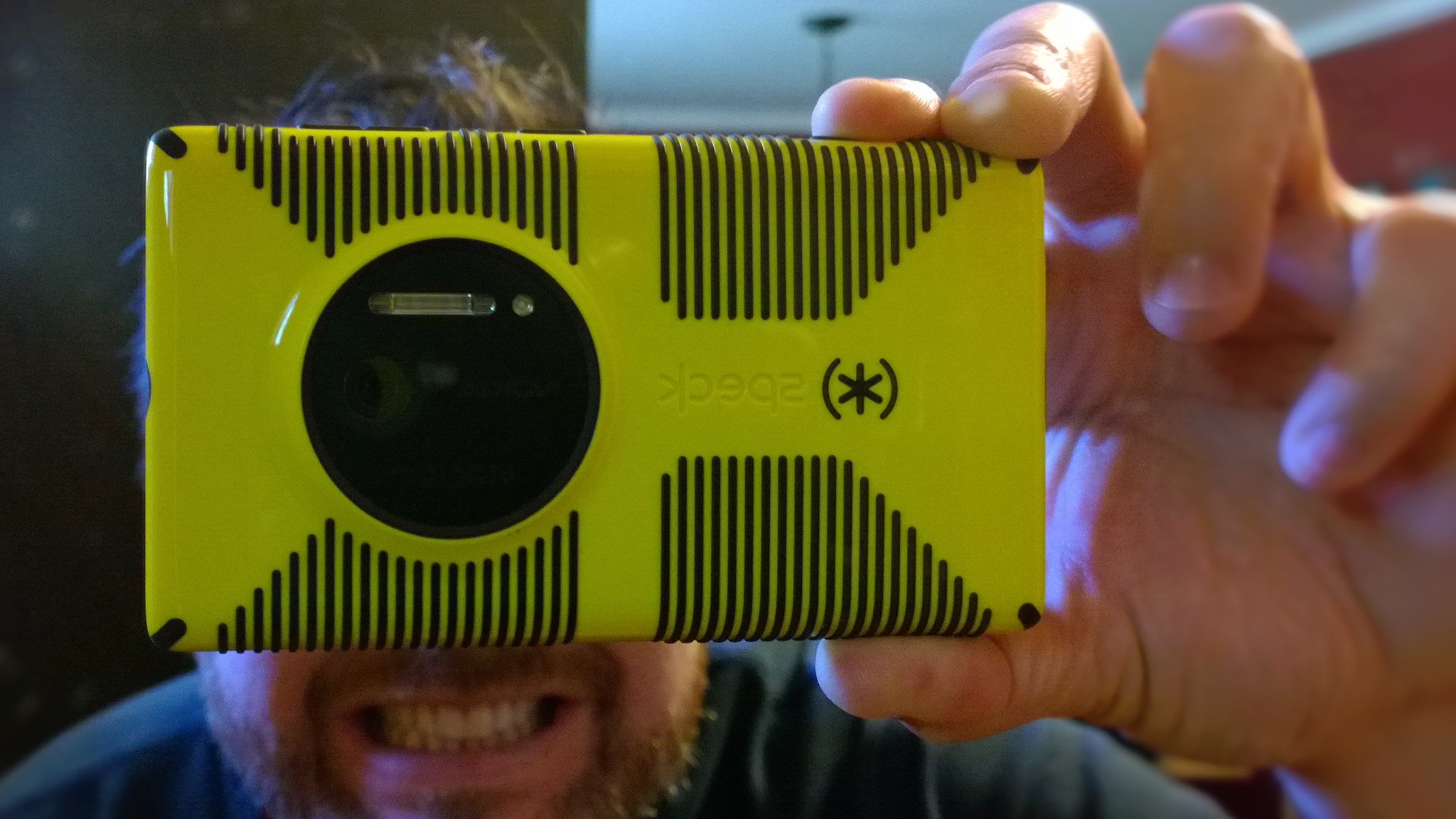 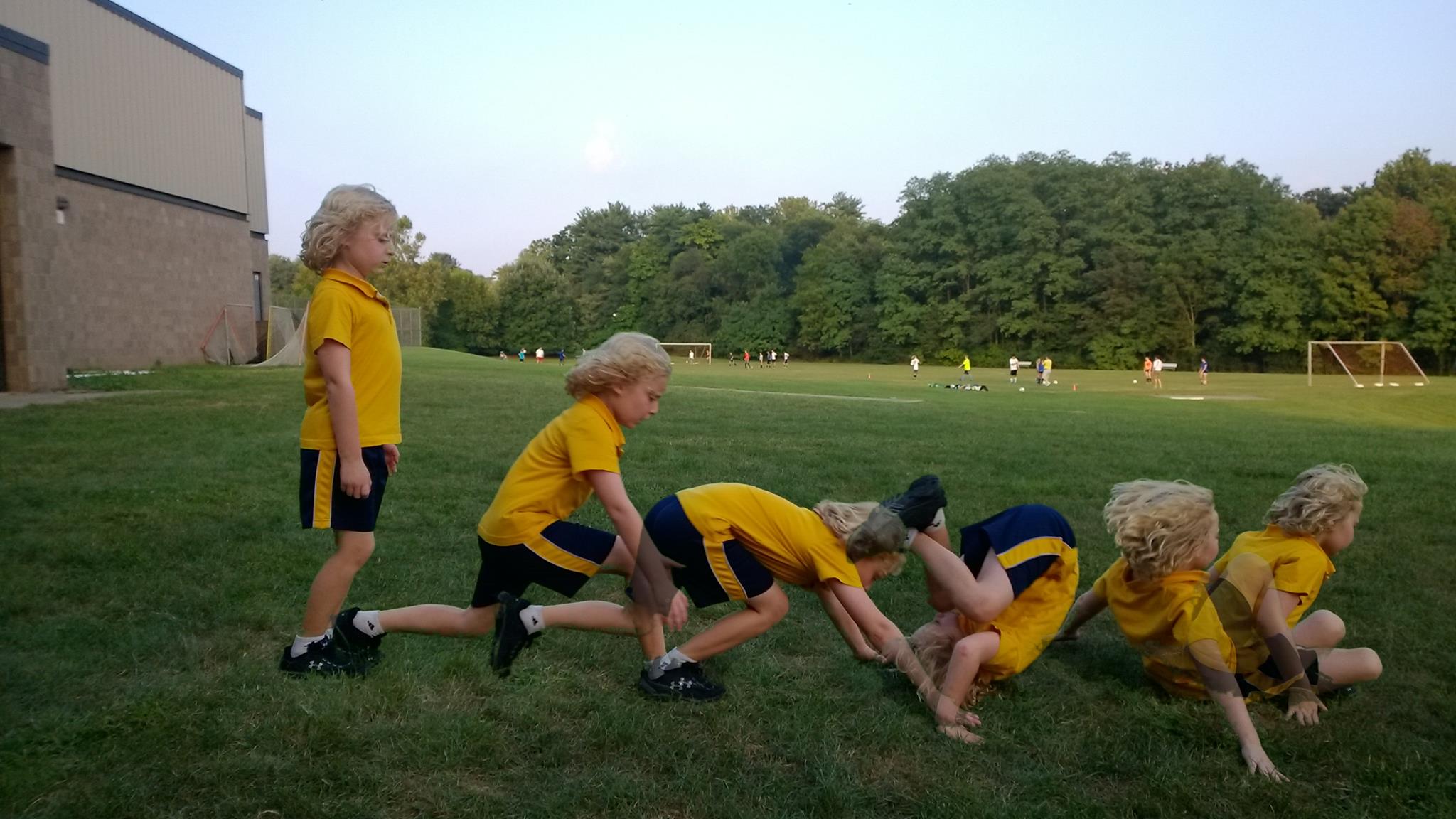 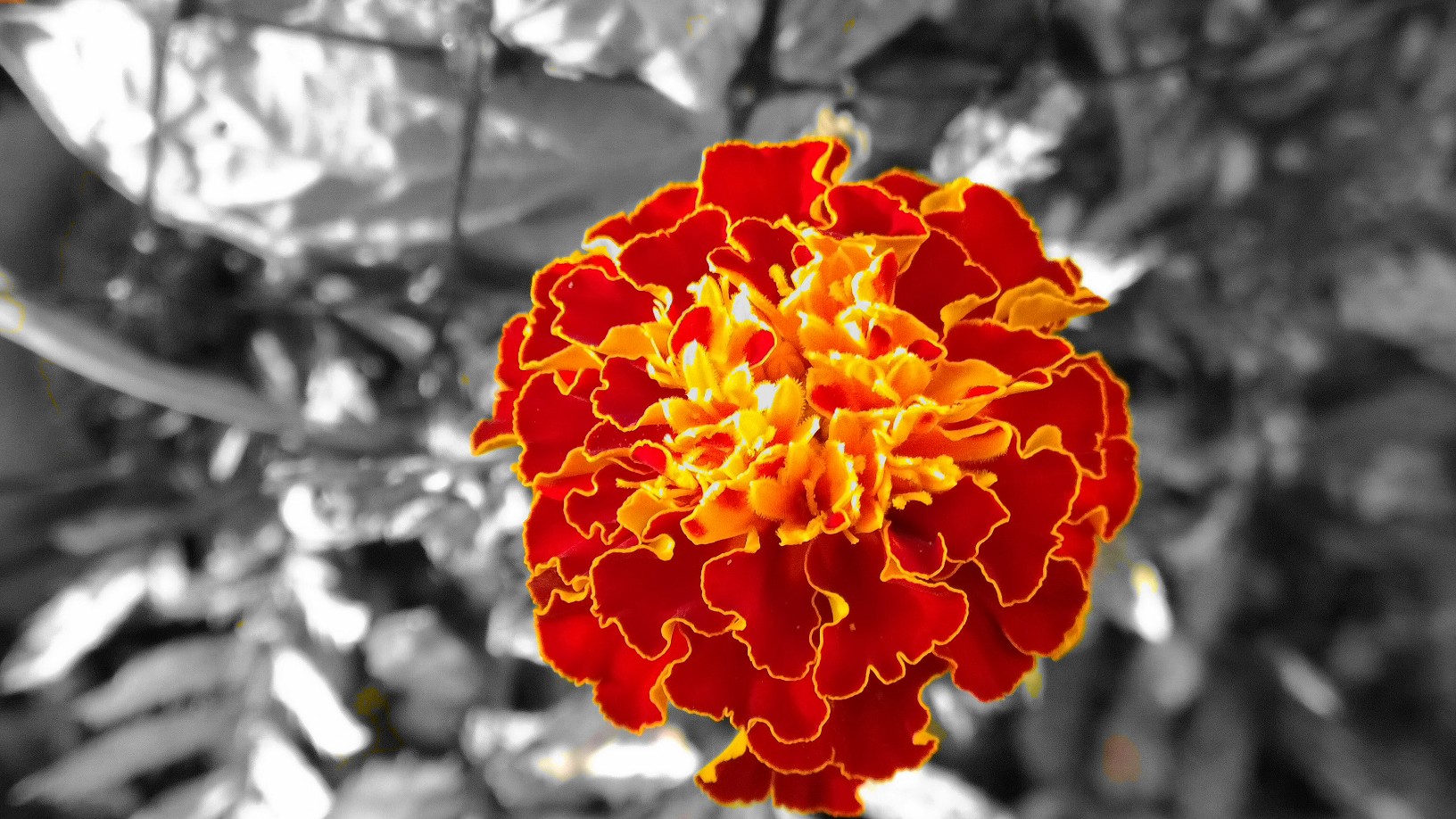 “COLLEAGUE:   “What does it say about the mobility guy for SAP if he is carrying a Windows Phone?”

ME:  “It says that I enjoy having a device at my fingertips for the functions I need professionally
and personally.”

And then the fanboy, who is a biased, pseudo-technologist, myrmidon attacked…..(not that I call anyone names)

Fast forward a few days and I decided to accept fanboy’s challenge:  “I am 100% positive you can’t stop yourself from writing a blog on your mobile phone choice and I would love to read it.”

I switched to the Nokia Lumia 1020 because it does email and photography better than any other device at this moment in my opinion.

p.s.s.s. I promise I won’t use math in my next blog

p.s.s.s.s.s Thanks to DC and MC for proofreading