Migration to SAP HANA: SAP Kernel update for the migration

The standard advise that you get for a migration is to update the SAP kernel to its latest version. In this blog, I want to provide some background information about the tools provided with the SAP kernel that are involved in a migration.

All tools are part of the SAP kernel and need to be executed as sidadm, because they need the SAP environment settings.

To check the version, you have two options (shown on the example of R3ldctl):

or the full output with the patchtexts 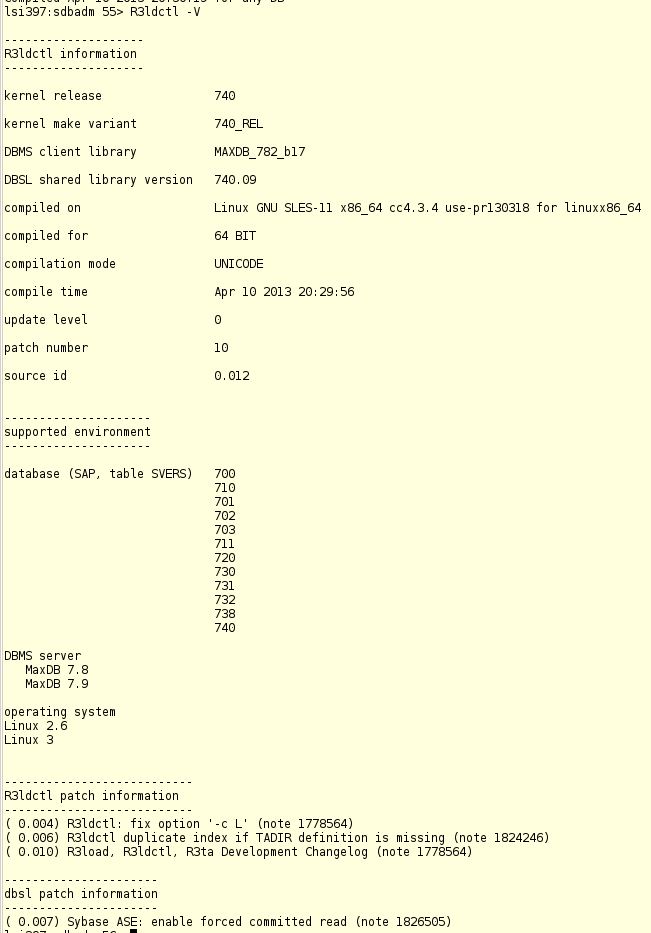 Besides single R3 tool patches, there are two main packages for the SAP kernel:

During the setup of the target system there is only one kernel tool involved which is again R3load.

As we are using software provisioning manager to install the target system it is not possible to update only R3load to the latest version.

To do this, it would be necessary to stop software provisioning manager after the installation of the SAP kernel and then to update R3load by hand.

right after the SAP kernel is installed from the DVD. Due to this, you have already the latest kernel version before the data import is started.

When you are executing the software provisioning manager procedure “System Copy -> Target System …”, the following dialog is shown where you can enter the latest SAR archive for the corresponding kernel:

The dialog appears in both software provisioning manager installation modes: Typical and Custom.

But which is the right kernel for your target system ?

Hopefully, this makes the purpose of the kernel update clearer. 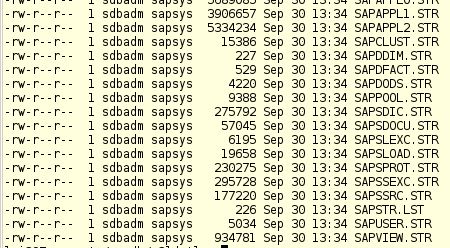 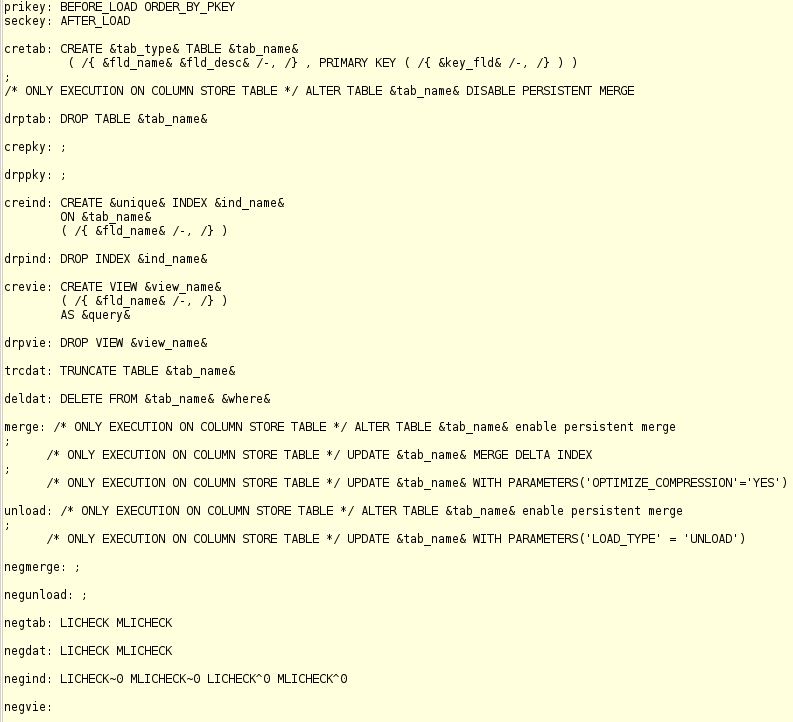 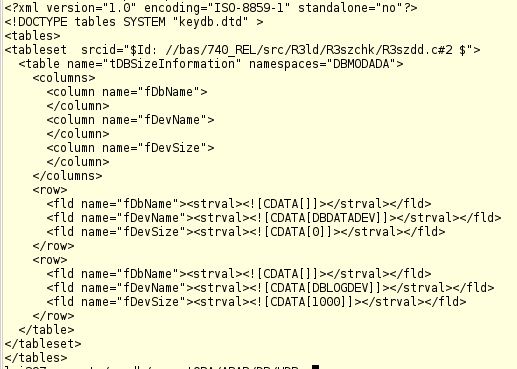 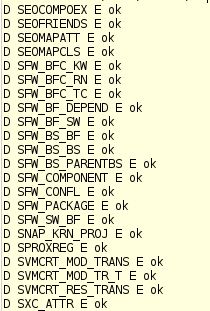 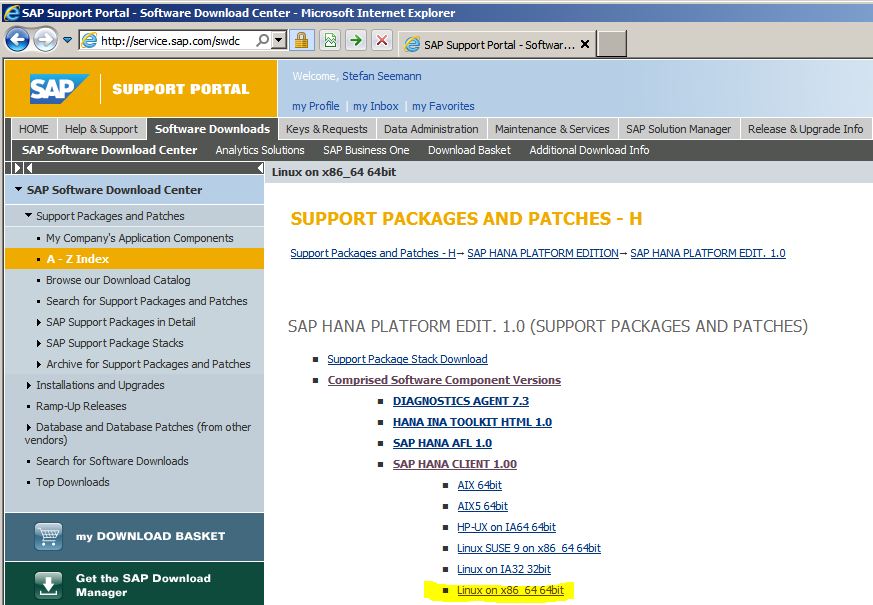 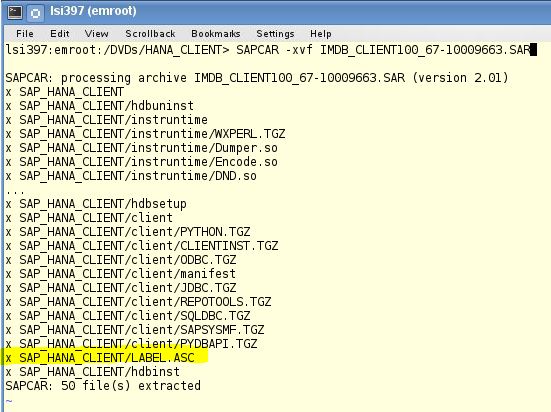 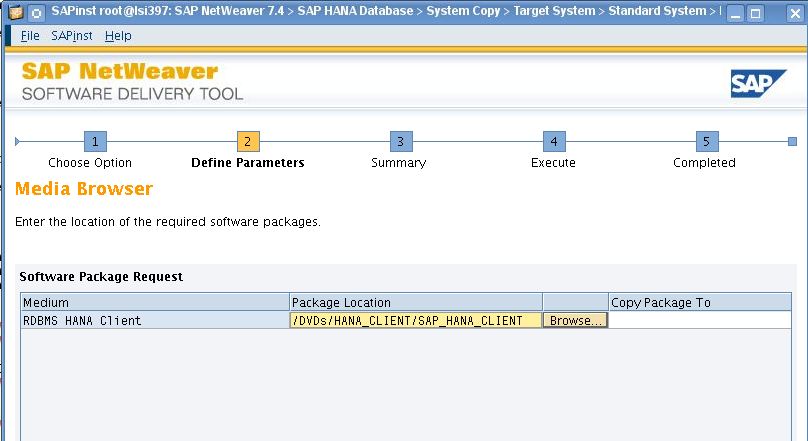 A detailed look behind the scene, thank you for that!

Thanks and best regards Roland

your sharing is still so valuable, i am looking forward to more nice blogs. 😉