First of all Congratulations to SCN for 10 years of success drive and Thanks to all who made it happened. I am very delight that I had a chance to participate in #SCNis10 contest, oppurtunity to give my regards to all in SCN and share some of my memories with SCN.

I joined SCN on 2007.  First time, I earned 2 points for query regarding system installation, After an half year, I just earned 30+ points,  It was my favourite team leader got issue resolved from my answer and called from German and appreciated. This was the foundation that I understand the value of learning and need of sharing.

But very soon I come out of that project, later moved from the company. After 3 years again 2009, I created my permanent ID and started to contribute.

In my journey in SCN I almost come across all the kind of situations. There were likes, there were arguments, there were Controversies, there were appreciations, there were uncomfortable, there were good moments, there were worst comments. There are lots of things I was learnt from SCN, SCN not only helped in improve my technical skills but also helped in personal development too. I have lots to tell. But I thought of writing short so called poem. I am sorry for that, my poetic skills on English is very week. Still I just tried.

With Fear, I was crawling as a baby slowly trying to walk on SAP World!

SCN Forums Experts blogs come as wall; I hold it and started to walk with Courage!!

With Doubt, I was playing as a child slowly trying to explore new things to get experienced on SAP World!!

SCN Wiki comes as search light; I used it and started to try all new stuffs with Confident!!

With Anxiety, I was being as young adult slowly trying to build strong trouble shooting skills on SAP World!!

SCN Discussion forums come as helping hand; I clenched it and started to work out any errors with Calmness!!

With Complaining, I was running as grown man slowly trying to hide my learning and know how fact on SAP World!!

SCN Contribution Programs come as role model; I reflect it and opened my kind heart to help others with Care!!

With Ignorance, I was leading as experienced tried to provide unreliable content on SAP World!!

SCN Space Moderators come as defender, I obeyed it and corrected, enhanced my contribution with Cheer!!

With Boring, I was looking something interesting and fun to rejuvenate myself on SAP World!!

With Excitement, I was proceeding as passionate IT professional tried to share knowledge at extend level openly on SAP World!

SCN Gamification come as motivator, I acknowledged it and keep on sharing unlimited with Contentment!!

With Love, I was matured as genuine human tried to imbibe virtues and values in Life from Learning on SAP World!!

SCN Mentor/ SCN Moderators come as true influencer; I inspired it and trying to being inspiration for others with Compliment!!

Now With Gratitude, I am giving my thanks to SCN who cares, corrects, guides, motivates me as True Companion as always;

SCN My true companion; From the Heart, billion bunches of best wishes for bright Future!! 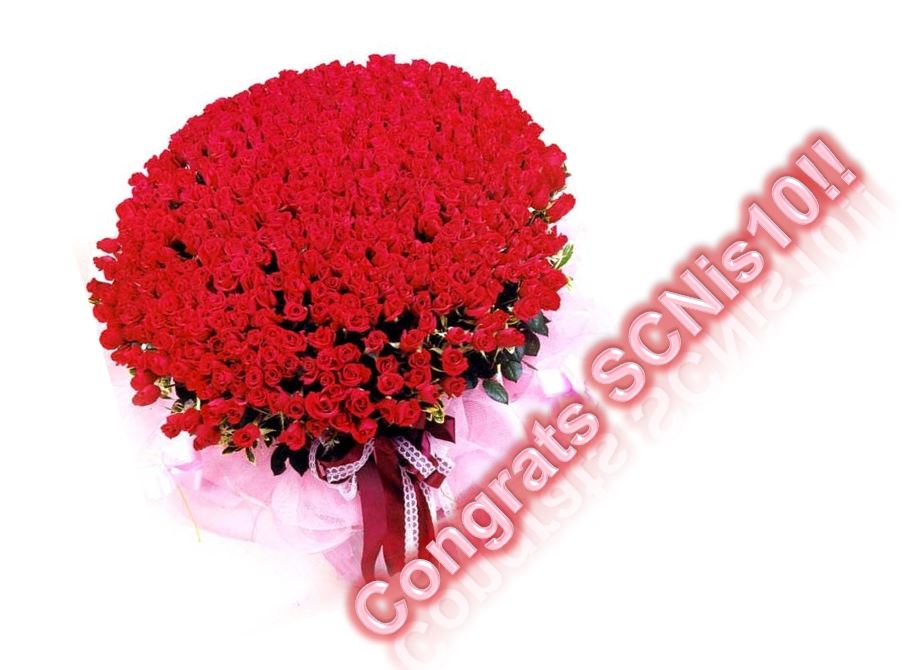 A true example of the passion and dedication SCN members like yourself have for and bring to the community.

Thanks Lluis and Kiran for your nice comments!

Thanks for that first SCN Poem Jansi, really nice.

Amazing poem, Jansi.  What a great contribution, among your many here on SCN.  Thank you for sharing.

Thanks Tammy.. Its SCN given the inspiration to do.. 🙂

When I worked in Sales I used to like SCN as is was a social place to get ideas and share experience. Then I moved to implementation and found it to be a life saver! So many SAP errors that are hard to understand have been posted about here and have explanations - SCN really has saved me a lot of time on this project.

Thanks.. Its great to know that, SCN helped you as life saver in your project... 🙂

It actually depicts how much you love SCN,,respct and value it 🙂

Thanx SCN for helping everyone who are under  SAP   tree.

SCN is really helpful and we can treat as bible for SAP People. not only in technical knowledge but also in sharing the ideas and views it is the right platform. i treat that poem is dedicated to SCN People.

Thanks for the wonderful comments 🙂

First of all I wanna tell you that I am actively participating for the past one year and never seen such an amazing blog which will make you so proud and motivated to be a part of such omnipresent forum in the world.

Second, without such passion and endless desire we can not achieve anything.This is such an inspiration which definitely motivate all the members who are following SCN.

Thanks a lot for sharing such blogs.

What a fantastic journey you have shared with us. Very well written. Nice poem dear.

SCN is a great place for gain knowledge!
Thanks for sharing.

Wow! It's really a nice blog. Enjoyed your poem.

Your poem shows your love for SCN 😘

This shows your love and dedication towards SCN.

Members like you are GEM of SCN which keeps many other SCN members to participate and share knowledge on this Forum.

Keep up the Good Work. 🙂