Modernising The Traditional IT Department

In early 2012, SAP Global IT launched an initiative that would change the way colleagues & customers interact with the internal IT support department and help desk. Now, less than 2 years later, Global IT launched over 18 so called Mobile Solutions Centers (MSC’s) in SAP offices around the globe.

Influenced by trends like Consumerization and inspired by Apple’s so called Genius Bars, the MSC’s are there to make life more easy and pleasant for our colleagues requiring IT support.

While the traditional and central IT help desk is still there for those requiring immediate support through either a phone call or Global IT’s new and internally developed ITDirect ticket system, the MSC is always open during office hours and can be visited without making an appointment up front.

Let’s take a closer look at one of these MSC’s. In November 2012 the SAP Netherlands office, located in ‘s-Hertogenbosch, opened one of the first Mobile Solutions Centers in EMEA: 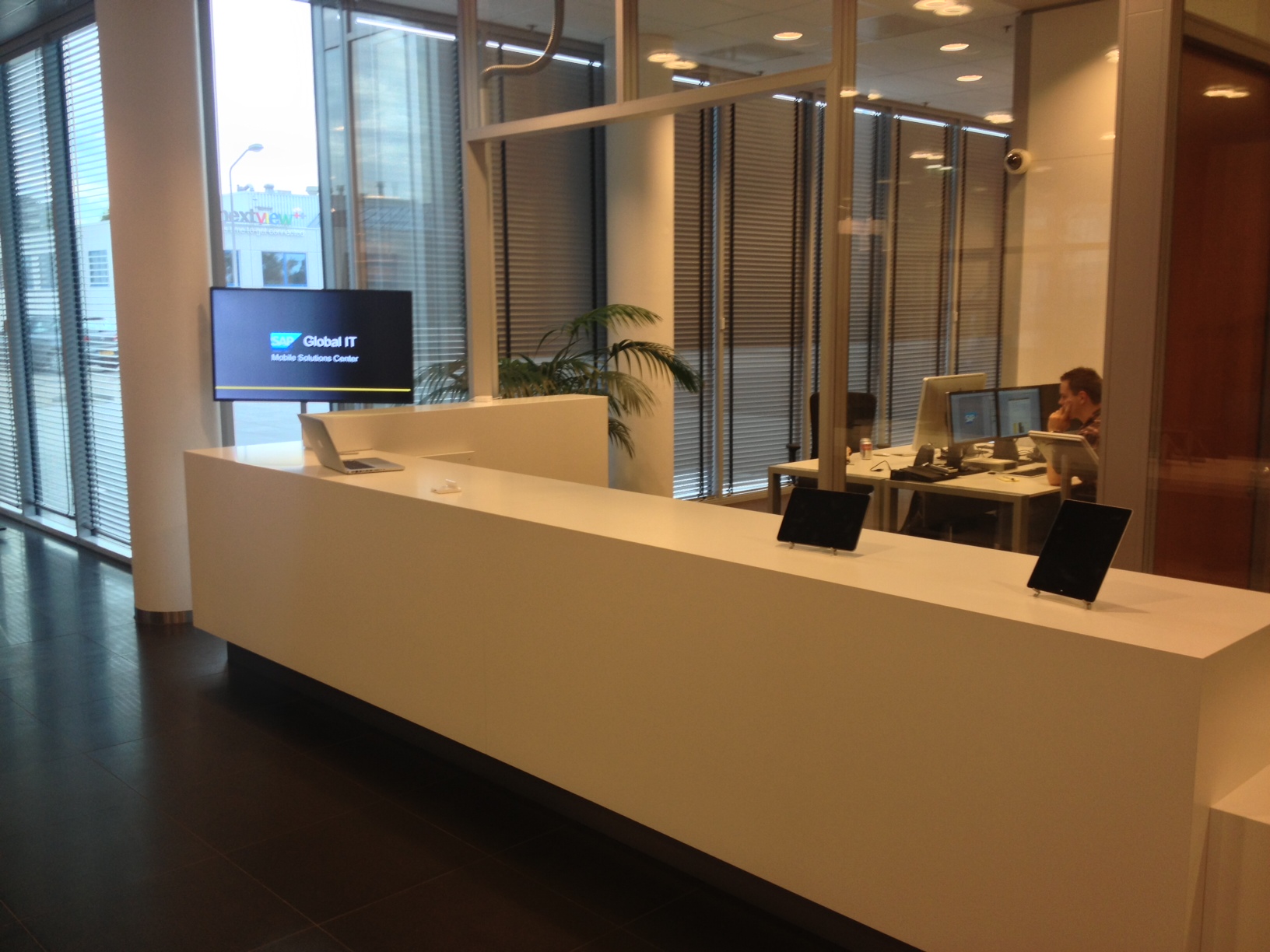 The MSC was established on the ground floor in the lobby, close to the main entrance. This ensured a high visibilty for both internal colleagues but also customers and partners visiting the office. No longer would the IT department be hidden on one of the office floors in a closed room. No, Global IT wants to be seen and help promote SAP’s internal IT offerings, like SAP Afaria, Mobility and productive SAP Apps that can be used by our colleagues for their daily work. They can also go hands-on and try out the mobile devices that SAP IT offers and supports internally

In collaboration with Marketing, Presales and Facilities, the local IT department designed a modern and open service desk, a large flatscreen with relevant info for visitors and an MSC Kiosk & Queuing system, developed by Global IT internally. 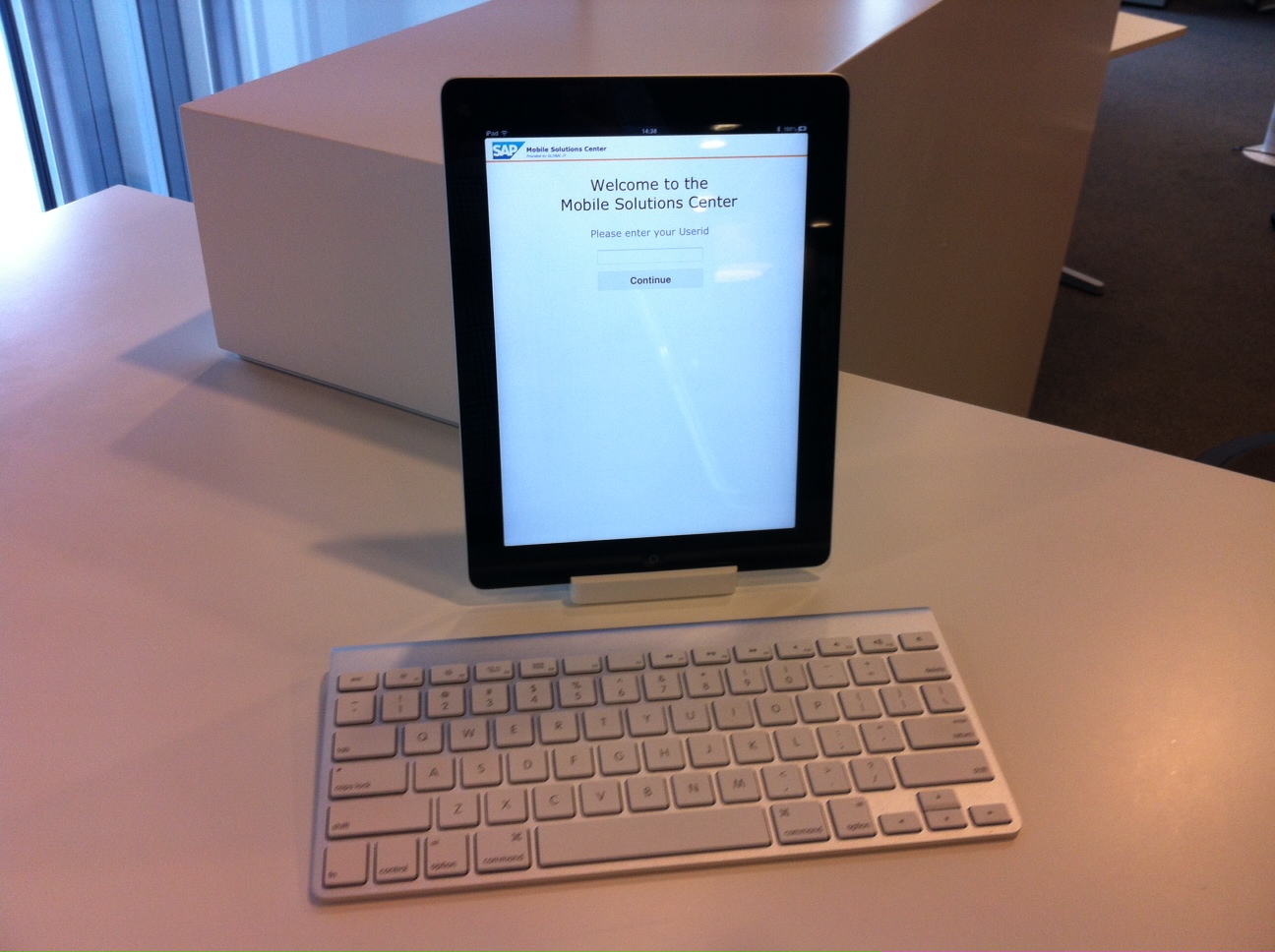 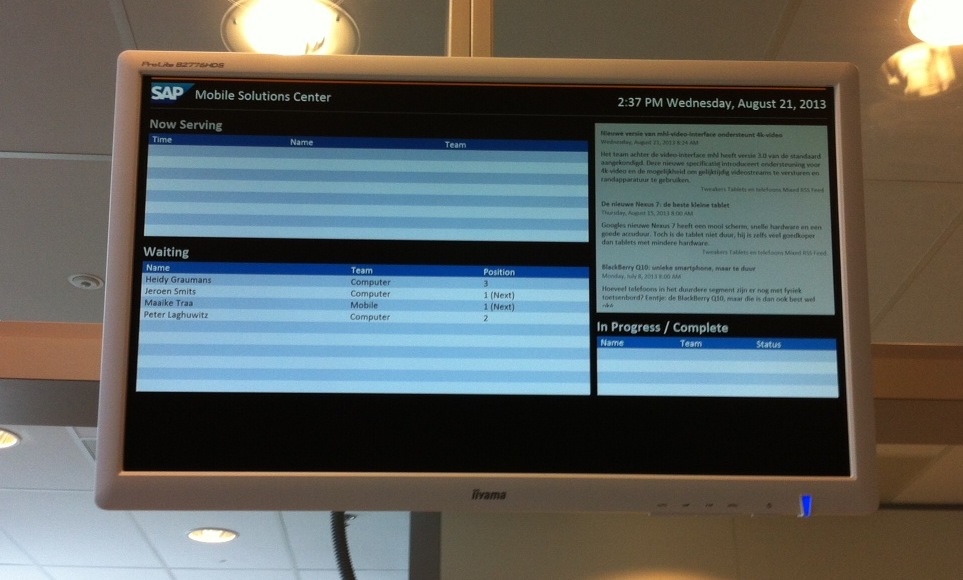 While in the beginning the MSC’s main focus was supporting and promoting SAP’s Mobile strategy, it now has expanded its capabilities as one of the first MSC’s worldwide by adding a Laptop Support Center (LSC), making it the one-stop-shop for employees requiring IT support in any way possible. 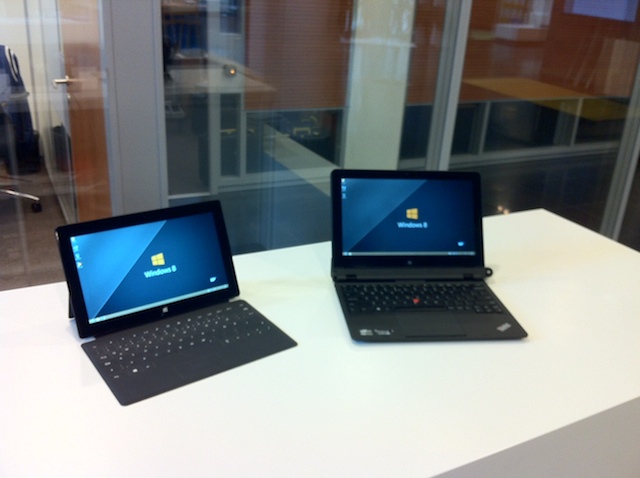 To help promote the SAP Runs SAP program, members of the MSC in the Netherlands not only deliver traditional IT support but are also engaging in giving presentations and workshops to both colleagues and potential customers who are interested in e.g. SAP Afaria (Mobile Device Management) and SAP Apps (such as SAP Box) developed by the Global IT COE Team.

This helps employees better understand how they can use SAP’s Mobile offerings for their daily tasks while at the same time Sales and Presales can reach out to local IT when a customer would like to see how we use our Mobile solutions internally.

Simultaneously, the Netherlands office also opened the SAP Experience Center, located directly opposite of the MSC in the lobby: 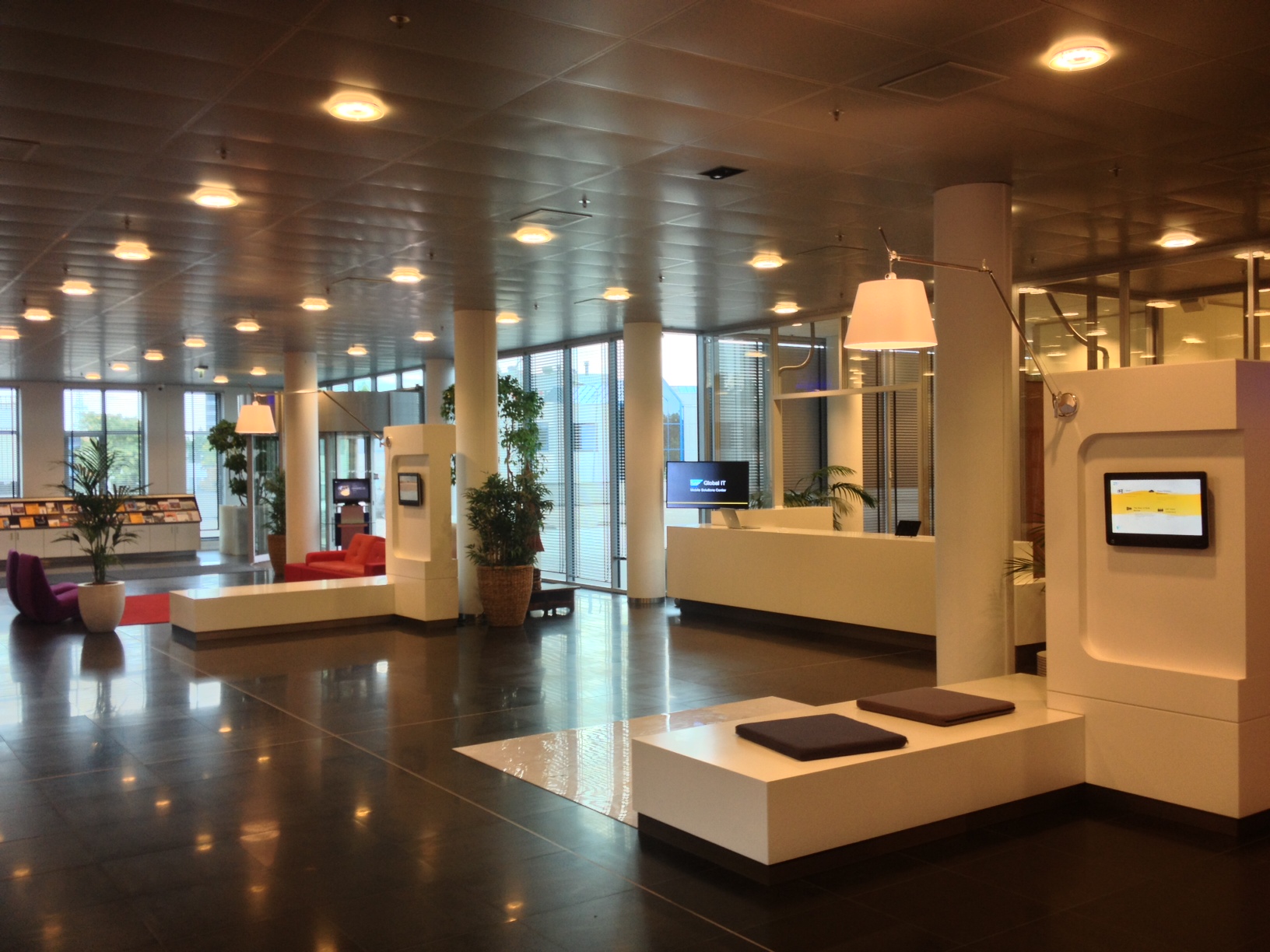 Ways to further improve the MSC and IT support model are being worked on regularly within SAP Global IT, by intensively collaborating between the different MSC teams.

Check back later for new innovations and idea’s that can help make the IT department a more dynamic and user-friendly part of a company!

Great pictures - thanks for sharing!