The new iPhone – from the fans, market analysts and competitor perspective

So did Apple meet the expectations when they released the new iPhone last week?

One thing is for sure, there are mixed opinions about that, both from fans, market analysts and competitors. Another thing that is for sure, is that when Apple releases the next iPhone, the expectations will be much, much higher and Apple have to deliver something extra ordinary to keep their position on the market. Perhaps Apple will deliver  something like this – iPhone 6 – Amazing features is coming(?) 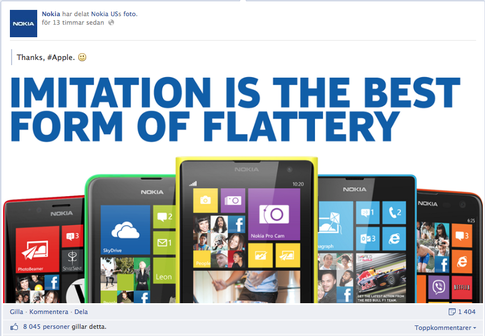