I was blogged it forward by Blog It Forward – Vivek Singh Bhoj  and I would like to thank him for tagging me and giving me opportunity to be a part of this wonderful chain. This is very interesting and creative idea which made it possible for all of us to know more about each other’s personal and professional life. I wanted to publish my BIF from last two months but it was on the back burner just because of my certification exam and some other official commitments.

My complete name is Moazzam Ali and I am from Pakistan. I was born in a village near Faisalabad. My parents shifted from village to Faisalabad city in 1995 for our education. I have completed my school education there and then moved to Lahore in 2005 for graduation. I was graduated in 2009 in business and commerce from Hailey College of Commerce which is part of University of the Punjab Lahore. I was told by my teachers and seniors that this institute is one of the best Commerce institue in Asia and I had enjoyed my university life and hostel life a lot.

I started my career in 2009 as SAP CS Power user when I was hired by Orient Electronics only three weeks after graduating from university. Orient is a manufacturing company here in Lahore. In 2010 I was given the opportunity to handle SD module along with CS and I ramped up my efforts to learn SAP more and more. I worked there for four years and in April 2013 moved in AkzoNobel Pakistan which is part of AkzoNobel Global.

I would like to share some pf my pictures with you guys. I have no more words to write here about myself so here are some pictures.

This picture was taken when we were living in our village house and I was sitting on my father’s bike with my elder brother. 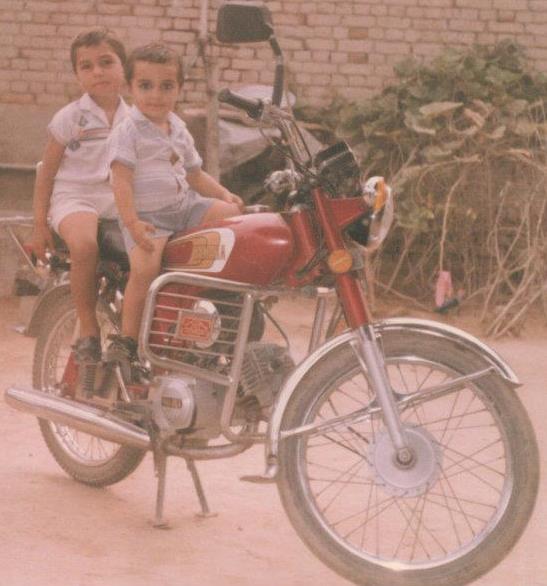 These are not my kids 😀 because I am not married yet. These two little princess are my nephews Abdullah and Irtza Ahmad. This is me sitting in a pool with my parrot. I love my parrot who speaks my name and some other words 🙂 This pool belongs to my nephews and I was just playing with them 🙂 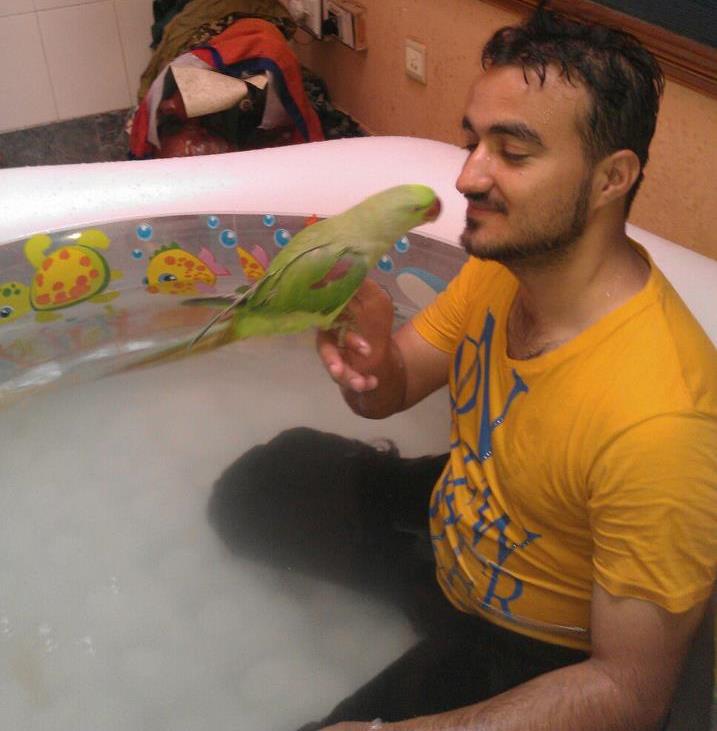 I like the nature and for feeling it closely I visit my village often. It was taken in last summer when I went there. 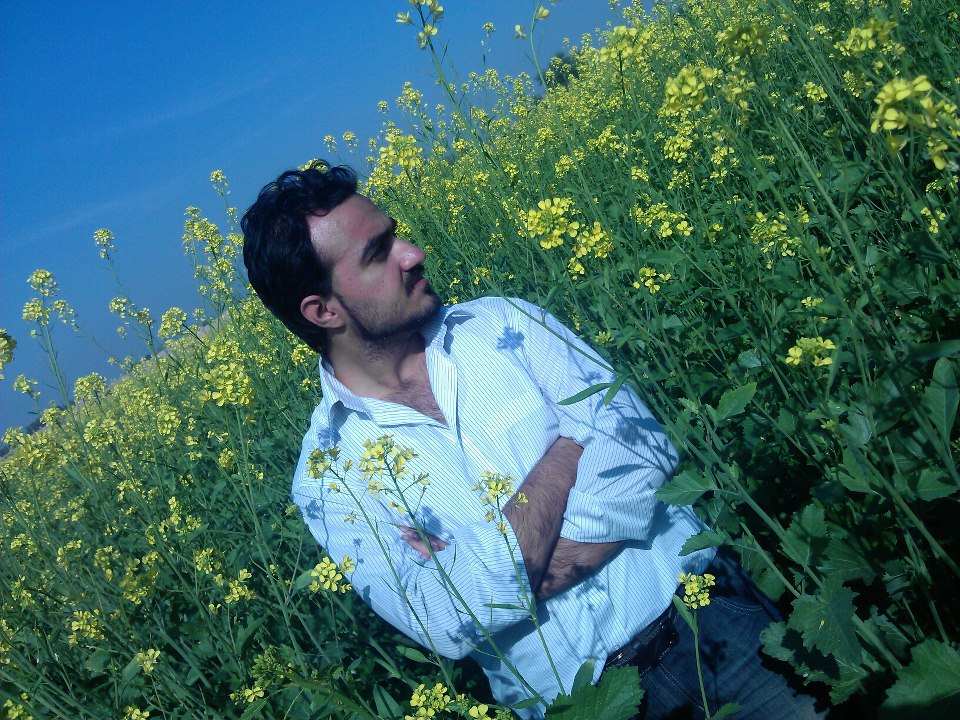 Following picture was taken in cenima when we went there to see DON2. I am with my DON friend Mohsin Abbasi 😆 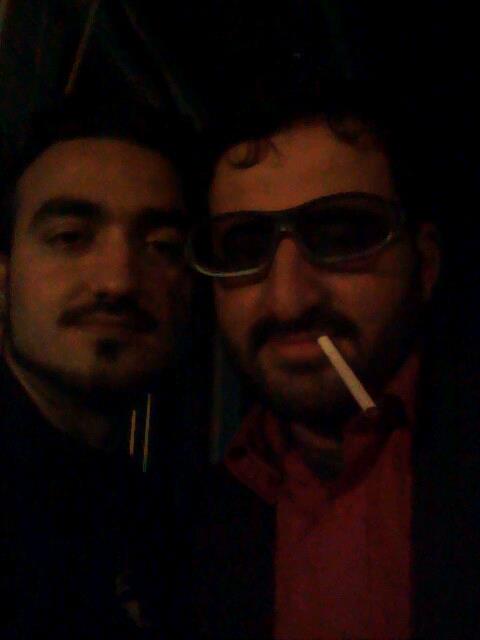 In below picture I am standing with Atif Farooq FI FM GM and CO consultant 😛 It was taken two years ago in front of Lahore Fort. 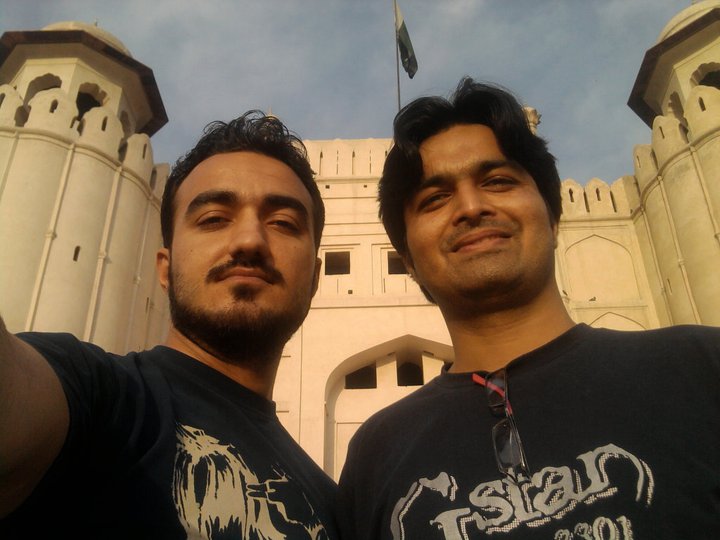 Some fun facts about my home town

Since I was born in Faisalabad so this is my home town but I am living in Lahore from last eight years so I love both the places and will be sharing some facts about both cities.

Faisalabad is third biggest city in Pakistan, known as Layalpur previously and was renamed in the memories of Shah Faisal (KSA Prince) as Faisalabad. It is also known as Manchester of Pakistan because of its indusries and clock tower which is somehow similar with the clock tower in Manchester in UK. Interesting thing about this clock tower is that it has eight bazaars around it facing towards clock tower. 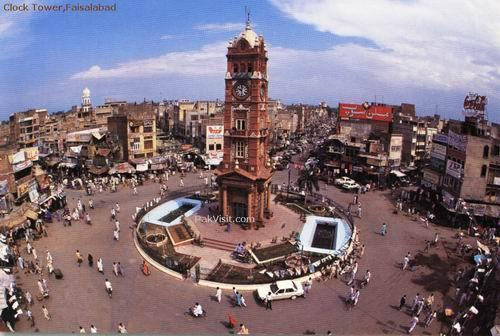 Faisalabad has one of the biggest agriculture university in world.

Lahore is capital of Punjab in Pakistan and people say about it “Jinay Lahore ni vekhya! O jammya ni” which means a person who has not visited Lahore is not born yet 🙂 and this is because Lahore is a historical city and it has many old buildings and memories of Mughal Emperors who ruled India, Bangladesh and Pakistan for hundered of years.

This is a night view of Lahore Fort which was the last fort of Mughal Emperors. 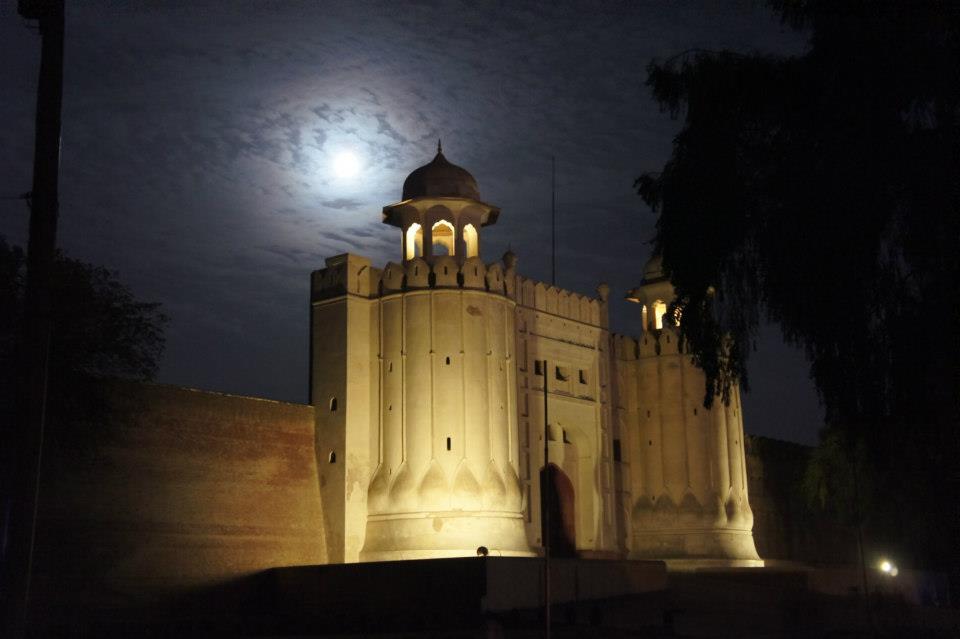 Following is the view of Badshahi Mosque of Lahore which is situated in front of Lahore Fort. 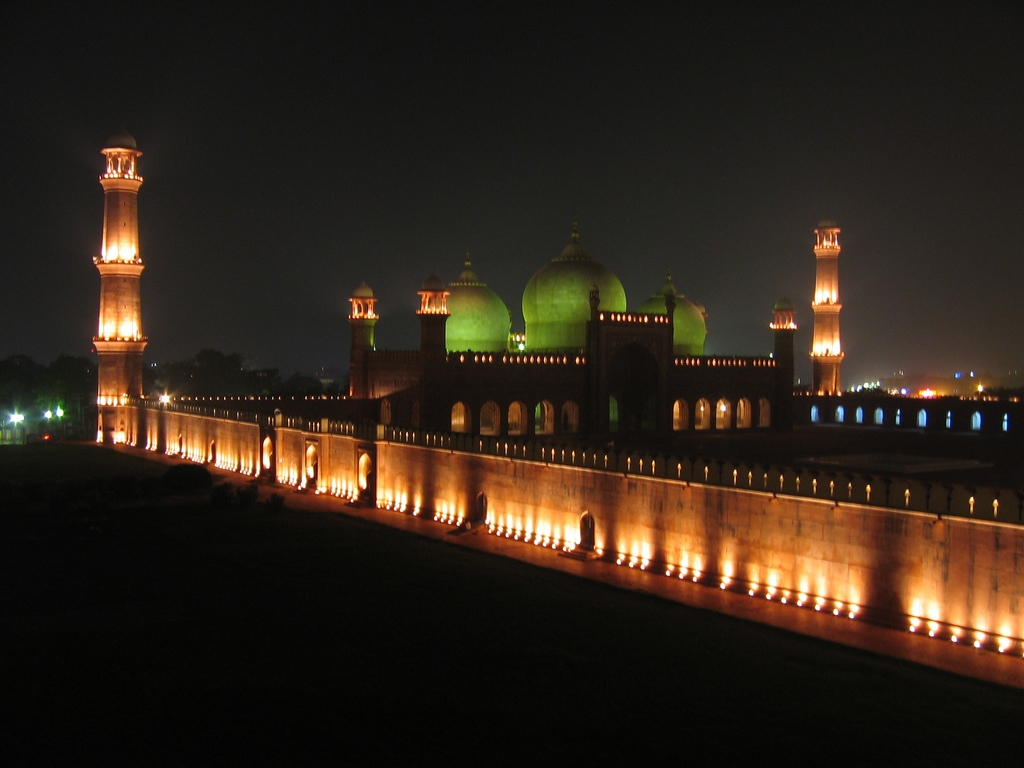 Questions I was Asked

May be the moment I opened my eyes very first time in my life on 19th of August 1986 and saw my mother’s smile while she was looking at me and that was the only day when I was crying my mother was smiling. After that it never happend again and she alwasy got worried whenever I cried. There is not any single best moment in my life but whenever I see my parents and the happines on their face because of me, I feel like I am the luckiest person in whole world and my everything is just because of their prayers. May Allah bless them always and give them long life in the best of their health.

I have already shared this in my previous blog that I got in SAP accidentally. After completing my graduation I was hunting for jobs. I got an interview call from one of local company Orient Electronics for the position of CSR. During my interview they told me that they need an experienced guy for this position and offered me MTO position in SAP. I was not familiar at that time that what SAP is and how does it work. I was jobless so I accepted that offer and joined Orient as my first company and I will always be thankful for the company and my boss who gave me a platform where I could show my abilities and strengths.

I want to see the blogs from following persons.

My questions from you would be

What do you do in your free time? If you get any 😛

Name some persons who inspired you here in SCN.

Tell us anything you have done stupid in your childhood 😀

Thank you for reading my blog and accept my apologies if you think you have wasted your time here. 😐