Amidst the typical bustle and buzz at this year’s SAP BusinessObjects Users conference was a special excitement for the 2nd annual ASUG Developer War.  This event brings together volunteers and developers across the SAP, partner, and customer ecosystem to compete in teams to create analytic tools that will help a non-profit accelerate their mission.  The recipient of this year’s software and development was City Year, an education-focused, nonprofit organization that helps keep students in school and on track to graduate.

As part of SAP’s vision to help the world run better, SAP Corporate Social Responsibility (CSR) is committed to enhancing education for underserved communities. That’s why City Year has been a long- term partner of SAP CSR. SAP granted them a donation of $150,000 earlier in 2013 and has contributed countless employee volunteer hours across the U.S. Now SAP is expanding that relationship with a technology donation.

“SAP has been a huge help to City Year for more than 8 years, and has senior staff on our board in Greater Philadelphia. All during the development of our technology strategy, folks like Brad Brubaker have been a huge help in sorting out the tool landscape. Closing in on BI tools to move our environment closer to teams and managers is an exciting next step for us and critical to our long term impact goals of serving in 38 cities nationally to get kids back on track to graduate” says City Year CIO Welles Hatch.

Fueled by a fierce spirit of competition and a passion to give back, the teams and volunteers worked tirelessly for over 24 hours straight using SAP analytics solutions available to non-profits as part of SAP Technology Donations. The teams worked with SAP Lumira™, SAP Predictive Analysis, SAP Crystal Reports®, and SAP BusinessObjects Dashboards software to create powerful tools that will help City Year better understand their impact, make strategic decisions, and showcase their success to the broader community.

On Tuesday evening, conference attendees were able to join in the fun as each team presented their outcome on stage; donning costumes, cleverly tying in City Year and SAP into song and dance, and wowing the audience with masterful visualizations. Hatch couldn’t agree more, “I was asked if the Developer Wars team work met my expectations. To be candid, I had no idea what to expect but if I had tried they would have been exceeded. Really unbelievable work product–and all delivered on a 24-hour diet of pizza, soda and coffee”.

The winning team, The Bollywood Spartans, took a risk and invited Welles on stage to conduct the demo himself – showing that SAP analytics are intuitive enough for a first time user to be able to navigate and interpret the information.  Combined with their synchronized dance moves and analytics rendition of ‘Jai Ho,’ the guest of honor clicked through graphics while commenting on the ‘slick’ analysis derived. 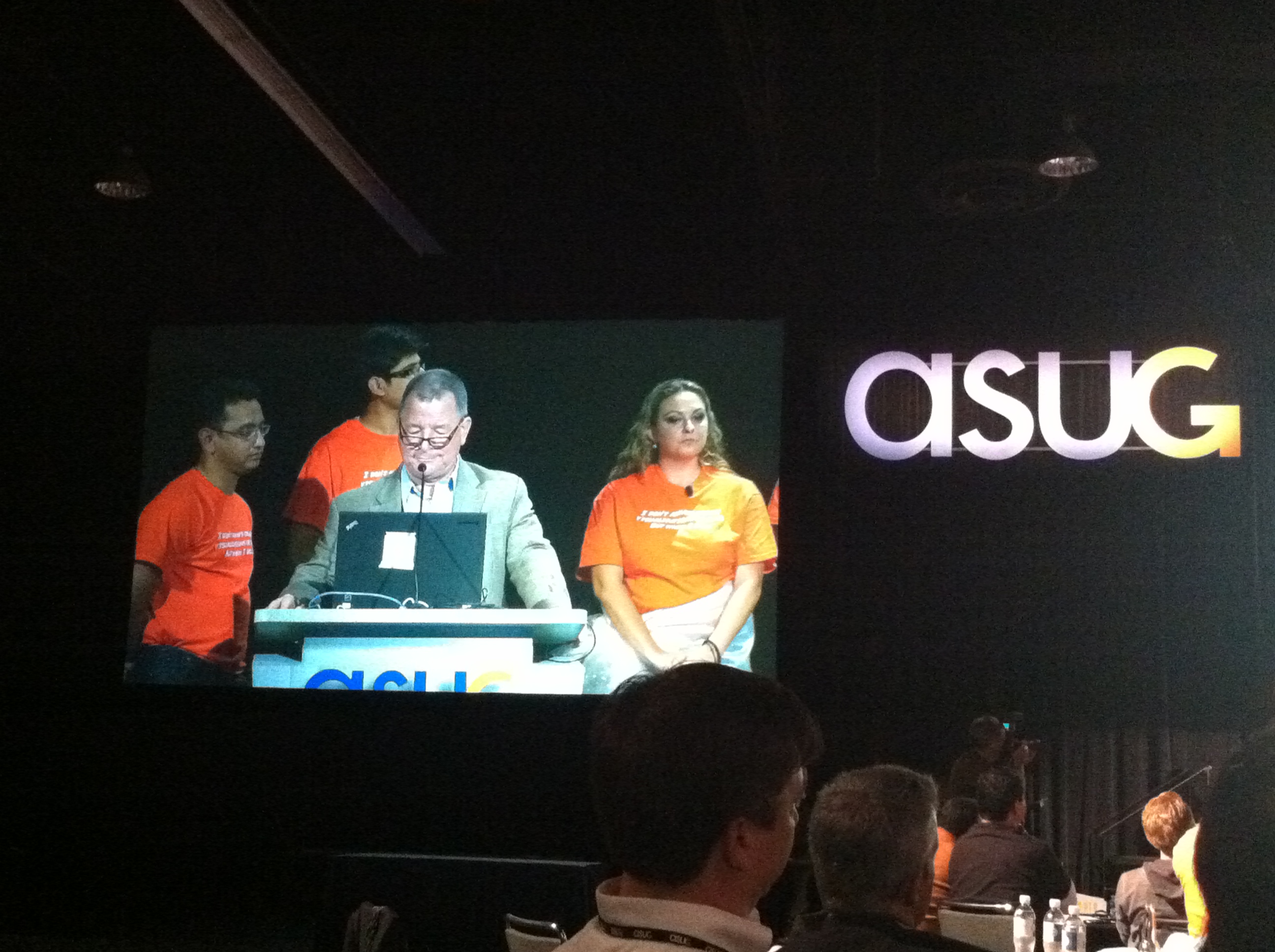 Perhaps the most inspiring moment came at the conclusion of the event.  Shekhar Iyer, GVP & GM of BI and Predictive Analytics, announced the winning team and award package for City Year upon which the crowd burst out with applause and a standing ovation.  “With a stark statistic of a student dropping out every 26 seconds in the US we need to support the great work that City Year is doing. Inspired by the pioneering work that City year is doing, SAP is donating the Analytics software suite to allow City Year to make this real across their 25 sites and 254 schools. In addition, SAP has been so impressed by the work of this amazing organization and its alignment to our values that we wanted also made a cash donation of $150k earlier this month. This donation will help 7300 students and create a better future for them.”

Welles best summed up the event, graciously accepting the award with a humble pat on his heart and reminding everyone that evening that the true winners are City Year and the students across America. 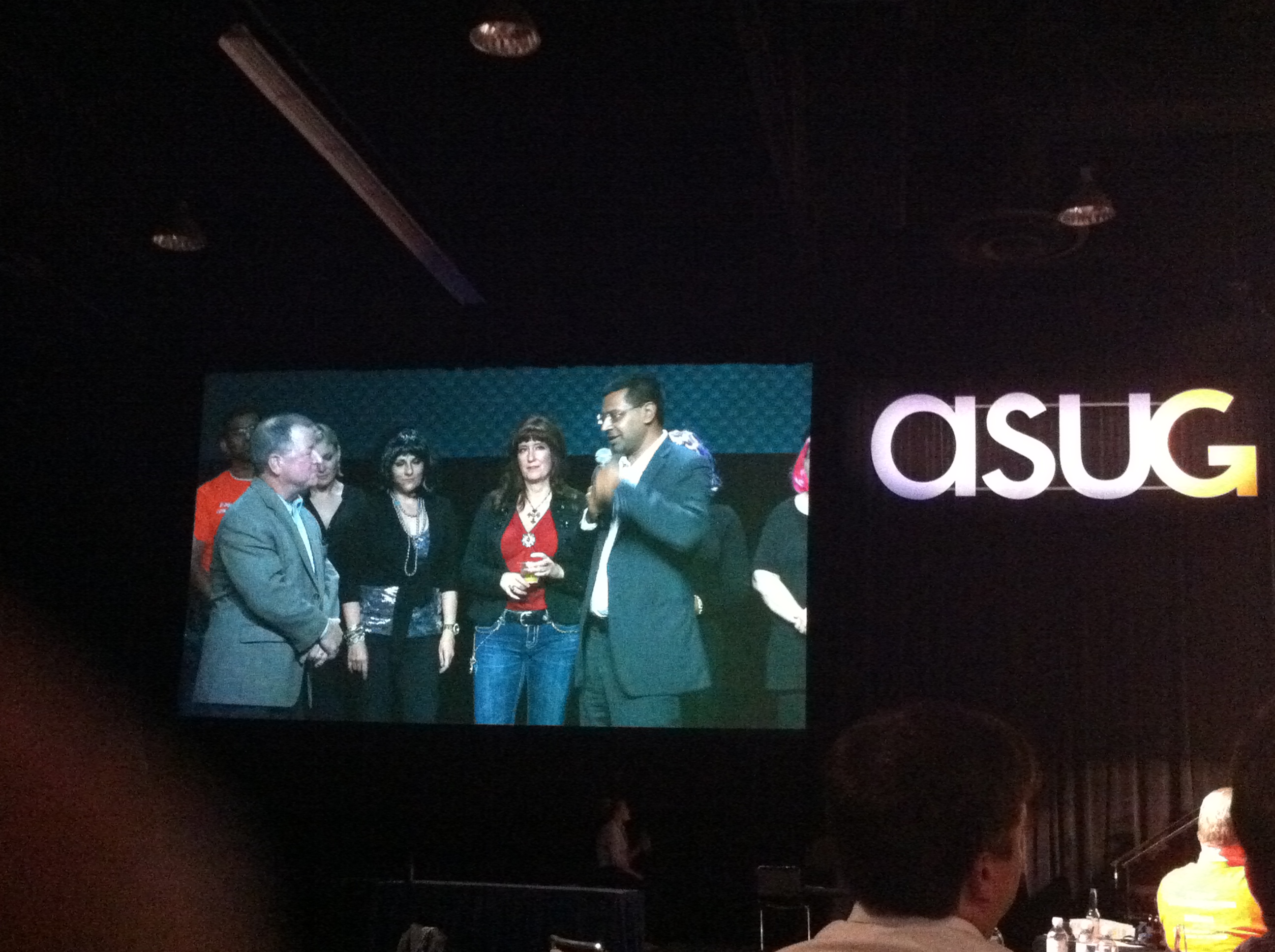 More of the volunteers powering this fantastic event! 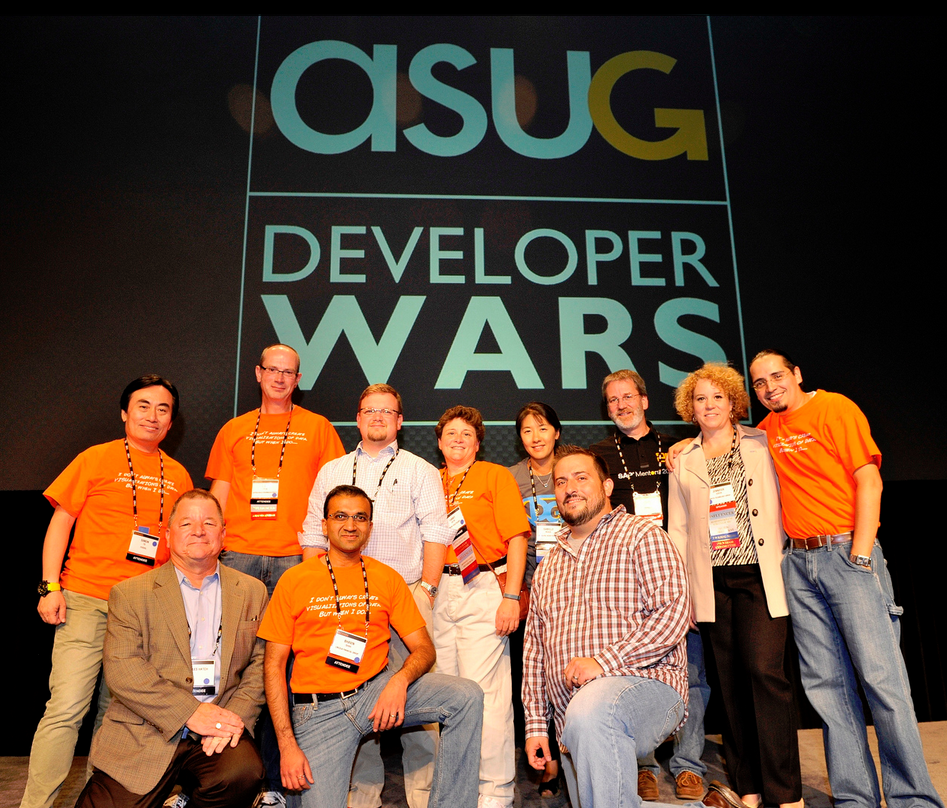