Why the World’s Most Livable City Runs SAP

Australia is home to some of the most livable cities in the world — four of the world’s top 10, to be exact. The challenge is to maintain that status, which is always facing threats.

For example, dozens of oil spills have polluted Queensland shores and a massive cement spill smothered a creek in a state conservation area north of Sydney. Also, some scientists and environmentalists see this month’s election of Tony Abbott to prime minister as a “great leap backwards.”

One agency in the country’s southeast state of Victoria is dedicated to preserving the habitat and holding polluters accountable. Environment Protection Authority Victoria is in the middle of a five-year plan to remedy past pollution issues and tackle current ones, while shaping a responsible environmental future.

It Ain’t Easy Being Green

“EPA aspires to create a healthy environment that supports a livable and prosperous Victoria,” the organization’s Web site stated. “By effectively regulating pollution in Victoria, we strive to deliver clean air, healthy waterways, safe land and minimal disturbances from noise and odor for Victorians.”

Agency officials routinely investigate reports from the public about oil or dead fish in waterways, as well as airborne discharges and odors from industries. The officers document incident sites by taking water and soil samples, field measurements, photographs and more.

“We have a lot of data … some 400,000 pieces of data coming into the organization,” EPA Victoria CEO John Merritt told SAP TV. “We’ve got, I think, around 17,000 outside organizations interacting with us.”

EPA Victoria’s system generates action plans to educate licensees about their compliance obligations, and it continuously updates the status of investigations for viewing by any EPA employee. This complex process relies on a highly sophisticated IT system: SAP CRM with SAP Investigative Case Management, part of SAP Urban Matters, which provides new solutions for EPA’s specific processes.

“You have to go to something which is tried and proven,” Merritt said. “And that’s why we went down this path with SAP.”

Each action report is a complex process with many single steps. And EPA Victoria has other responsibilities, including licensing, approvals and reviewing reports from businesses.

“SAP provided one platform for 58 different business requirements that we utilize,” Jason Borg, director of strategy and support for EPA Victoria, told SAP TV. “It really helps streamline our processes.”

The Economist Intelligence Unit named Victoria’s capital, Melbourne, the world’s most livable city for the third year in a row last month. Environment is one of EIU’s criterion, and SAP Urban Matters will help EPA Victoria uphold Melbourne and the rest of the state as a wonderful place to live. 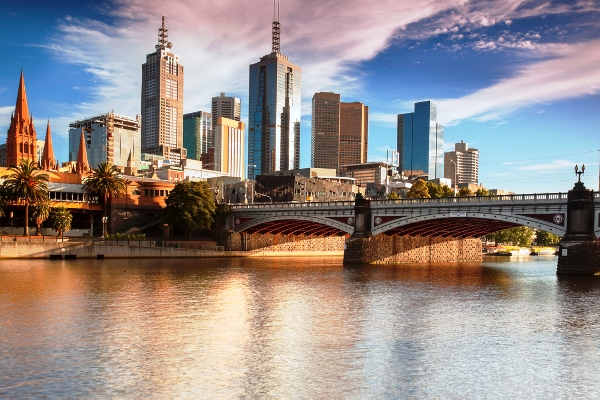 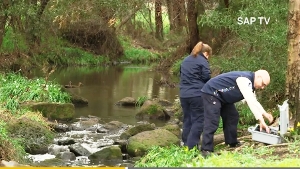