How Nate Silver Brought Analytics to the Masses

Statisticians rarely make the news. This is no surprise as their work tends to focus on complex research at universities, think tanks and large corporations. That’s what makes the story of FiveThirtyEight blogger (and SAP TechEd Las Vegas keynote speaker) Nate Silver so fascinating and insightful. 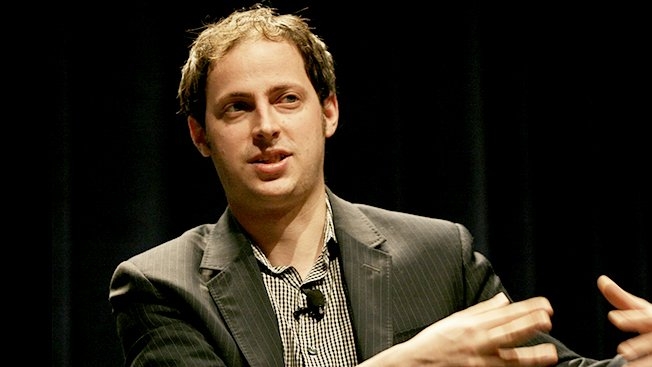 Silver’s rise from baseball geek to acclaimed author/journalist at The New York Times and ESPN is a wonderful example of how one person can change how the world thinks. He brought analytics to the masses in a way that wasn’t even possible 10 years ago. And how he did it is as inspiring as it is educational:

He applied analytics to everyday topics. Silver is best known for correctly predicting the winner of all 50 states in the 2012 U.S. presidential election (not to mention predicting 49 of 50 states in 2008). Years earlier, he was a pioneer in the Moneyball movement by developing a new system to predict baseball player performance. He has also applied analytics to such topics as neighborhood living, the NFL draft and the Academy Awards. By using statistics to explain everyday events, he has turned something very complex into a powerful predictive tool that is relevant to everyone’s lives.

His data tells a story. It’s not enough to just crank out statistics to make convincing point. If that were the case, academic journals would be as popular as magazines and blogs. Silver is a gifted writer who utilizes data to draw interesting conclusions about human behavior. He tells it in way that reaches those who are not data-savvy or may be intimidated by numbers. In that sense, he has struck the perfect balance of art and science.

His visuals tell a story. Visualizations are critical when making data-driven arguments. Silver is able to combine storytelling with compelling graphics to articulate and reinforce his conclusions. His FiveThirtyEight website – to be relaunched at ESPN in early 2014 – promises to focus even more on data visualizations which I’m sure will bring visual storytelling to a new level.

He was his own publisher. One of the beautiful things about social media is that anyone can be a publisher. Silver used free platforms to establish a large following on his blog and syndicate content via social media, building upon the loyal readership he nurtured over the years. Once he joined The New York Times, his blog went into the stratosphere, where it was eventually seen by 20 percent of all The New York Times Web site visitors.

He writes about things he loves. It’s a cliché but it also happens to be true. When you write about topics you love, your readers will recognize it through the integrity and conviction of your work. Read any of Silver’s articles and you can sense that he truly does love the subject matter. This nuance provides the reader with an emotional connection to the writer in addition to an intellectual one.

The Lesson: Be the Signal, not the Noise. There is no magic behind Nate Silver’s success. A combination of intelligence, writing and technology is all he needed to launch a career. Last year he published The Signal and the Noise, which I think is a perfect metaphor. The work we do should strive to be a signal, not noise. While most of us don’t have the brilliant analytical mind of a Nate Silver, we can all build a personal brand to benefit ourselves and our companies.

Such great news and cannot wait for TechEd 🙂

I always enjoy the TechEd guest keynotes but I am beyond excited about this news. His posts kept me sane during the crazy time of the 2012 US presidential election. I cannot wait!! Thanks for sharing this exciting news.

Thanks Gretchen! Nate is hiring a staff of writers and graphics experts to tackle a variety of topics (not just politics and sports) on his rebooted FiveThirtyEight site on ESPN. Very exciting!