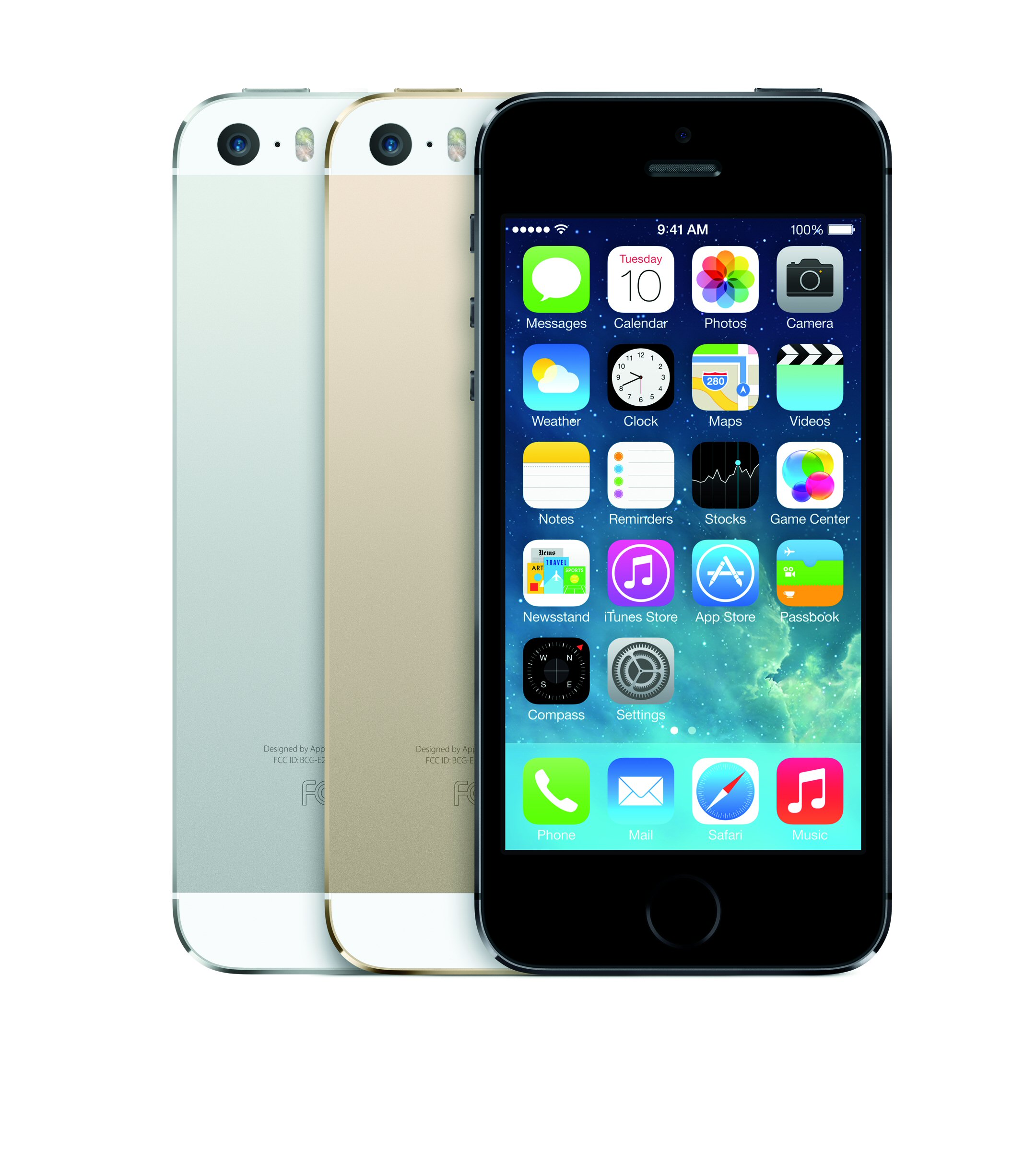 Once again, we all watched the live-blogs as Apple announced the iPhone 5c and 5s.  While I’m sure many of the blogs and technical as well as mainstream news organizations will put the new iPhones at front and center and debate every new feature as well as those missing, I would like to focus, once again on the mobile network support for these new iPhones.  Both the iPhone 5c and 5s models will support the same LTE frequency bands; however, these are divided among the different models.

Last year (September 14, 2012), I published a blog: iPhone 5: A Catalyst for LTE Roaming?   In this, I asked the question would this device act as a catalyst for subscribers to begin trying to roam to other LTE networks (pending, of course, operator support).  The conclusion was that the original iPhone 5 would definitely sow the seeds for LTE roaming, but the LTE frequency fragmentation would still be a significant hindrance.

With iPhone 5c and 5s models, device support becomes moot – to a point.  The iPhone 5c/5s support as many as 13 LTE bands, depending on models. Here’s a rundown of the published LTE support as of 10th September 2013 (Click on the Table to view): Bands 1, 2, 3, 5, 8 and 20 are common among all of the models. Band 3 (1800 MHz) is the most widely deployed LTE band in the world, followed by Band 7. Unfortunately, though, it is going to be difficult, if not impossible for subscribers from EMEA or Asia to roam into the United States, as none of their iPhones will support the LTE bands in the USA.  Roamers to Canada should be able to connect to either Bell Mobility or Rogers via Band 7 (2600 MHz).  Conversely, USA roamers, based on the iPhone 5c/5s supported LTE bands, should be able to roam just about everywhere in the world, where LTE Roaming is supported by the local operators.   iPhone 5s/5c roamers in Latin America should be able to roam into the United States (and vice-versa), through common LTE Band 4 (AWS) frequencies. For EMEA and Asia-Pac subscribers to connect to USA-based LTE networks, they should have devices that can support LTE Band 4 (AWS) to enable national coverage.

Given Apple’s history of LTE support for their mobile devices, they will probably support a similar number of bands on their 5th Generation iPad that will likely be announced in the 1st half of 2014.

LTE Roaming trials and support is actively being tested and deployed around the world. It is not particularly trivial, but the complexity is being mitigated by Diameter hubs provided by a few key IPX providers.  The industry is still a ways off from ubiquitous LTE roaming, but the gaps will continue to fill in for the rest of this year and into the next.  By 2015, we should see much more extensive LTE roaming coverage.

Once again, Apple has made great strides with their network support, but I’m disappointed that the EMEA and Asia-Pac targeted devices do not include LTE Band 4 (AWS) support. Adding that one band would enable a much more global LTE- roaming coverage.   Apple, instead, relied on targeting regional focus to differentiate the models without cross-region roaming supported, for the most part. Additionally, it seems these new iPhones do not support LTE Advanced, although there was some recent speculation that they might, due to some LTE Advanced announcements around the world. I guess we’ll have to wait for the iPhone 6 announcement.

Watching the Apple special event now. But disappointed there was no iWatch announced 🙁

I think the iWatch is really a niche item.  At this juncture, Apple really needed to expand its footprint into China and Japan.  The pricing of the new iPhone 5c is a little high for some (2 year contract) and SIM-unlocked it is over US $500!  I would think it needs to drop more to be a true low-cost device.  The 5c is quite an upgrade from the iPhone 5, so it is no slouch itself.  Still, there are some very capable, lower-cost Android-based devices on the market that will give the new Apples a run for their money.

iWatch (if it EVER happens) might be an add-on that we could see in association with the next iPad announcement or possibly one year for now.  But I'm not optimistic.  I think people like having a larger screen to engage with and there are likely some Bluetooth capable devices that could potentially provide even more movement-detecting and basic functionality, without resorting to an iWatch.

Sprint (NYSE:S) CFO Joe  Euteneuer confirmed that Apple's (NASDAQ:AAPL)  newest iPhones, the iPhone 5s and 5c, do not support LTE on 2.5 GHz spectrum,  which Sprint will use for a nationwide TD-LTE deployment

Is Google happy after the announcement of iphone 5s and 5c since there is no big innovations came from Apple? 😕

Well, I did read an article about Google's happiness; however, it was rather one-sided and very pro-Android.  I think the Android world is certainly not reeling with envy; however, Apple did move the world of mobile devices to 64 bits and they DID blow everyone away with their LTE band coverage.  13 bands?  That's insane!  No other device supports NEAR that many LTE bands.  While a few, minor OEMs did have a fingerprint sensor, none of the Tier 1 brands do and I believe this will help propell iPhone in terms of a secure device AND it further sets the stage for this device to support more purchasing capabilities - including PoS.

So, I would say that competitors are "concerned."  The capabilities in this device will likely be a catalyst for similar implementations.