On 05 September 2013, SAP University Alliances team reached out to the students of Symbiosis Institute of International Business, in Pune . The 180+ students and 2
professors were informed about key topics such as the “New” SAP, SAP University Alliances (Learn, Apply and Share), the technologies that are supported by SAP such as SAP HANA, SAP Mobile Platform, Cloud etc. We also spent time in talking to the students about the much awaited event – SAP Techniversity 2013, which is being organized in Bangalore on 28 September 2013. The students seemed excited to hear about the event and to witness it in person. 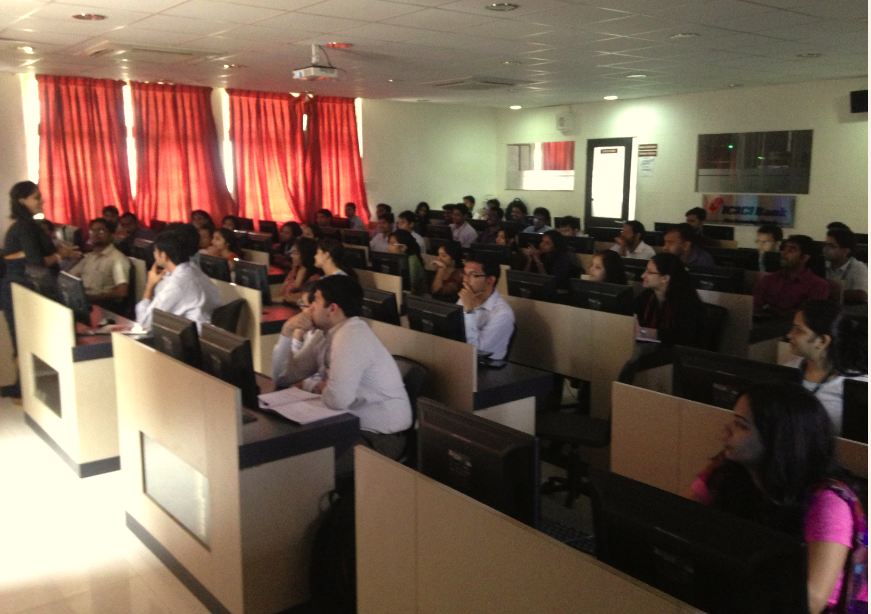 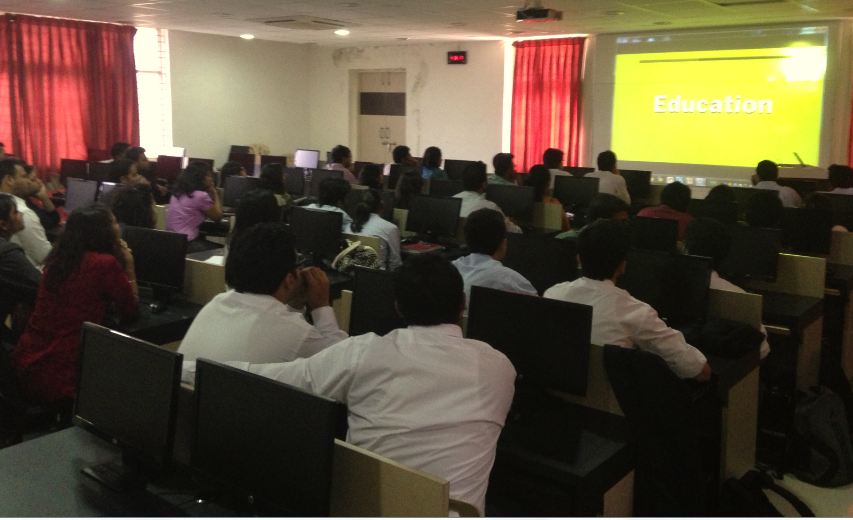 For those who do not know about SAP Techniversity – get on to this website www.saptechniversity.com. You must come and witness the various speaker sessions, the final showdown of the on-going students competition (App Rumble) at DemoJam. There is another interesting bit here – Talent/ Entertainment where SAP is inviting students to get their 15 minutes of “fame” showcasing their talent in Music, dance, drama – and it promisses to be “Appsolutely Entertaining“.

So lets us greet you in Bangalore on 28 September!