We know that from a functional perspective not much would have changed from the SAP HANA Cloud Connector version 1.3.1 which we have been using productively and that has proven true. The only apparent additional feature is a restart button that was vital to get version 2.0.1 beta working 😉 . 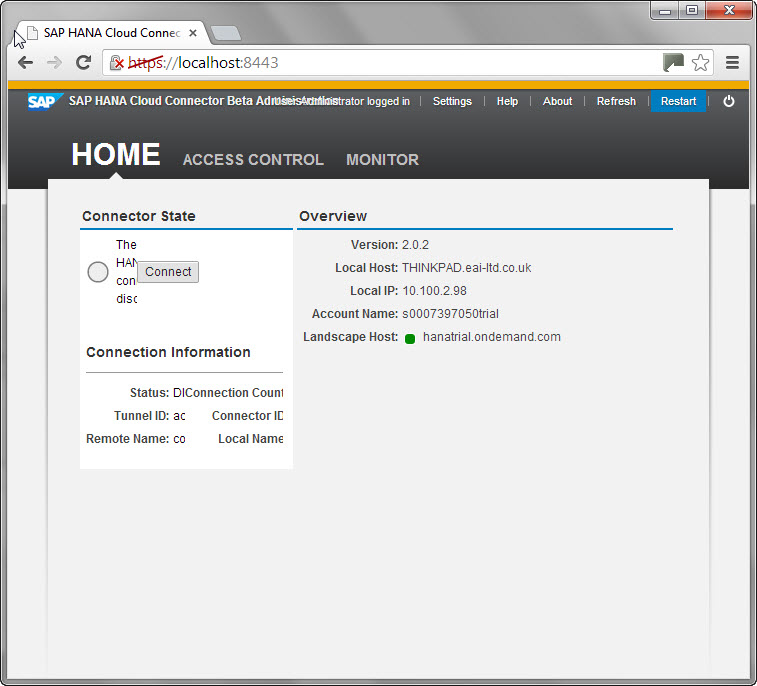 The difference and main advantage of the SAP HANA Cloud Connector 2.0.2 beta is its smaller footprint. In fact there are two versions, one for Linux and one for Windows.

The Windows installation is purely file system based and is started in the user context which is sufficient for PoC like scenarios but from our perspective not for productive use yet which might change with the final version: 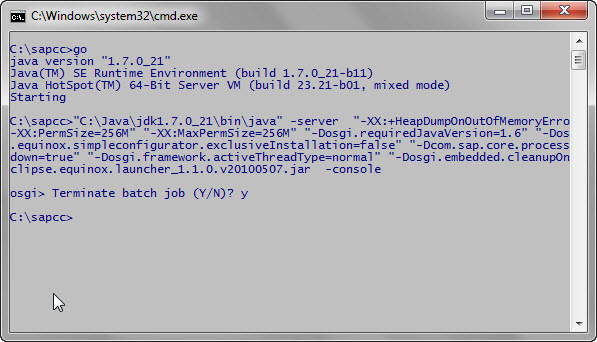 The Linux version comes as a RPM package which is not SLES specific any longer but should instead install on any RPM based Linux distribution. We chose Fedora 19 where it installed seamlessly and registered itself as a service that starts with the operating system: It obviously it still needs a Java virtual machine and we chose the SAP JVM version 7.1.011 but it does not seem to depend on the UUID service anymore. 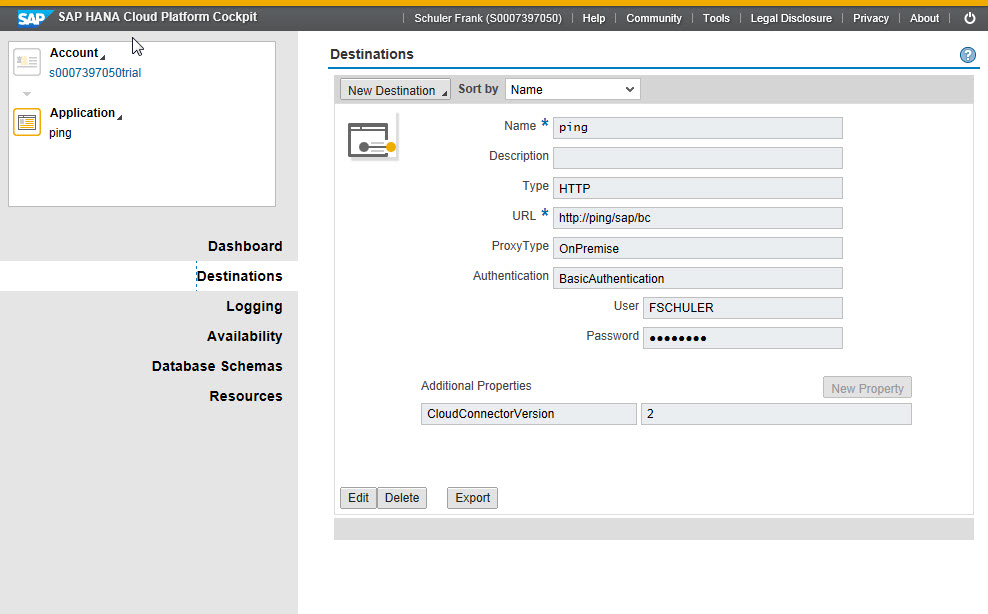 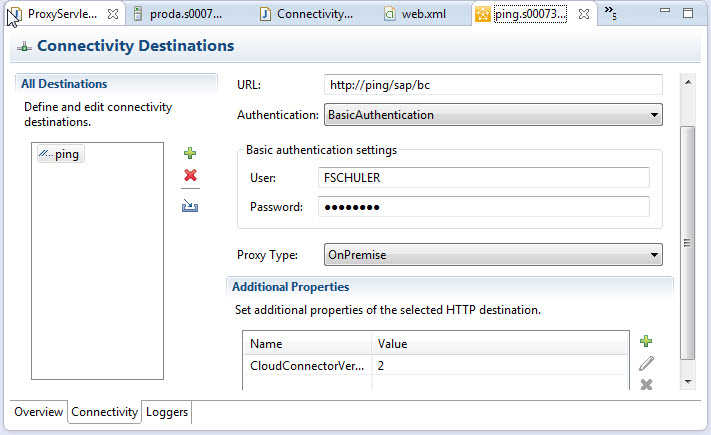 Unfortunately currently the Gateway as a service (GWaaS) beta does not support the SAP HANA Cloud Connector 2.0.2 beta yet but SAP seems to be working on this.