Reconciliation between SD & COPA and thereafter COPA & FI is a time consuming and hectic job in every organization . Before starting this , we need to ensure the correctness of COPA . I tried to explain how COPA data and report can be corrected without interfering into SD module .

When costing based COPA is active, billing docs from SD flows directly to COPA. For this every condition type in SD is mapped to a value field in COPA. But sometimes one or more condition types are found missing in COPA, which result in SD-FI-COPA mismatch. Again on some occassions the condition type is found to have flown to some other value field for which it’s not customized. The main reasons behind this missing value fields are:

Ø  the customization , mapping SD condition type to value field, is changed during a period

Ø  change in the condition type in SD itself

SAP recommends the reversing of billing doc and releasing of the same to FI/COPA again; in certain circumstances it’s not possible in SD.

In such cases, in COPA the reposting option is available without affecting SD or FI. The related program is RKERV002 and t code is KE4S. The inherent problem is it creates 2 more docs, viz. the reversed doc and the reposted correct doc. So it ends up with 3 docs in the COPA tables. After that we can delete the original and reversed doc through t code KE4S00. As physical deletion from database is not possible, cancellation of these 2 docs again create two more cancelled docs. At the end we are left with five COPA docs against one billing document.

To overcome the multiple doc scenarios we need to delete the faulty COPA doc from database and post the same billing doc to COPA without any check. This involves 3 activities viz. deletion, posting, reconstructing.

The procedure is as follows: 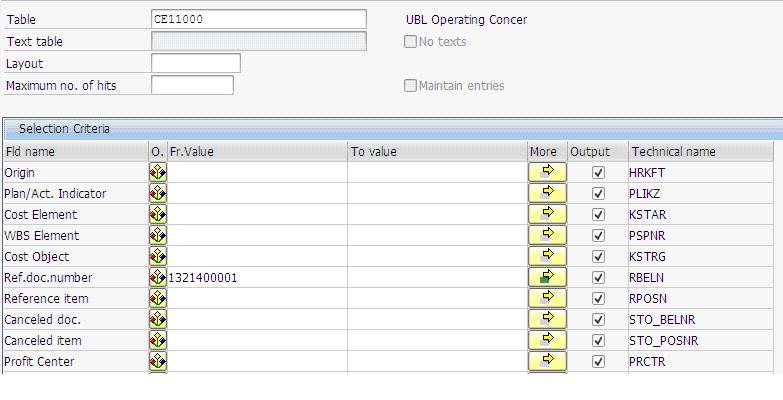 Remove the “test run” and execute 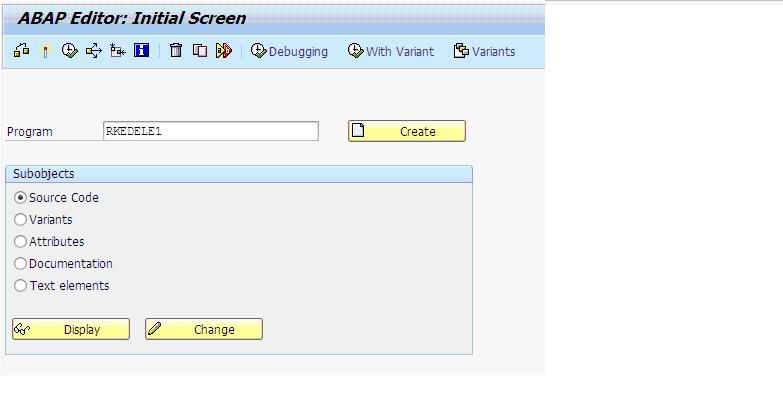 3. For confirmation check the billing docs in CE1xxxx table again: on execution we should get a msg like 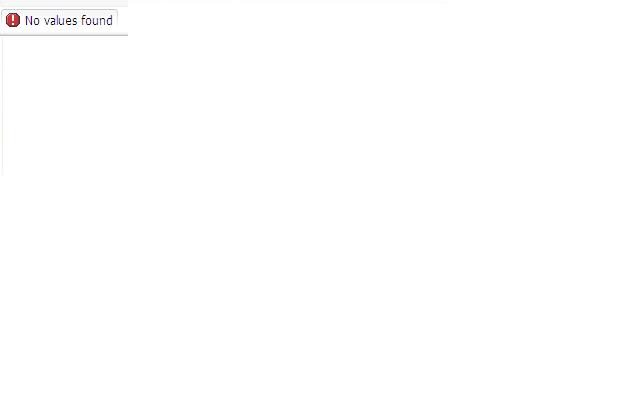 4. Now we need to post the billing docs to COPA again without any check. For this we will run KE4S 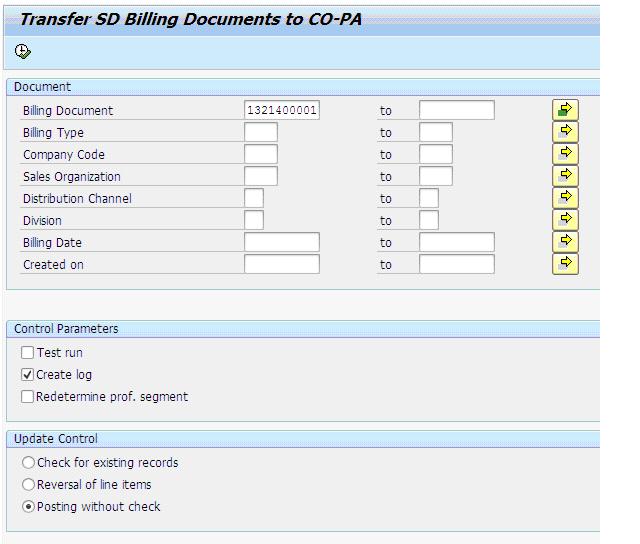 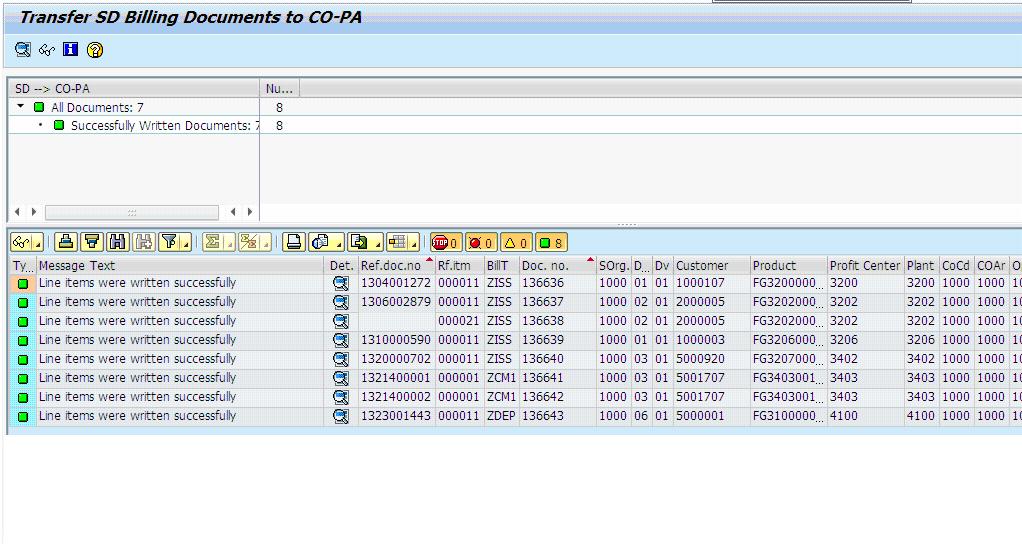 5. Now the deletion and posting is completed, but this only updates the CE1xxxx table. We need to update the main profitability segment table which is CE3xxxx; otherwise the COPA report will not reflect the changes. This is known as reconstruction of CE3xxxx table.

Before doing this we need to create a blank file viz. “ABC.txt” on the desktop. SAP stores the intermediate data in this file during the phase of reconstruction. 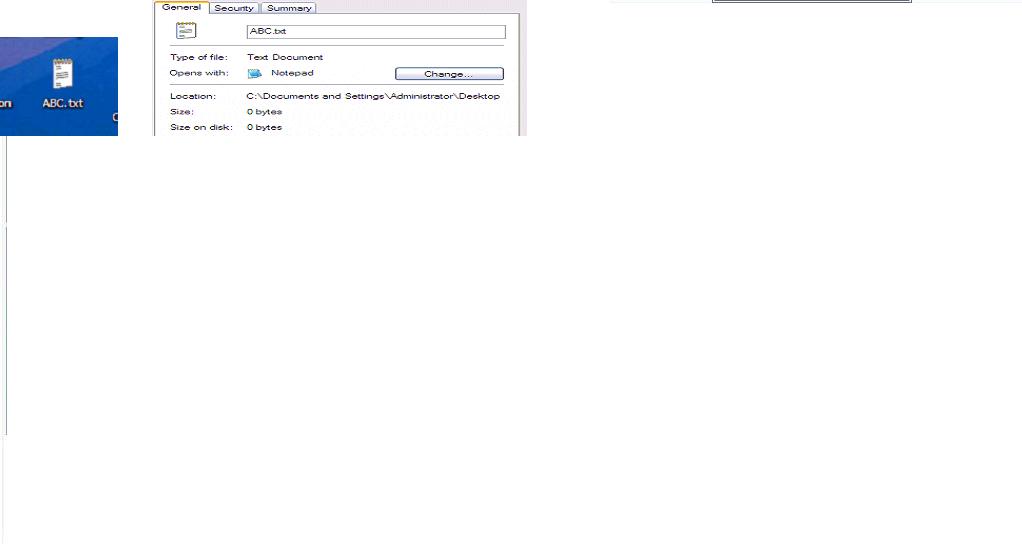 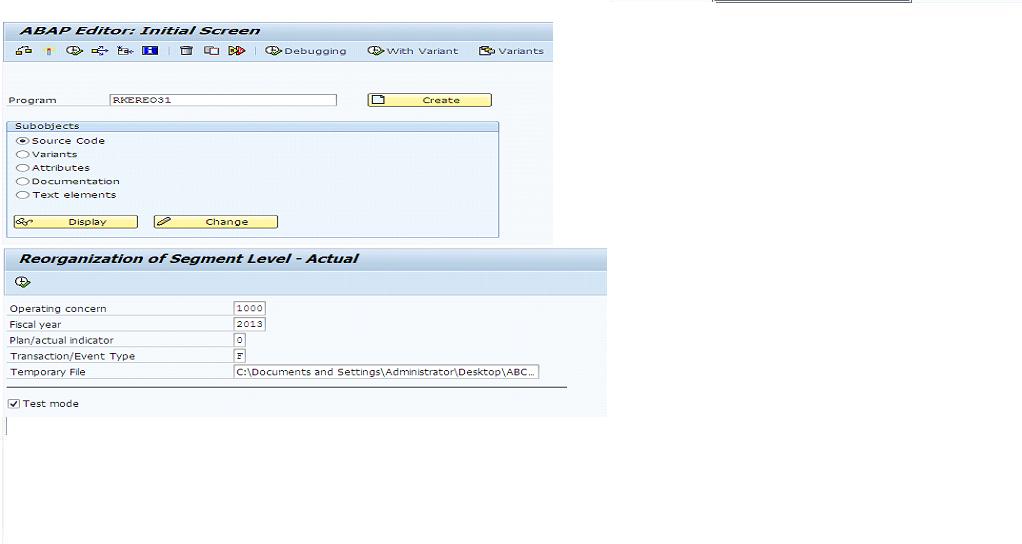 We see the result in test mode: As test result is successful we will run the program in real mode : 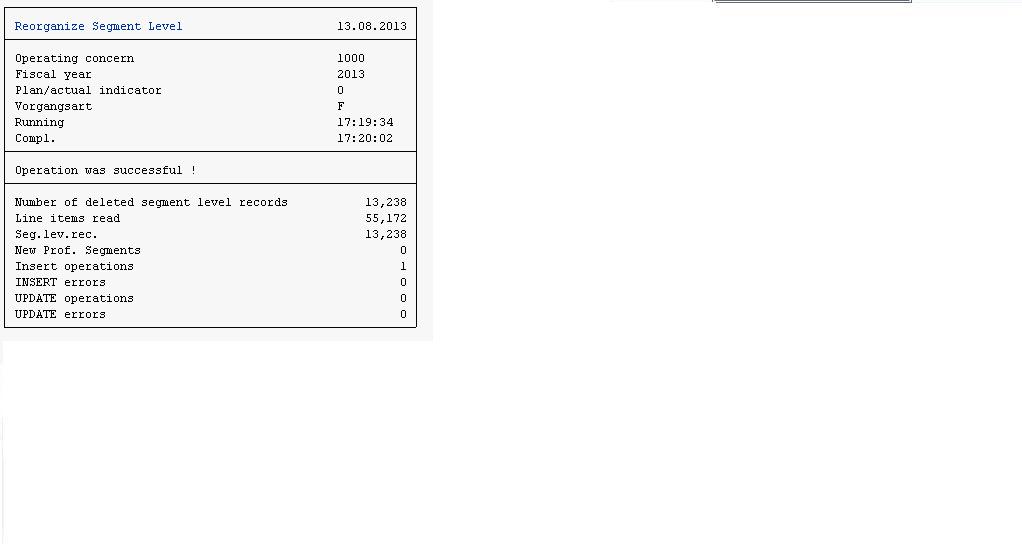 Now both CE1xxxx and CE3xxxx tables are updated. All changes we wanted to carry out will be reflected in COPA report.

Thanks a lot for sharing valuable information 🙂

Thanks Srikanth , the blog would have been better if I could paste the screenshots , step by step . I tried but failed .

You can attach the screen shot by pasting in the paint brush. It will work. Thanks for sharing valuable information.

good one and you can try with snipping tool if you haven´t tried before.

Good. Indra. Keep it up.

Our company developed z-program to reconcile between FI and CO-PA using similar logic which you post.

The work should be appreciated. Thanks a lot for good document.

Thanks for the good document.

i have done these steps, but my reports get too much slow, as MAXDB is used over here,

while executing report system takes upto 25 min Min each report either execute on 1 day or a year.

Please give any solution. Thanks!!

Thanks for sharing this detailed document. We from SAP don't recommend this report to all customers.

You can add a word of caution while using or recommending this report to users. The report should only be used in case there really exists a inconsistency  between CE1 and CE3.

I am surprise that this program does not work , when I use a text file in desktop.

I debugged the program and it seems it works with AL11 file, code is 'OPEN DATASET'

Do I need to change any setting/config for my profile to make it work , with local file ?