In addition to Blog by Mr Rajen http://scn.sap.com/community/erp/manufacturing-pp/blog/2013/08/15/alternative-bom-selection-a-workaround,

The Alternate BOM  selection method based on the MRP 4 which determines the selection of alternative BOM in MRP run. 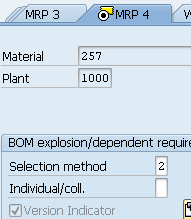 Selection methods which are available are as follows: 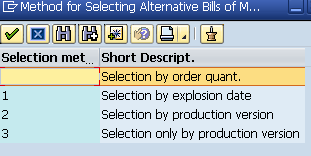 which are explained as follows from( F1 help):
Then Followed  production version assignment in Planned independent requirement  MD61 in schedules lines we can directly generated procurement proposals with required Production version, But in case in order to assign more than one production version on the same date system will not allow to do the same, which can be done my changing the Version in Schedule line Tab in MD61 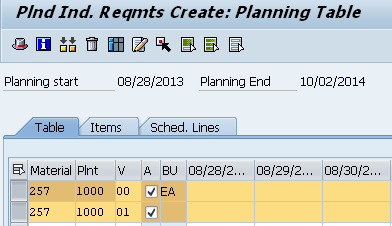 Then system will allow to assign different PV and will show in MD04 as follows:

Two different planned orders can only be created on the same day if requirement belongs to different segments like project sales etc. SAP will cumulate the requirement for single date in General MRP ,even as Lot size is EX .
This can also be taken care through Quota arrangement in MEQ1 also for inhouse produced material and provided that the lot size procedure assigned to material is having splitting check box in customising of Lot size procedures OMI4. 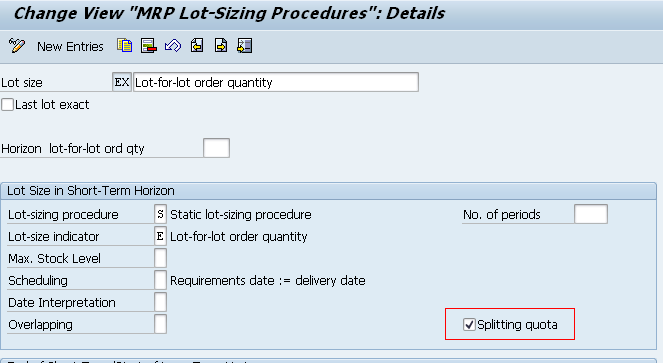 which means the lot is split up in planning run.
Regards,
Anupam Sharma