Here’s my ‘Data Geek Story’. For the first time when I read about The Data Geek Challenge, three things excited me.

In my Data Geek Story, I used sample data related to Population of India in 2011. It includes population analysis for urban and rural regions in 2011.

Excel sheet was used as the data source for this analysis.

The urban pollution of Maharashtra is high followed by Uttar Pradesh. Lakshadweep is low in population.

And here ends my data geek story. Thanks for reading.. 🙂 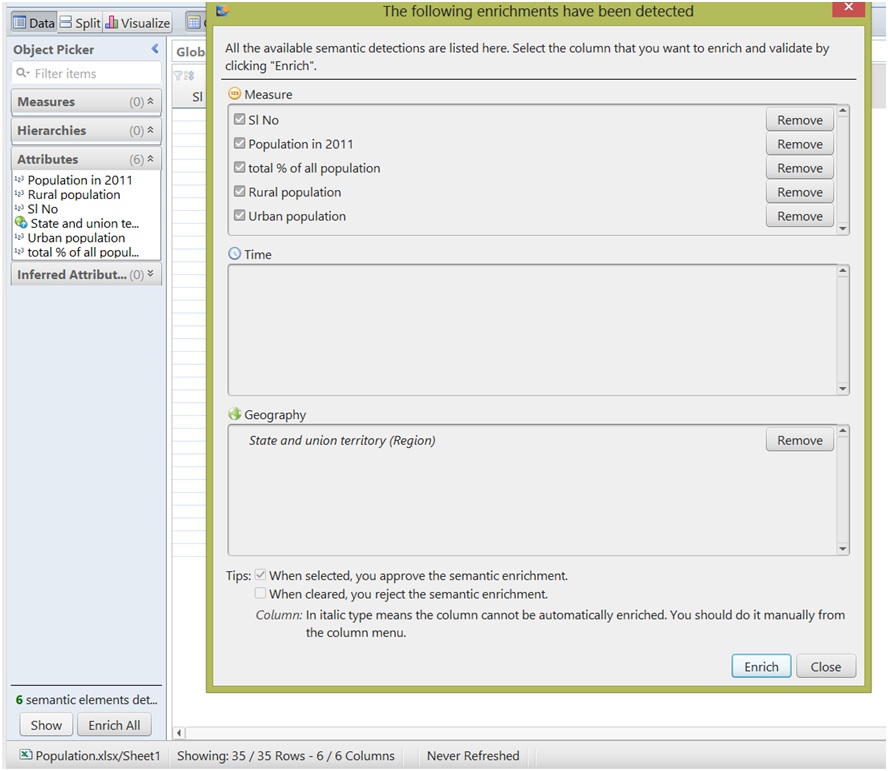 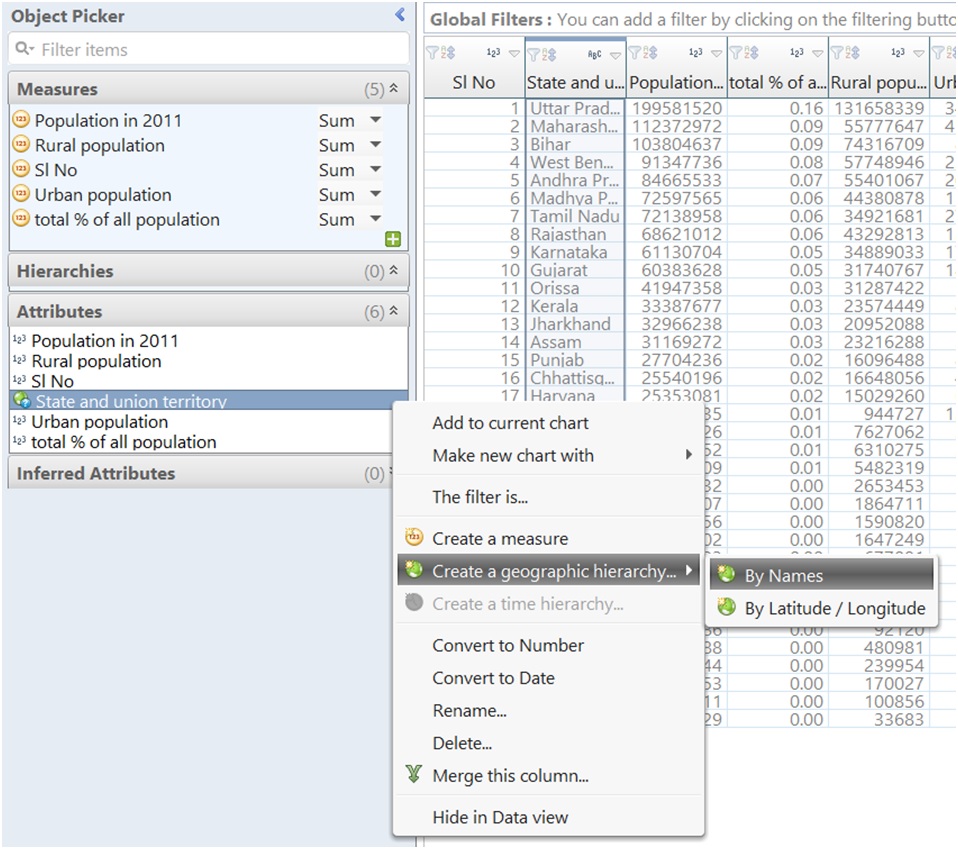 I appreciate your analysis. Nice blog.

Have a wonderful day!