With Football Set to Return, Soccer Still Making Strides in the U.S.

A lot of the recent talk around SAP’s U.S. offices is about the imminent return of football season — both college and pro. But it’s been difficult for most American sports fans not to also realize that soccer is making strides in the U.S., thanks to a variety of developments and new technologies. 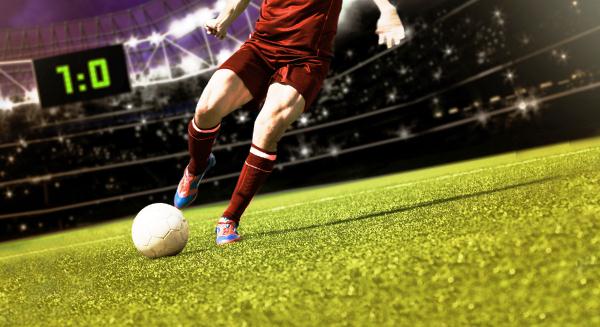 Take the recent progress of the United States’ largest soccer league, Major League Soccer (MLS), and its recent ability to retain first class talent, such as U.S. Men’s National Team star Landon Donavan. Donavan just announced his plan to stay in the league with the Los Angeles Galaxy via a multi-year contract.

And MLS has repatriated other U.S. stars, such as Clint Dempsey, who just left the English Premier League (EPL) to return to his home country and play for the Seattle Sounders. Dempsey’s return drew more than 67,000 fans in Portland this week, one of the largest crowds in MLS history.

The EPL won’t be completely off the American soccer fan’s radar now that NBC Sports began its coverage of EPL games this month, having acquired the U.S. broadcast rights from Fox Sports. NBC is already taking the coverage to new heights in the U.S. New York City’s soccer pubs were more packed than usual for the first EPL Saturday this month.

Furthermore, excitement is growing on the heels of the Champions League draw for the 2013-14 competition, as the premier international contest will again pit the best clubs in the world against each other. This is the contest that back in May featured two German Bundesliga teams in the final championship match, ending a run of years where Spanish soccer teams were dominant.

This bodes well for other German teams, such as SAP’s TSG Hoffenheim. The team, which got official SAP sponsorship earlier this year after utilizing the company’s software for years, could start to make more progress.

One thing is for sure: the game of soccer is growing and becoming more popular here in the U.S. As it does, the EPL’s Chelsea FC and other teams are using analytic data software similar to what SAP provides to Hoffenheim to identify burgeoning talent.

Moving forward, as The Economist pointed out, more teams should and will likely do the same. After all, as the recent growth of soccer in the U.S. shows, the numbers and money involved with the sport will only get bigger and better from here.