I was blogged forward by Mohammed Yakub Shah and Arindam Mondal. Thanks to you for letting me participate in this innovative and exciting game of ‘passing the baton’ in SCN and thanks to xMoshe Naveh (Old Acct) for this wonderful initiative. I am glad I could be a link to keep this chain growing even a year (to be exact 1 year and three days 😀 ) after it was created.

I am an SAP Consultant working in Gulf Piping Company, Abu Dhabi, UAE. Previously I was working with Wipro Technologies, Bangalore. I did not chose SAP. I was randomly put in the SAP batch among the campus recruited students batches in Wipro, for which I am very grateful to God. Coz I thoroughly love SAP and ABAP programming and am not sure if I would have enjoyed anything else as much.

It was only in the last one year that I started becoming active in SCN, the gamification definitely played a role initially, but then it slowly moved to that satisfaction you get in being able to help someone solve some problem in addition to the excitement of solving puzzling situations.

In the company I am working, I am the only SAP ABAP Consultant, and I used to feel a little lonely when it comes to SAP and ABAP but once I was active in SCN, I never felt alone : Felt I was part of an SAP family with many friends to share the experiences in SAP and ABAP.

SCN soon became a part of my daily routine and if I open my browser, you can bet an SCN tab would be opened.

About my Home Land :

I was born in the southern most state in India, called Kerala, often known as God’s Own country. Kerala is one of the most beautiful places and is a very popular tourist destination.

Its beauty is mostly contributed by back waters, long shoreline with serene beaches, paddy fields, waterfalls and wild life. 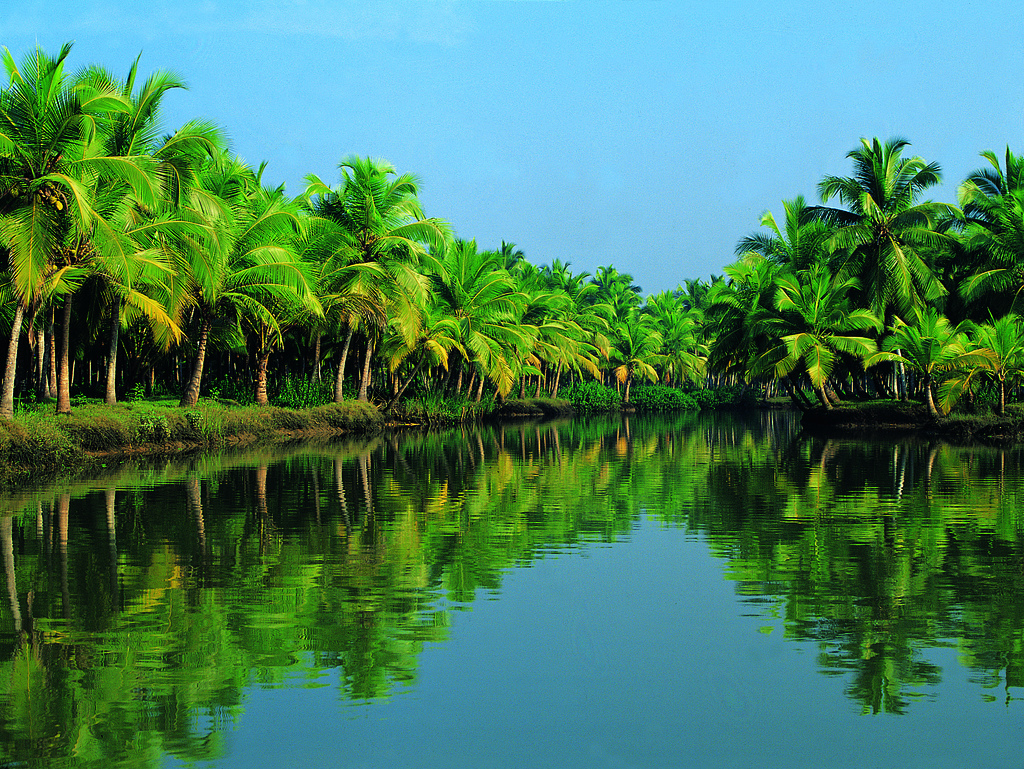 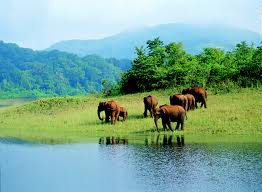 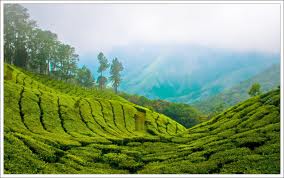 A few facts about Kerala : Kerala is the state which has the highest Human Development Index (HDI) (0.790) in the country, highest literacy rate (almost 100%), the highest life expectancy (74 years) and the highest *** ratio (as defined by number of women per 1000 men: 1,083 women per 1000 men) among all Indian states. Malayalam is the most widely and official language spoken in Kerala.

My questions to you..

To know more about BIF, refer this blog. Blog It Forward Community Challenge. Once you complete the BIF, update your details in the BIF chain –