YTD Based on Fiscal Year Period without cmod code

Sometimes we may get a requirement to get the YTD on ficsal year period based on user input.The first thing we think of achieving it is by coding.Here i will give step by step walk through to get the same without coding.

Lets take an example we need to get the sales document count as YTD.

Step 1. Create a selection or RKF on Document count keyfigure 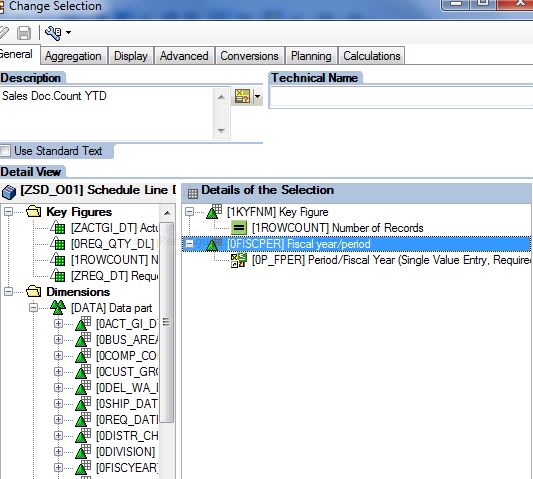 Step 2: Drag and drop fiscal year in the same selection. 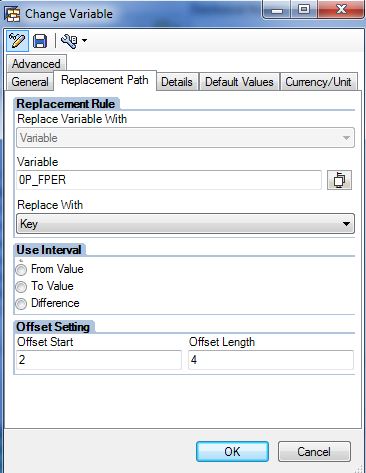 Note: We chose replace with Key so in offset we gave start length as 2 and length 4.Basically we are trying to get the year from the user input variable based on fiscal year period.

As fiscal year is compounded with fiscal year variant and it is stored in this fashion K42003. So to get the year we gave the lengths as above.

Now the final Selection or RKF looks look like this: 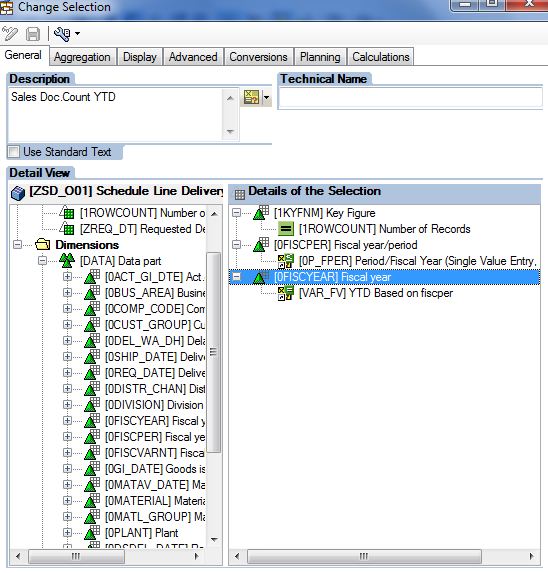 By following the above steps we can get the YTD on fiscal year period based on user input value.

Hope its useful and you guyz will like it.

All suggestions are welcome.