Error when transporting Integration Flows via CTS+ or File

SAP recommends using the newly introduced “Integration Flows” in NWDS (Eclipse). This is a very nice feature and has been described by Michal in the following blog:
http://scn.sap.com/community/pi-and-soa-middleware/blog/2011/11/09/pixi-eclipse-based-integration-flows–how-to-configure-them-with-pi-731

When you try to transport an integration flow which refers to a predefined communication channel you will get an error during activation of the configuration objects in the Integration Directory.

The error occurs after transport of the configuration objects and integration flow to the target system (for example from PI development system to the PI quality system).

1. Selection of the Integration Flow (integration scenario) via the export wizard: 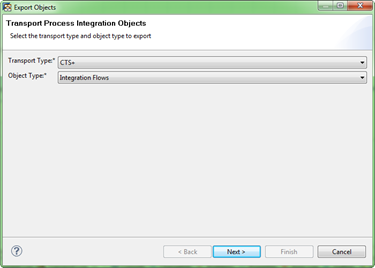 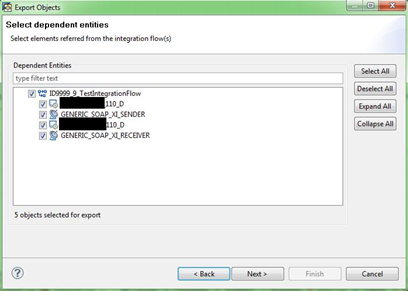 2. Wait till the transport creation is confirmed:

3. After the transport has been released and imported into the target system via CTS+ and the objects are tried to be activated, the following error will occur: 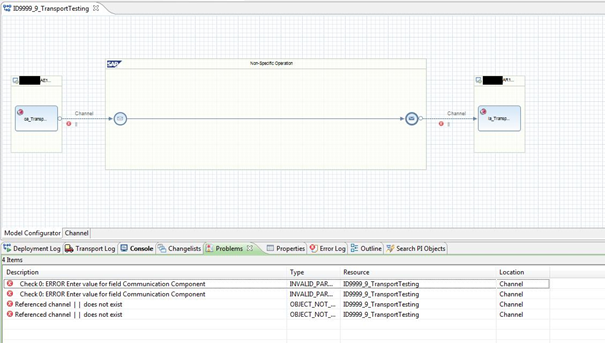 After a lot of discussions with the SAP support, the error was finally confirmed and the issue was forwarded to the SAP BC-XI-IBC (Integration Directory) development and support group.

The new SAP Note is now available since August, 19th 2013 describing the correction. Please refer to the following link for the note:

Thanks a lot for sharing this one.

You are welcome. Hope it helps a lot of developers to solve the issue much faster.

Whenever we transport ID request from DV to QA, it always ends up in Communication Channel error saying:

The request is however imported with all its objects under CTSADM user.