These are exciting times for newshounds in search of consumable content. Now This News, brought to you courtesy of Instagram, has debuted as an entirely video-based news outlet for people on the go. The folks behind Now This News launched their app to take advantage of Instagram’s Video capabilities that allow users to share 15 second clips, as well as photos, with followers. The startup’s 37 employees are tasked to produce original clips on breaking news—15 to 20 items per day. It’s not about revenue generation. For now, the end game is engaging with Vine and Instagram users on a mobile-friendly platform. 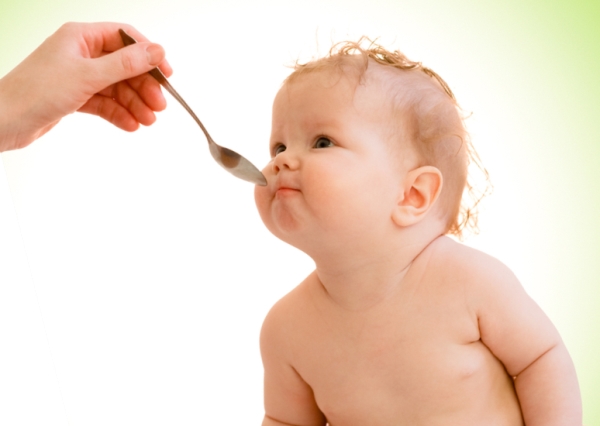 According to Editor-in-Chief Ed O’Keefe, who was recently quoted in Business Insider, “…we’re not thinking about monetization at this point. We’re concerned with, how do we create totally original content for Instagram…Whatever your preferred platform is, we should be there with original content that is intended for theplatform that we’re on.”

Similar to traditional news outlets, stories are heavy on eye-catching violent, disastrous, celebrity-driven events of the day. To be sure, the VJs and voice-overs aren’t as polished as the Ken and Barbie types that anchor traditional local, national, and cable TV outlets. Indeed, clip quality, in terms of content and format, tends to resemble the presentation that the smartest two kids in your middle school history class delivered for extra credit. For example, a two-minute clip on the crisis in Egypt was an earnest attempt at even-handed reporting despite its dumbed-down, simplistic nature.

But traditional news outlets shouldn’t dismiss the amateurish quality of this upstart. Now This News represents disintermediation at its best, using advanced technology to change people’s lives, in this case, how we consume news content. If it can inform people who otherwise wouldn’t be caught dead watching broadcast TV news, so much the better.

Which brings me to the two main questions I had as I trolled the site trying to find out something that I didn’t already know. First, are sound bites with video enough sustenance for any audience long-term and hence, a sustainable business model? Second, just who are these people and why should anyone tune in to watch them?

Let’s start with the sustainability issue. Admittedly, I’m a writer so that makes me a little biased. Visual art is good, I’ve written about that before. Yet I can’t help but think that video clips are just part of the story, not the entire one, not by a long shot. IMHO, when it comes to quality news coverage, the image is the surface layer, the door-opener for a more in-depth, thoughtful discussion. Couldn’t that dialogue happen online too?

As for the narrators I saw and heard, most came across as well-meaning albeit self-conscious and slightly snarky at times. However, anyone who thinks that people sharing pictures, videos, tweets, and what have you online doesn’t have some kind of an agenda is hopelessly naïve. Eventually, these newbies will have to stand up to the same level of scrutiny as established players.

At the turn of the last century, the concept of independent journalism emerged as the ultimate higher calling. Partisan coverage is more the norm these days. Time will tell if Now This News represents the next big thing in meaningful news coverage. More to come…