Craft Brewing in the Cloud

Summer is coming to a close. And as the days shorten a bit, it’s nice to sit out on the deck and crack open a Victory Summer Love Ale from the Victory Brewery in Downingtown, PA. Until recently, I never really considered the effort and passion that craft brewers put into their brews.

I had the pleasure of working with my colleague Kaan Turnali on a blog post called “Managing Beer Velocity in the Cloud,” which exposed us to Golden Road Brewing, a craft brewing startup in Los Angeles.

Golden Road stands apart because it is facing its start-up challenges head on with the cloud. The secret sauce is an extension of SAP Business One called OrchestratedBEER. 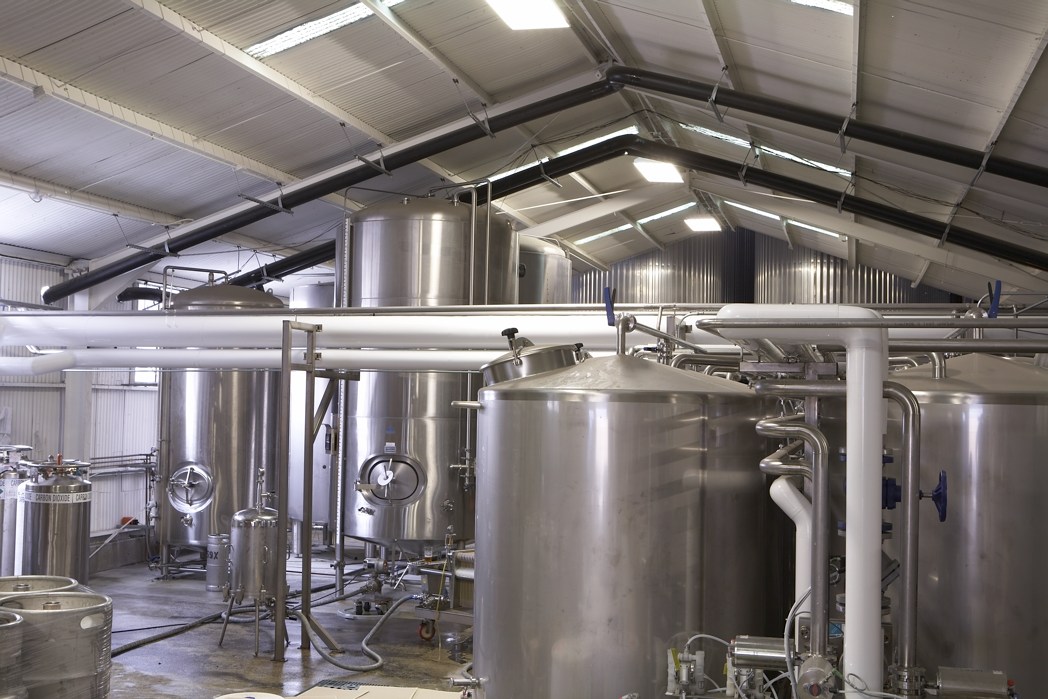 Golden Road has another advantage over other craft brewers in Paul Burgis, an expert in brewery operations with years of experience running SAP at Anheuser-Busch. Paul knew that a cloud-based solution was the perfect fit for Golden Road.

The value of OrchestratedBEER OnDemand was clear and measured through:

OrchestratedBEER is available in three flavors, depending on the number of users and capacity of your brewery:

There’s more to Golden Road’s success than hops and water. Read more Kaan’s and my blog post on SAP Business Trends to find out about beer velocity –and how the cloud helped the brewery fill an order that would have been impossible for other start-ups.