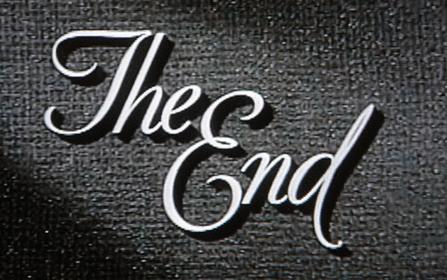 We’ve finally arrived at the last instalment of our SAPinsider 2013 video series! Over the last 2 months we’ve had the pleasure of getting contributions from Mico Yuk, Luke Marson, Babak Hosseinian, Martin Gillet and Joshua Fletcher.  Together I believe they have created an impressive body of content and provided us with a wide coverage of the event in Amsterdam for those who didn’t have the chance or didn’t want to go this year.

As the SAPinsider event is getting ready for its second run over in Singapore, 3rd-5th September, I wanted to wrap Amsterdam up and get the ball ready for the guys at the next event.

This blog and the last part of the series will be going over my impressions from the three days I spent at the conference. It should give the viewer a generic idea of the picture SAP is trying to paint with their current product catalogue and reasons why you should consider attending future SAPinsider events and why you maybe shouldn’t.

Before loading SAPinsider up on praise I wanted to raise a few negatives from the event, which I hope they will take on as constructive feedback.

Now without further ado, let’s now move on to the video and wrap this up:

I hope everyone enjoyed the series and will come back for more when we get our next project on its legs and uploaded. If you got any comments for me on this or the earlier submissions in the series you are very welcome to post it and I’ll get back to you right away.

Before taking my leave, I would once again recommend all of you to go back and enjoy the other 5 parts of the series. Excellent content and sharp insight! Thanks to Mico, Luke, Martin, Babak and Josh for managing their crazy schedules to meet up with me. See you all soon I’m sure!

Hi Hans - I am the Product Director for SAP Events at SAPInsider. I appreciate your honest feedback on the European events. If you would like to discuss further please feel free to reach out to me directly at amy.thistle@wispubs.com.

Honesty has a tendency to work out best. 🙂

I'll happily get in touch and I can give you some further feedback and detail my above comments if you need it.