SAP and the young Developers of tomorrow

Developers are starting younger, and I for one think thats a great thing! This is probably due to the amount of applications we are now exposed to, mainly because of Mobile. As I have said before, it is a mobile world and that is even more apparent for youngsters. I believe the app in the hand, whenever and wherever we want it, is in turn increasing young interest in how to create solutions that make a difference!

Historically the age of developers was 20+ and this was through employment in a technical work environment.  Then recently it became 16+ with enrollment into computer science classes/degrees at schools/colleges/university. Now the age can be as young as 6+, with what I mention above and the fact that we are all exposed to technology at an earlier age. I remember a friend telling me once that his son, who was only a few years old at the time,  toddled up to their TV and swiped his finger across the screen as to try to change the program that his Mother was watching. 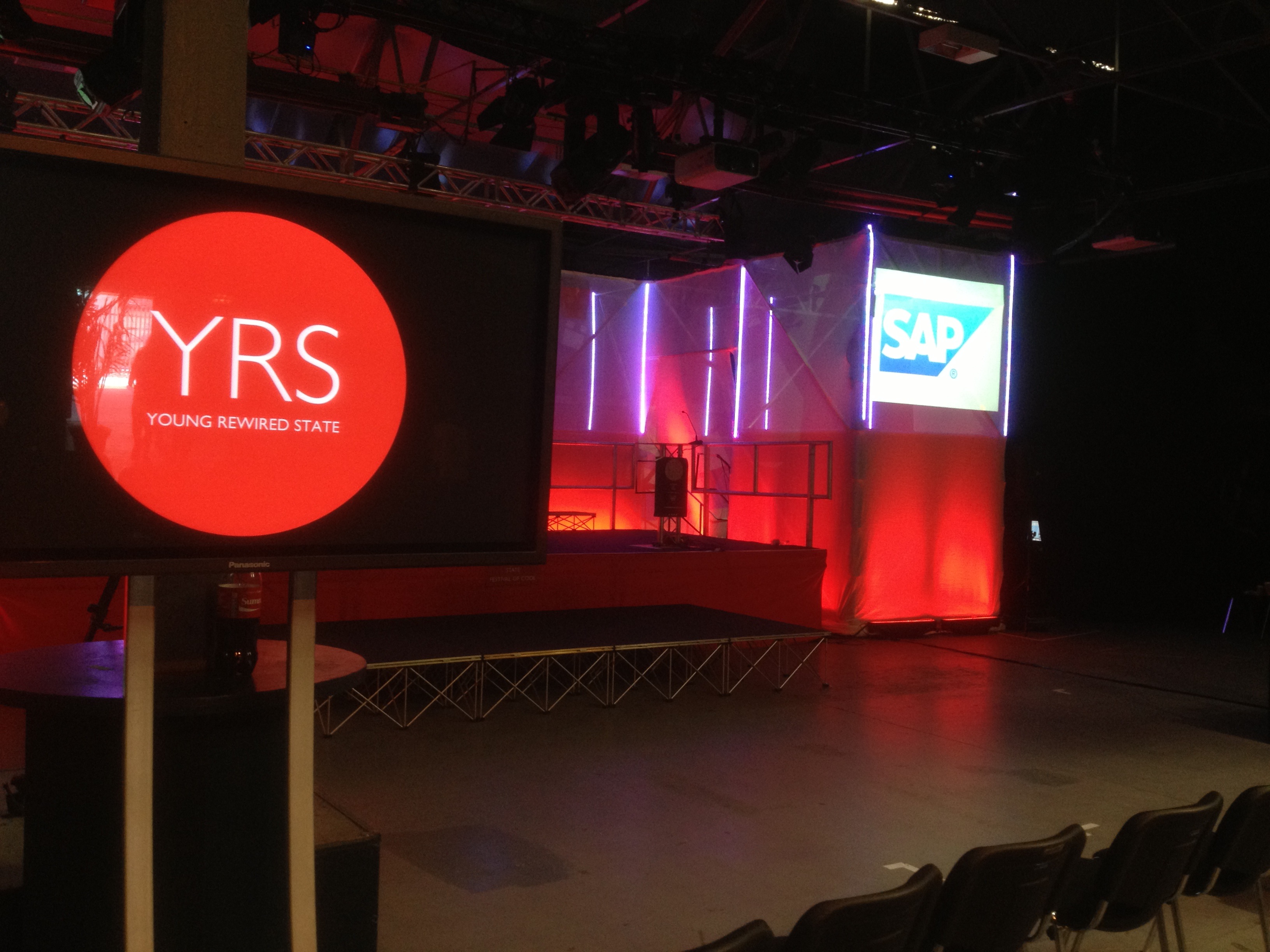 Why I think it is a great thing, is that sadly in certain countries there is a shortage of skills and it is important to industry as a whole to support and encourage young coders and IT skills. This is one reason why SAP supports such schemes and events as the Young Rewired State.

This weekend I took part as a Judge in the YRS Festival of Code in Birmingham, UK and was blown away by these young developers, in just the age ranges mentioned above!

These guys presented Web Apps, Mobile Apple etc that used Open Data in different ways where they thought it would make a difference! 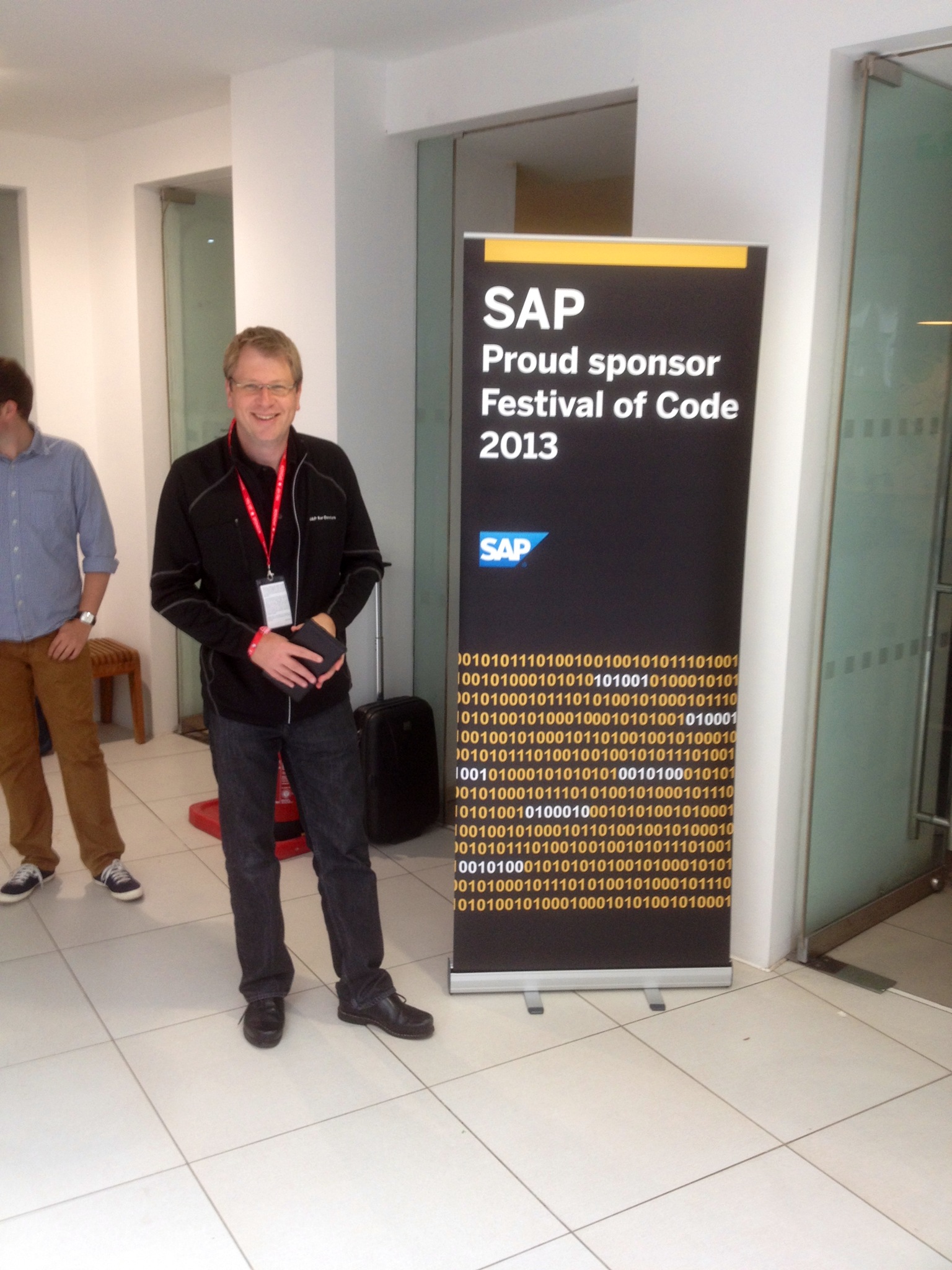 It is in the best interest of companies to help train the developers of tomorrow. It will ensure a wealth of new talent, new ideas, fresh new innovation for the new age of computing going forward.

Remember many of the innovations we experience are driven by developers and we at SAP are supporting this innovation and building upon the future wealth of talent from whatever age range or experience level.

Big companies are making it easier to introduce their technologies to all developers. SAP for example, have developer free license software, which is available on cloud instances such as AWS etc (developer pays the cost to run instance) are breaking down the barriers of availability, as well as cost (software & hardware).

We also have the Developer Program at http://developer.sap.com that enables the developer to learn through interaction in forums, watch videos and read technical assets.

This is the second year that SAP has been involved & sponsored YRS and in the video below Thomas Grassl of SAP Developer Relations, explains why we think its such a great event!