King of Switzerland crowned in real-time

After its customary three year break, Switzerland’s biggest and most popular reoccurring sporting event, the “Eidgenössische Schwing- und Älplerfest” (ESAF), is right around the corner again, and for the first time the event experience will have an added dimension thanks to a new App from SAP. 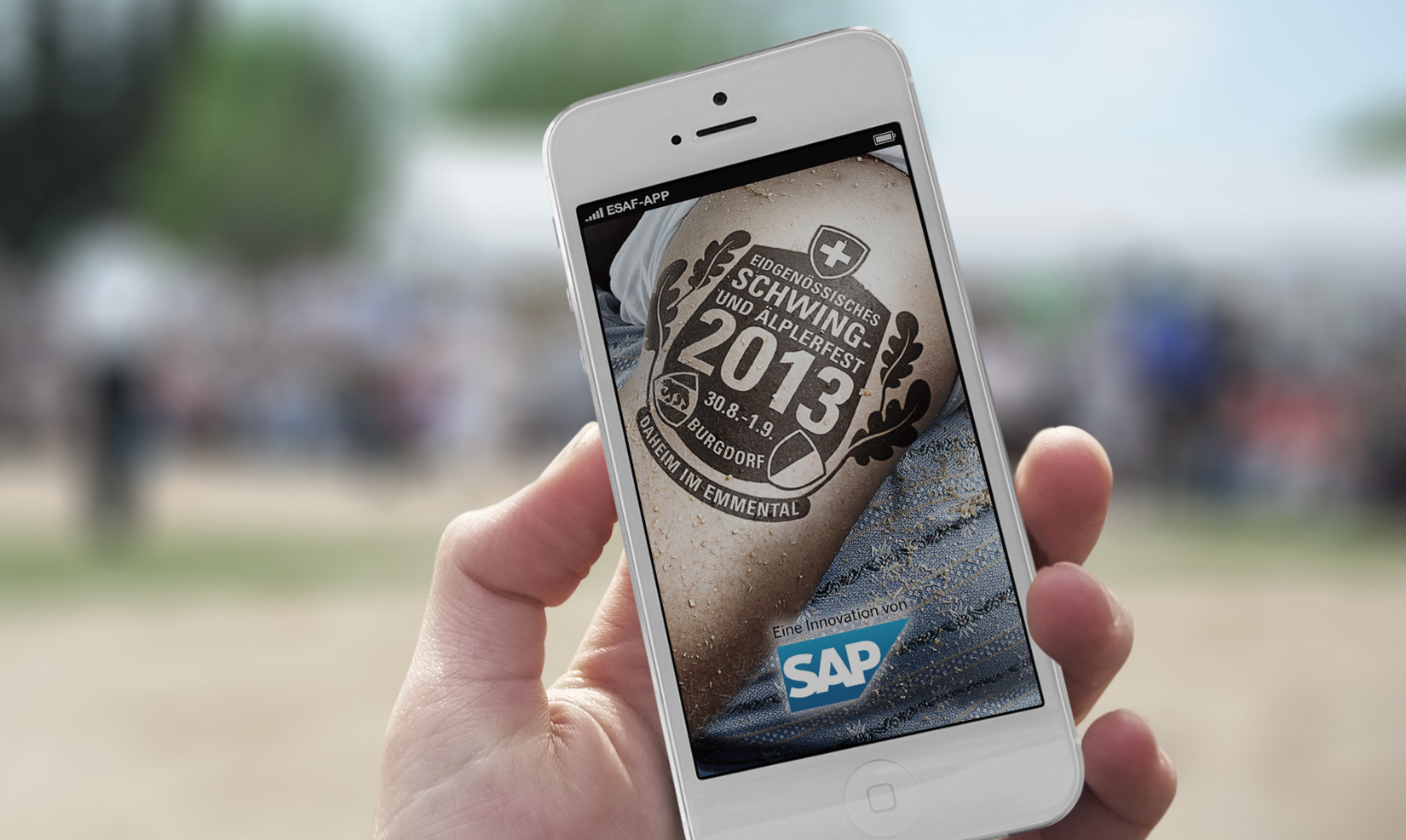 With less than a month to go, fans and athletes are eagerly anticipating for the start of the action. However, in spite of the competition’s hundred year long tradition and prominence, not many people living outside of the Alps will have ever heard of it. The “Eidgenössische Schwing- und Älplerfest” is a sporting event consisting of three different disciplines that each in their own way magnificently encapsulates the founding ideals of Switzerland: fairness, national belonging and camaraderie. The triennial event is always in a different location and this year will take place in Burgdorf from 30th August until 1st September.

Out of the three events that attract over 250,000 participants, Schwingen is the most prestigious discipline. Originating centuries ago amongst local farmers, the event known to foreigners of the sport as Swiss alpine wrestling is a very fair and traditional sport that requires male athletes to go head to head in a struggle over the title of ‘King of Swiss Wrestling’. Furthermore, due to the event’s stature as the country’s national sport, it is not uncommon for the winner to also be named ‘Swiss of the year’.

Yet the other events, Hornussen and Steinstossen, are in no way less entertaining. The former is generally translated as farmer’s golf and the latter is a rustic variant of rock tossing. However, crucial parts of the games are lost in translation and fail to capture the real essence of these sports, notably in farmer’s golf where there is also a defending lined up in a baseball like formation.

In recent times major concerns have surfaced regarding the lack of money in the sports and the question of compromising tradition with professionalization has arisen. However, thanks to the support of participants and sponsors this compromise has thus far been kept at a minimum. This year SAP alongside SRP have decided to help in their own way by developing an app that will help the sports reach out to a greater audience and bring the event closer to fans.

For the first time ever fans will be able to follow the competition in real-time with live scores, rankings, schedules and statistics sent directly to their smart phones. The app also offers a whole new dimension to the sport even before the event has kicked off – fans can already see the profiles of this year’s competitors and access interesting facts as to past achievements, physical attributes and hobbies of their favorite athletes. Spectators can also go head to head against one another in a competition of their own, by predicting the outcome of each fight, as well as guessing the final winner. 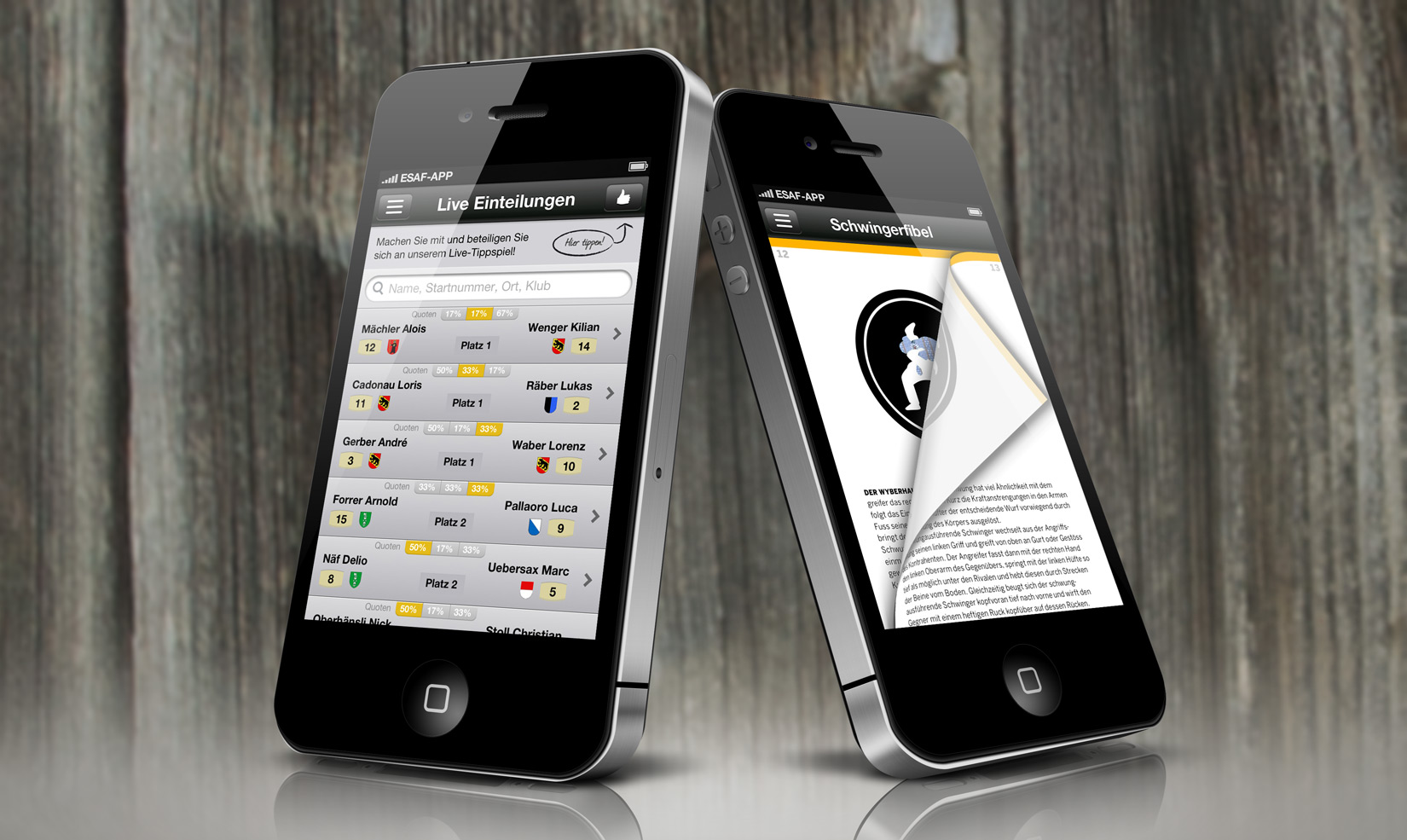 The app also has a final function thanks to the integration of SAP TwoGo. SAP TwoGo allows spectators to carpool to the event together, thereby making friends and having fun before the event has even begun, as well as saving fuel costs to help protect the environment!

To gain a better insight into the great sport of Schwingen, check out the following video (German only).