The students had already received the communciation on the App Rumble Competiton from their professors and are already working on the Ideas for the App Rumble competition. Majority of them had shown a lot of excitement to participate at SAP Techniversity in Bangalore!! 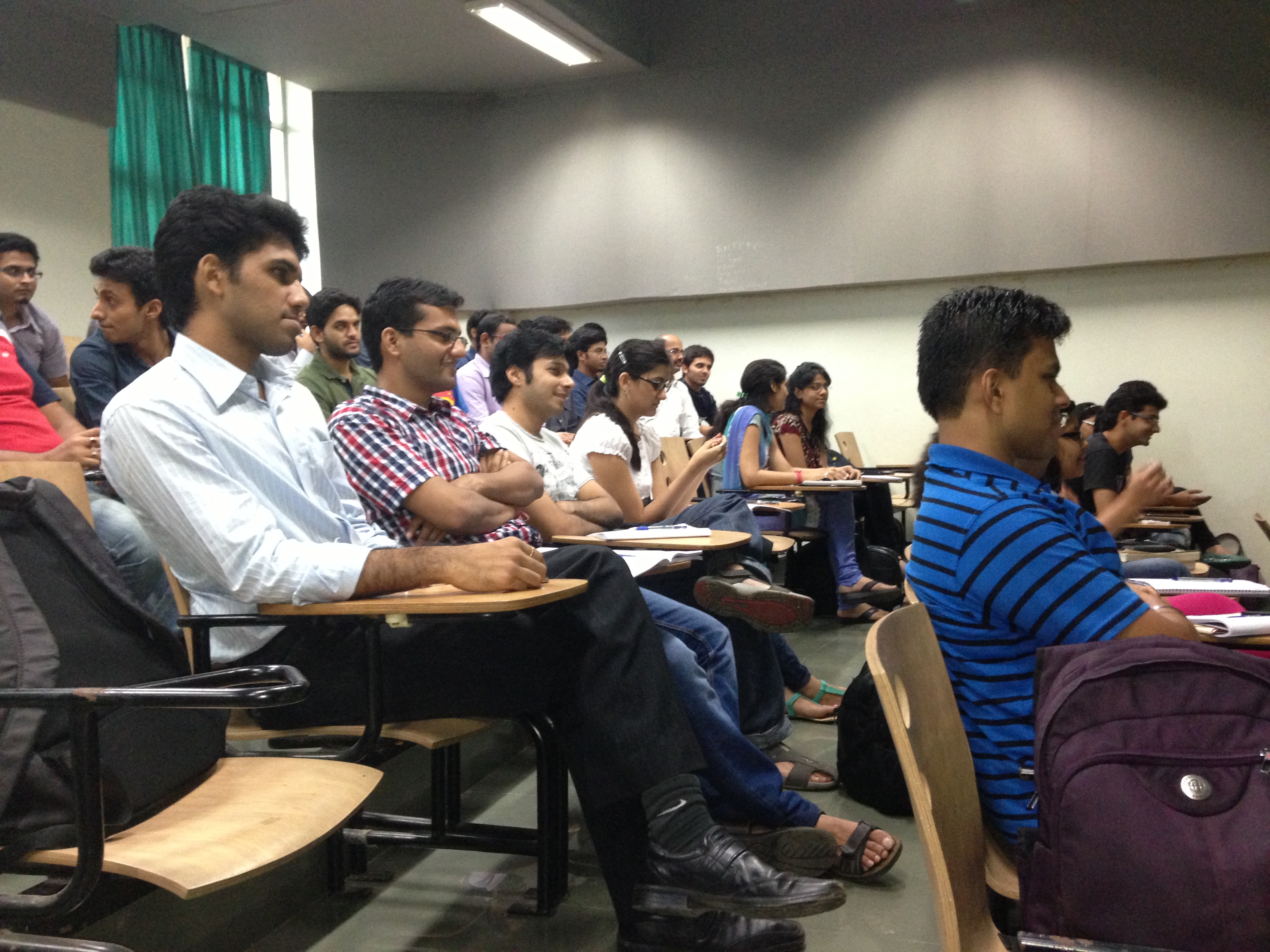 The UGC granted permission for Autonomous status for six years starting from May 2013 onwards.PGDM, MMS, PGDM(IB) and PGDM(RM) programmes of the Institute were accredited for 3 years by the National Board of Accreditation (NBA) in 2013.The Institute is certified as ISO 9001:2008.SAQS Accreditation by AMDISA. It is a member of The Association to Advance Collegiate Schools of Business (AACSB). It has been the proud winner of BMA award for Best B-school in 2008. Nestled in a 55 acre campus of Vidyavihar, diversified faculties in the campus along with excellent hostel facilities for students, provides a positive environment for academic excellence.