It was a great experience when SAP University Alliances interacted with the students to spread the message of Learn, Apply and Share. There were close to 75 students who were part of the session were we talked about the some special topics such as SAP Techniversity – 28 September 2013 ,2. SAP University Alliances App Rumble 2013
India, SAP Student Ambassador program ,OpenSAP, Design Thinking, SAP HANA and the The Human face of Big Data.

It was on the 19th August 1962 that there was a huge gathering at the Bhavan’s Campus in Andheri. There was a mood of joy and festivity as thousands of students, parents and distinguished men and women from all walks of life came to take part in and witness an important and memorable function i.e. the inauguration of Sardar Patel College of Engineering. In 1995 Self Financed Engineering Course were added to it and it has been conducting Electronics Engineering, Computer Engineering and Information Technology Courses from 1995-1996 and Masters course in Electronics since 2005 till 2008. These courses have earned a great reputation in the field of engineering education, as well as industry. The University of Mumbai desired that these self financed courses be separated and housed in a separate building and developed as a separate self financed entity.Thus Bharatiya Vidya Bhavan’s Sardar Patel College of Engineering, Unaided Wing from year 2005-2006 is established in its new building under the name and style of Bharatiya Vidya Bhavan’s Sardar Patel Institute of Technology and is affiliated to Mumbai University. 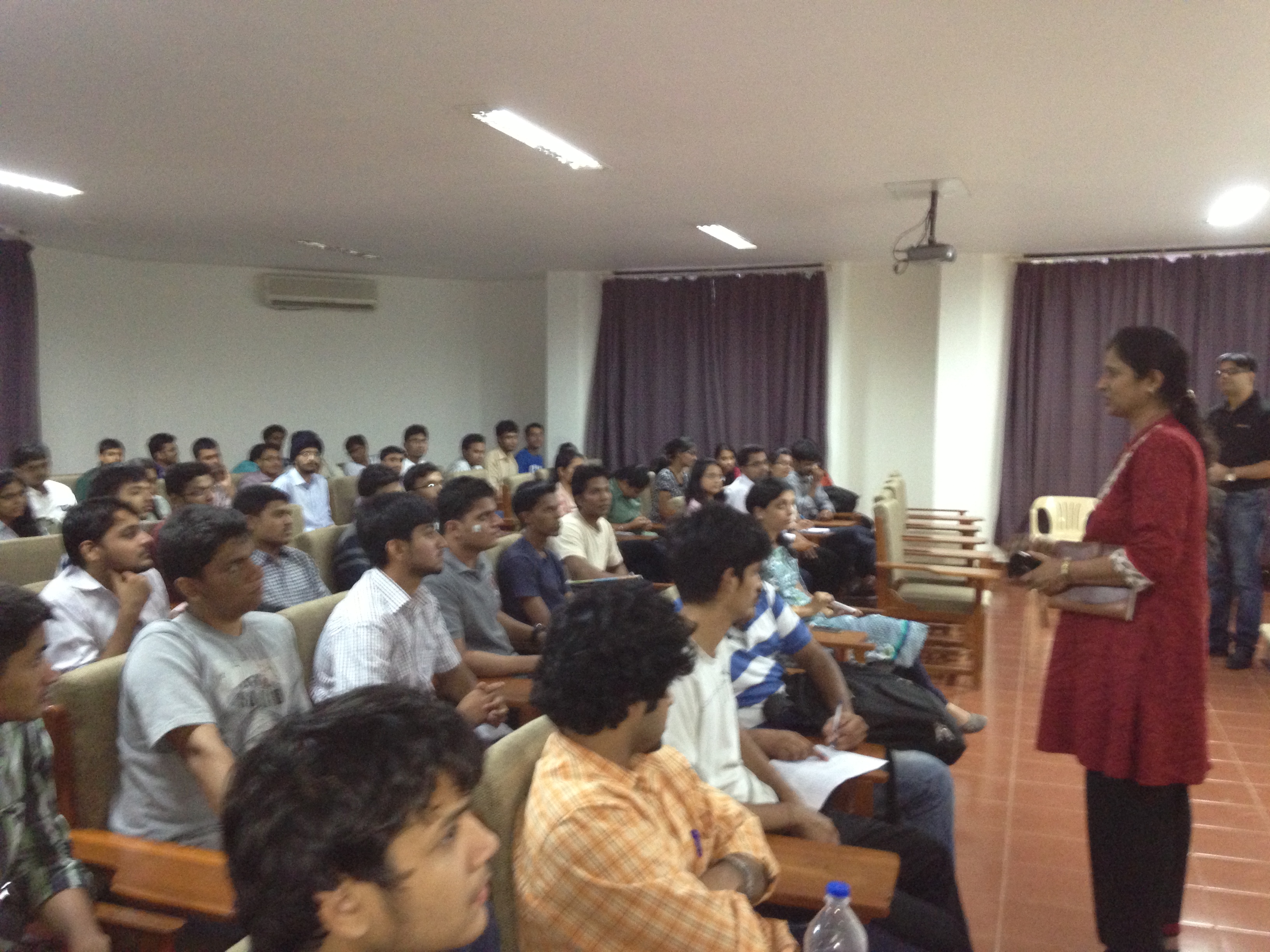