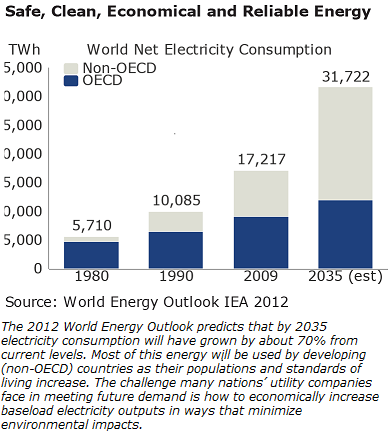 There are many steps in the journey from discovery of uranium to its use in generating electricity. The transformation of uranium ore to nuclear fuel, and the reprocessing and long-term management of spent-fuel, is described as the nuclear fuel cycle.

Uranium mining is the process of extraction of uranium ore from the ground. There are different methods used for mining uranium of which In situ leaching method is getting more popular because in situ recovery (ISR) process involves minimal surface environmental disturbance and does not produce waste rock or tailings.

See the video below of In situ mining process.

After mining uranium ores, they are normally processed by grinding the ore materials to a uniform particle size and then treating the ore to extract the uranium by chemical leaching. The milling process commonly yields dry powder-form material consisting of natural uranium, “yellowcake,” which is sold on the uranium market as U3O8.

See the video of how Milling process works. 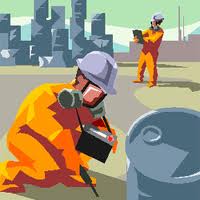 members of the public and radiation workers) based on three basic principles:

These principles apply to the potential for accidental exposures as well as predictable normal exposures.

In Australia, mining operations are undertaken under the country’s Code of Practice and Safety Guide for Radiation Protection and Radioactive Waste Management in Mining and Mineral Processing, administered by state governments (and applying also to mineral sands operations). In Canada, the Canadian Nuclear Safety Commission regulations apply. In other countries there are similar arrangements to set health standards for gamma radiation and radon gas exposure, as well as for ingestion and inhalation of radioactive materials. Standards apply to both workers’ and public health.

A number of precautions are taken at a uranium mine to protect the health of workers: 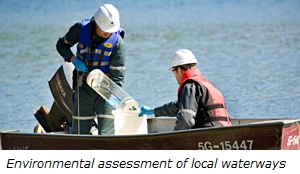 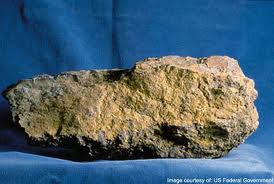