From 1st until 14th August, the AusTRIA team will be attempting to break the Guinness world record by racing over 10,000 km across Russia from Moscow to Vladivostok in 14 days.

The four Austrian riders will take it in turns to each battle out a distance of 180 km and ensure that the team fulfills their target of 720 km every 24 hours. Spectators can be part of the race by monitoring the cyclist’s progress every inch of the way, celebrating and suffering through the highs and lows in real-time, with the ‘Race across Russia’ (RARU) mobile app from SAP. 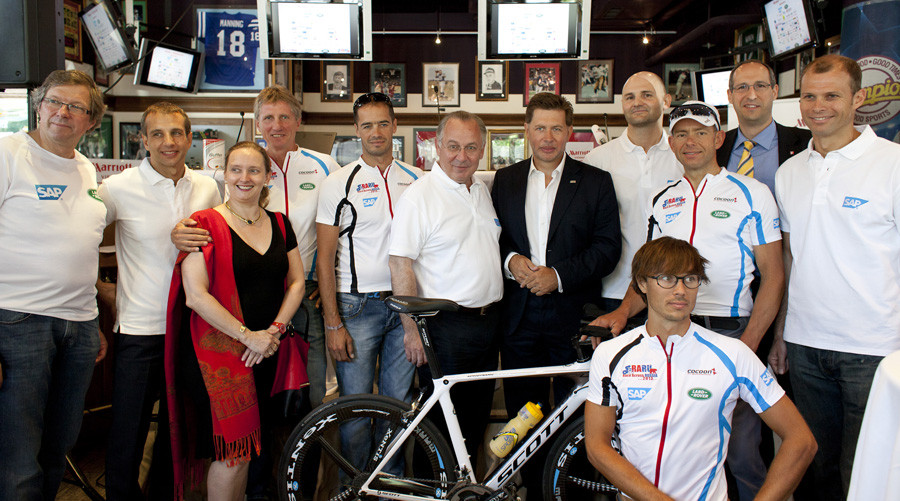 The riders left Moscow on Thursday (August 1st) at 4 a.m. local time and are due to finish in Vladivostok on the Eastern coast of Russia two weeks later. When the team arrives in Vladivostok they will have cycled way across Europe and Asia, a distance roughly equivalent to cycling from the West coast to the East coast of the United States and back! To fathom exactly how far this is one has to consider that flying this distance alone takes nine hours.

Unfortunately, for the cyclists their lengthy route across seven times zones is not as straightforward as the journey by plane, as they are instead embarking on a perilous route which will take them through 57 cities, eight of which have over a million inhabitants, as well as along unkempt country roads in the heart of Siberia. SAP, along with the help from SAP CIS Gold Partner “Alpe Consulting”, have developed an app that allows live tracking of the route so that spectators can follow the cyclist’s progress and check the latest race stats, including speed, altitude, total distance covered and current location.

The Austrian team has prepared for the race for over a year and a half, perfecting times and covering immense distances, putting them in an optimum position for the race. The team is made up of four Austrian speed cyclists, including famous Austrian racing legend Andreas Sachs, a runner-up in the ‘Race across America’ in 2009, as well as Robert Lang, Micheal Strasser and Walter Zelenka. 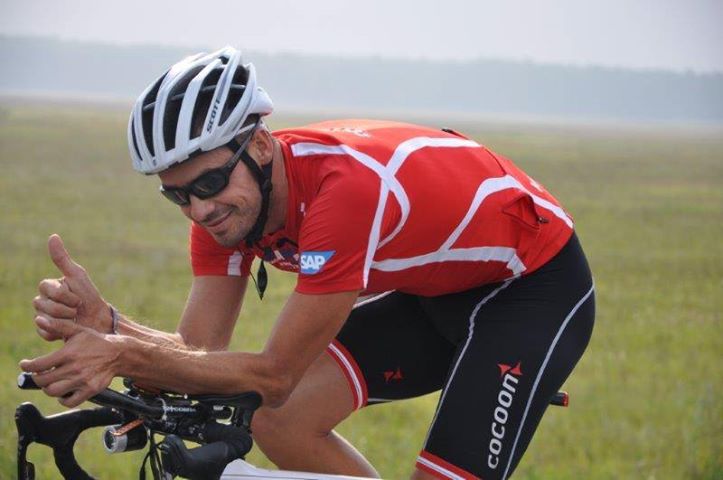 Along the way the cyclists will be accompanied by fourteen specialists in a fleet of five cars. Among the support team are two journalists from Russian TV station NTV to report on progress live from the road, as well as two SAP representatives – Marco Müller and Artem Sherekh –  who will be blogging the team’s progress on route. All blogs and news regarding the race can be found in English, German and Russian on the RARU Facebook page, or alternatively on the team’s website – http://www.austriateam.com/en/route-2/.

The quickest way to get a complete overview of the race, the cyclist’s current whereabouts and the team’s response after completing their first 1,000 km, is to join the race now by downloading the ‘Race across Russia’ app straight from the app store.