I am Rushi NS.  I work in Global Labs Development Systems (GLDS) team, which is part of SAP LabsIT. I had the unique opportunity to support three main demos, SAP FIORI, SAP 3D Manufacturing and McLaren shown in SAPPHIRE NOW 2013. 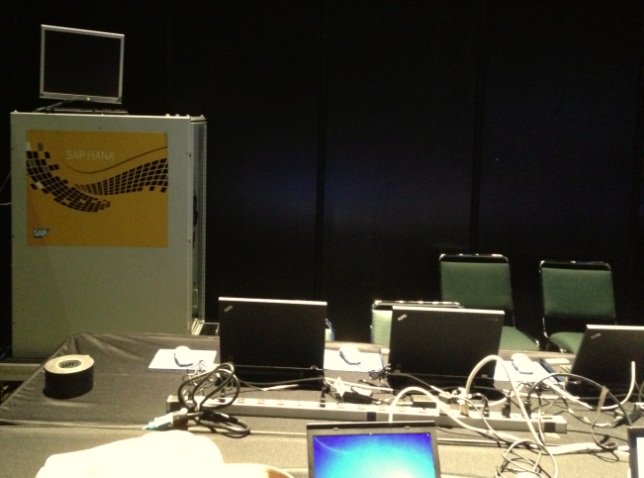 Behind the scene rack servers used in demo theater for the product launch.

SAP FIORI is a collection of commonly used business apps with a simple and easy to use experience for broadly and frequently used SAP software functions that work seamlessly across devices – desktops, tablets, or smartphones. It does not require SAP Mobile platform and has very simplified system architecture built using HTML5.

The three components below are required for SAP FIORI

·         SAP UI5 for NetWeaver Add-on to handle the HTML5 based user interface was installed in ECC systems.

SAP 3D Manufacturing’s vision is to process real time data using SAP HANA. This, together with 3D printing technology, is widely used in the research and medical fields.

During the SAP FIORI demo preparation, extreme load testing was performed and an additional server was built as a back-up to meet any unexpected issues. For better performance, single sign-on and SSL were enabled on the systems, RAID 5 was configured on the storage and Cisco switches using single VLAN was used for network traffic management. Special SuSE package installation was required for quicker data transfers from an attached external drive.

No matter how prepared we were, we still needed to overcome some obstacles. We completely reworked the network switch and server network after moving the entire infrastructure to the Keynote Demo Area. A considerable amount of time was lost due to lack of power in the server rooms at the site. Several iterations of system copies were made due to the frequent changes in the source systems by the development team.

Even with last minute changes, the SAP FIORI demo environment was successfully delivered.

Although support for SAP 3D Manufacturing demo was not planned for the GLDS team, we managed to guide the demo team to set-up the complete environment on-site. In order to avoid any potential latency issues, we offered the use of our server to rebuild their environment locally instead of connecting to the remote server within their landscape. We adapted quickly to performance issues and provided highly scalable HANA and BOE servers.

Both teams performed an enormous amount of data streaming between onsite and offsite servers using SAP HANA DB for data restore and backup. Several performance tests were made on the servers in order to ensure data accuracy and quick data retrieval.

Response time for real time data retrieval from SAP HANA server was a major challenge which we resolved by configuring a Fusion IO card (Flash memory) for storing DB logs.

The McLaren demo proved to be the most challenging as it involved developing innovative solutions. The original demo was set-up by another team on Apple desktop hardware. Due to its limited memory (16 GB), we suggested a hardware change to accommodate the HANA installation. Heavy data imports were performed from the MAC to the IBM server.

A new front-end visualization tool named SAP HAVANA was installed on the client systems. The IBM server was equipped with Fusion IO Card, which processed data from the racing dashboard much faster than the MAC desktop. We also provided the MAC OS fallback server with complete installation, configuration and access to SAP HANA DB and SAP HAVANA tool to the demo developers. We partitioned the MAC OS and installed SuSE Linux followed by SAP HANA DB installation for their internal application development. Several trial runs were performed to run the application by making system calls and data transports between the client, the IBM sever and fallback server.

This was the team’s first install of SAP HANA DB on Mac systems and there were no reference systems available to double check with.

Faced with time constraints and short lead time, the GLDS team proved that with their flexibility and knowledge, the much needed support was successfully met.  Even if this was an external event, we were able to provide similar support as we do internally. 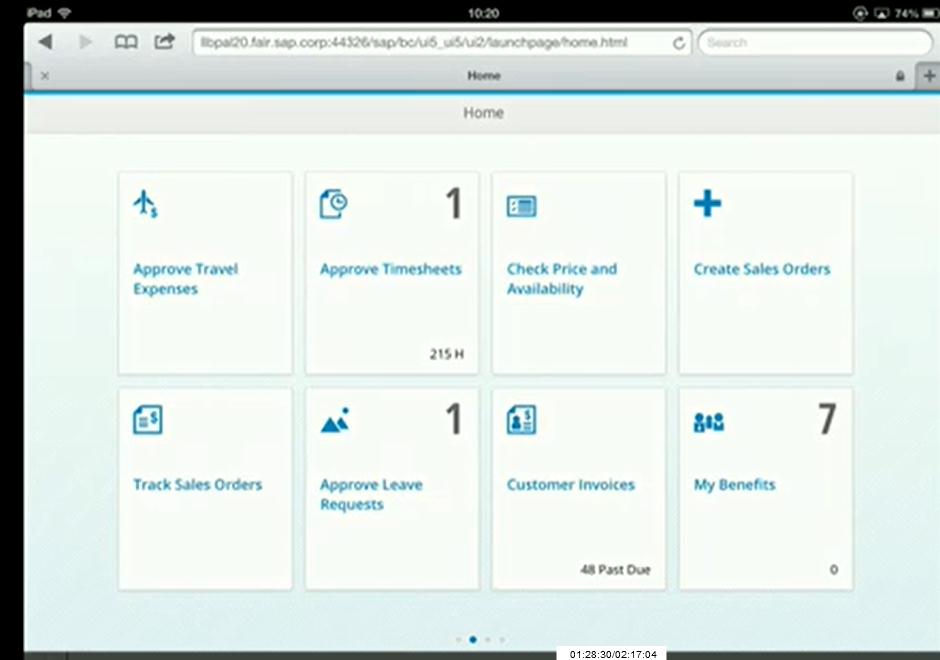 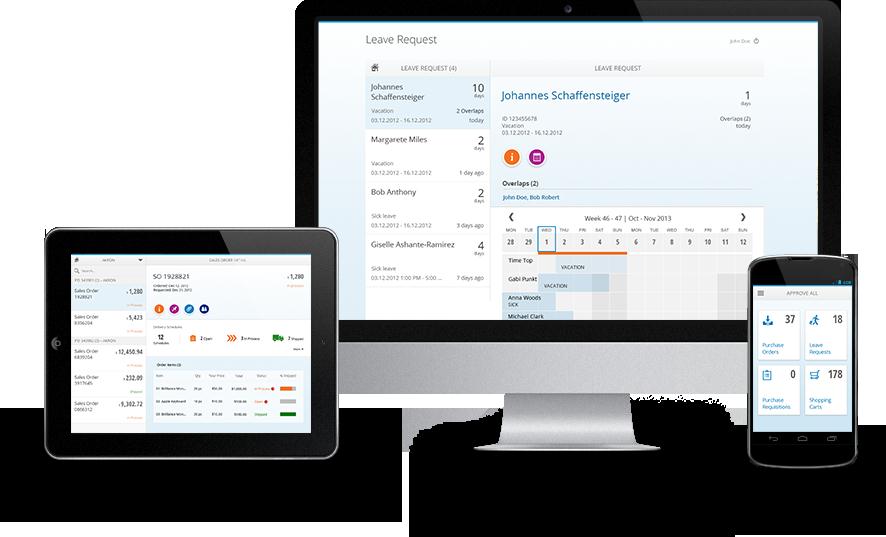 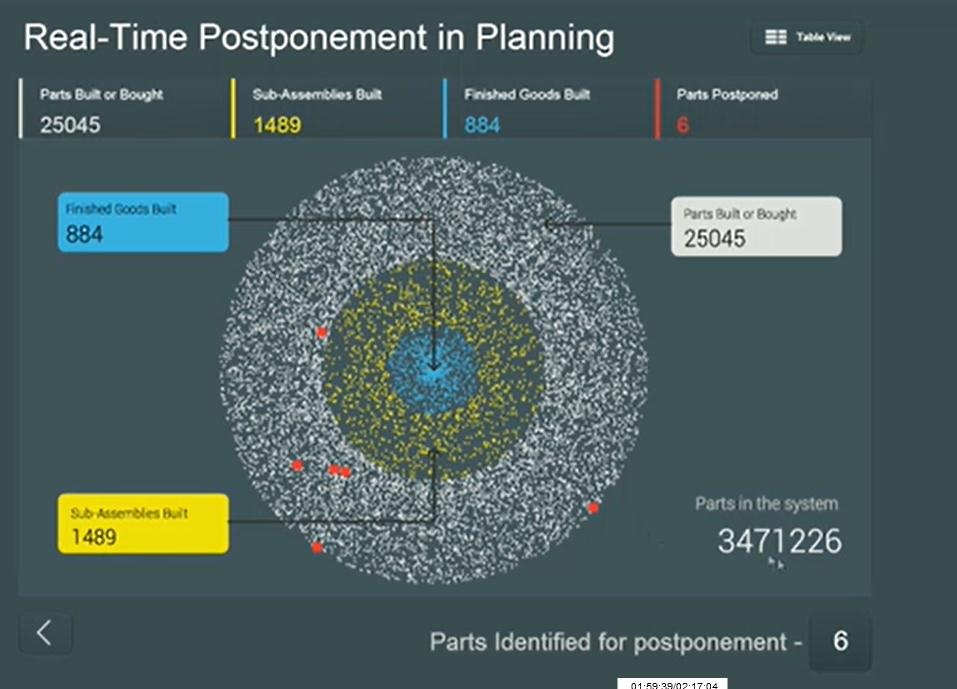 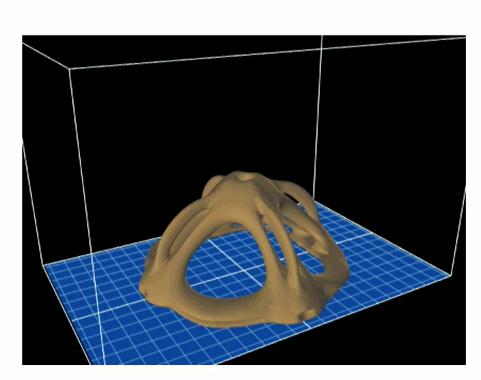 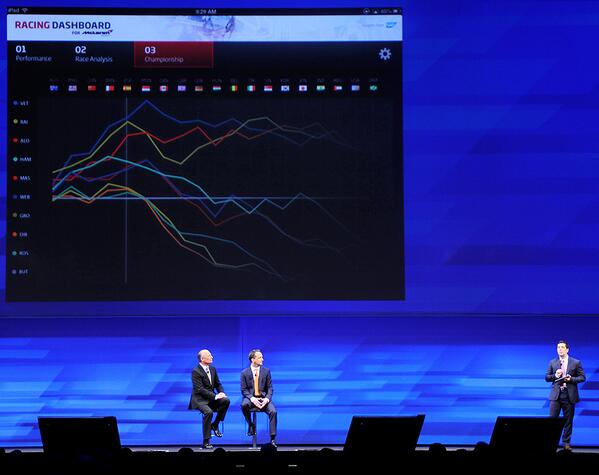 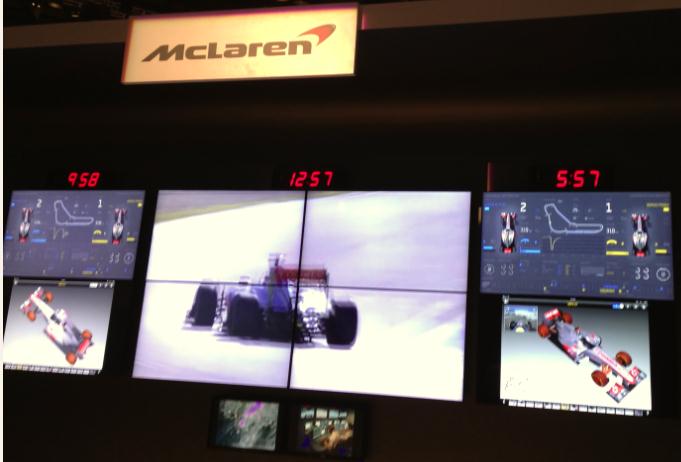 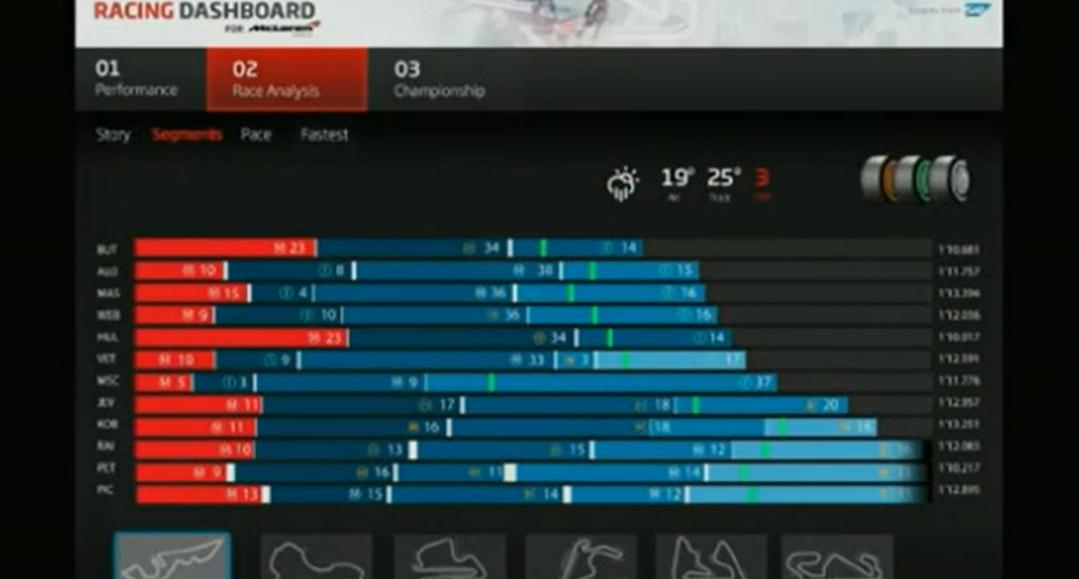