Overall, 28 videos were submitted for the contest from all over the world from China, Canada, Australia, the U.K., France, Peru, Germany and elsewhere. The winners came from interns in Russia, India, Ireland, Palo Alto and my own intern group here in New York City.

The videos featured advertisements for both real and satirical products that SAP could possibly distribute one day. While some videos were serious, the majority were very silly.

The Most Realistic Product award went to interns from SAP’s Palo Alto offices, for their product “Lonely Developers.” Their video features a software developer with a paper bag on his head who uses a matchmaking Web site, lonelydeveloper.com, to meet a fellow lonely lady developer and find true love. If SAP actually develops this Web site, there will be plenty of babies running around with paper bags on their heads.

The Most Creative Product award went to the interns from Dublin, Ireland, for their product “SAP Time Connect.” It’s a futuristic product that allows people to engage in meetings with fellow employees in other time zones without feeling the effects of jetlag, sleep deprivation and the like. If only this product could be real for all of the SAP employees communicating across timezones!

The award for Best Acting went to a group of interns in Russia, for their product “SAP Horse.” The video features not only some really fun acting and a great horse costume, but an actual horse as well as a hip dance routine. Daniel Day Lewis would be envious.

The award for People’s Choice — decided by the amount of “likes” the video received on the SAP Interns Facebook wall — rightfully went to the intern group from SAP Labs in India for their video, “Autism Speaks.” This video is more serious than some of the other commercials, but successfully drives home a quality message on a serious subject.

Lastly, my group of interns here in New York City won the award for Funniest Video for our fictional SAP product, the “SAP Payroll System 5000.” In it we poke fun at the complicated payroll system we interns must to use to submit our timesheets, and “update” it by adding stone tablets, courier pigeons and horse and buggies to the equation. We are glad our fellow interns enjoyed it!

Overall, the Intern Weaver Video Competition was a great idea for SAP’s interns around the world to be creative and have some fun, and judging from the many enthusiastic entries, they all did just that. Let’s hope SAP keeps this contest going and it only gets bigger and better with each year! 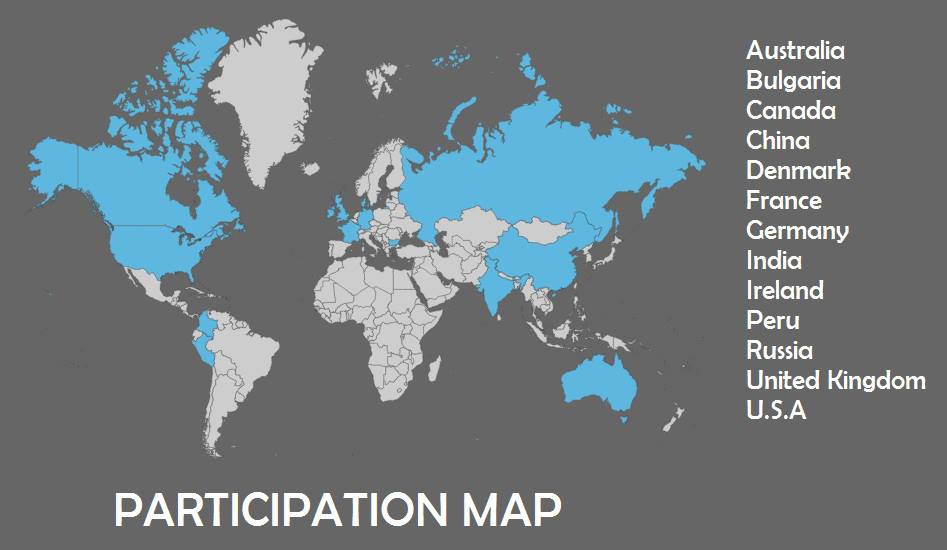 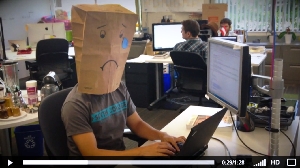 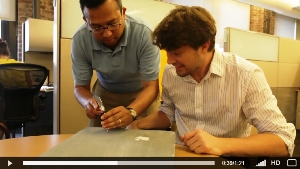