SAP’s second largest research and development center — and one of four global development hubs — is also home to an innovative hiring program. The company is training and employing people with autism to work in technology at SAP Labs India.

A worldwide initiative to hire more than 600 autistic workers by 2020 began with six software testers in Bangalore who work on testing and content research. Under this program, the proportion of SAP’s autistic workforce would rise to 1 percent, mirroring the world’s autistic population.

“It means a lot to me to come here and work,” said Anirudh Hattangadi, an autistic employee who assesses and fixes Web browser UIs at SAP’s Suite Testing Center (STC) in Bangalore. “It’s the first step toward independence.”

An array of skills, symptoms and other factors comprise the autism spectrum disorder. Though autistic individuals often lack social skills and have difficulty communicating, many are highly focused and aren’t bothered by repetition.

“What is common across all of them is that they think in pictures,” STC’s Avaneesh Dubey told SAP TV. “So they have an amazing photographic memory.”

Qualities like that are valuable in software testing, according to Dubey. For example, such highly detailed thinking allows autistic employees to quickly spot variations between similar images or pages of code.

With no two individuals falling into the same place on the autistic spectrum, SAP tailored its approach to each person by:

Another pilot program in Ireland was wrapping up screening for five positions in May. Global expansion of the program is slated to start in the U.S., Canada and Germany this year.

“We want to see how we can innovate with people,” SAP Chief Diversity Officer Anka Wittenberg told SAP TV. “The results are very, very beneficial.”

“Addressing the amazing response to our hiring of people with autism” 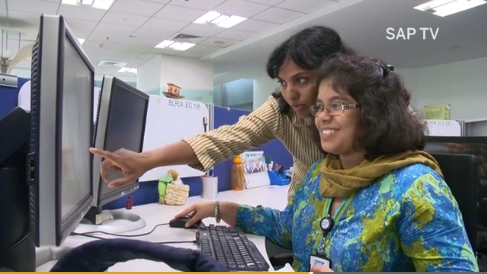 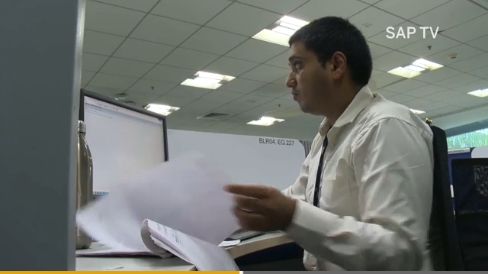