I was blogged forwarded by Vivek Singh Bhoj – BIF

For those who are not aware of Blog it Forward Challenge,check it here.

You can find list of people here who have already joined this challenge.

My name is Praveen Kumar. I am a SAP certified BI/HANA Consultant, currently working at Mindtree Ltd.I joined Mindtree on march 25th as an fresher after finishing my B.E .

I was born in Darbhanga( Bihar )   India.

Darbhanga was an ancient city of Mithila, which is an ancient cultural region of North India lying between the lower ranges of the Himalayas and the Ganges River. The Nepal border cuts across the top fringe of this region. The Gandak and Kosi River are rough western and eastern boundaries of Mithila.

Mithila (Sanskrit: mithilā) was a city in Ancient India, the capital of the Videha Kingdom. The name Mithila is also commonly used to refer to the Videha Kingdom itself,as well as to the modern-day territories that fall within the ancient boundaries of Videha: Mithila (India) and Mithila (Nepal).

Both Gautama Buddha and Vardamana Mahavira are said to have lived in Mithila.

The name Mithila is derived after Mythical King ‘Miti’. He was supposed to have been created from body of his father King Nimi. He established the capital of his kingdom at Mithilapuri and hence the region came to be called Mithila. Since he was born out of body of his father, he took the title Janaka. After this, the Kings of Mithila were called Janaka. The most famous Janaka was Kushadhwaja, father of Sita. He was 21st Janaka of Mithila. This Dynasty was also called Videha Janaka. There were 57 kings in the dynasty of Videha Janaka.

The most important reference to Mithila is in the Hindu epic, Ramayana where Lord Rama’s wife Sita is said to have been the princess of the land, born to King Janaka, who ruled Mithila from Janakpur,Nepal.

It is said that the last king of Janak Dynasty was of bad character. He was dethroned by public under leadership of Acharyas (Learned Men). Thereafter, Mithila remained without king for hundreds of years.

Instead of king, a democratic system was followed where the ruler was elected by the people and the decisions were taken in a collective manner. In fact, Mithila in Nepal may be referred as the first democracy of the world (Vaishali) . This continued for several centuries till the region was attacked and conquered by Magadh empire.

Vaishali ( The First Pepublic Of the World) :

It was the capital city of the Lichhavi ,world’s first republics, in the Vajjian Confederacy (Vrijji) mahajanapada, around the 6th century BCE. 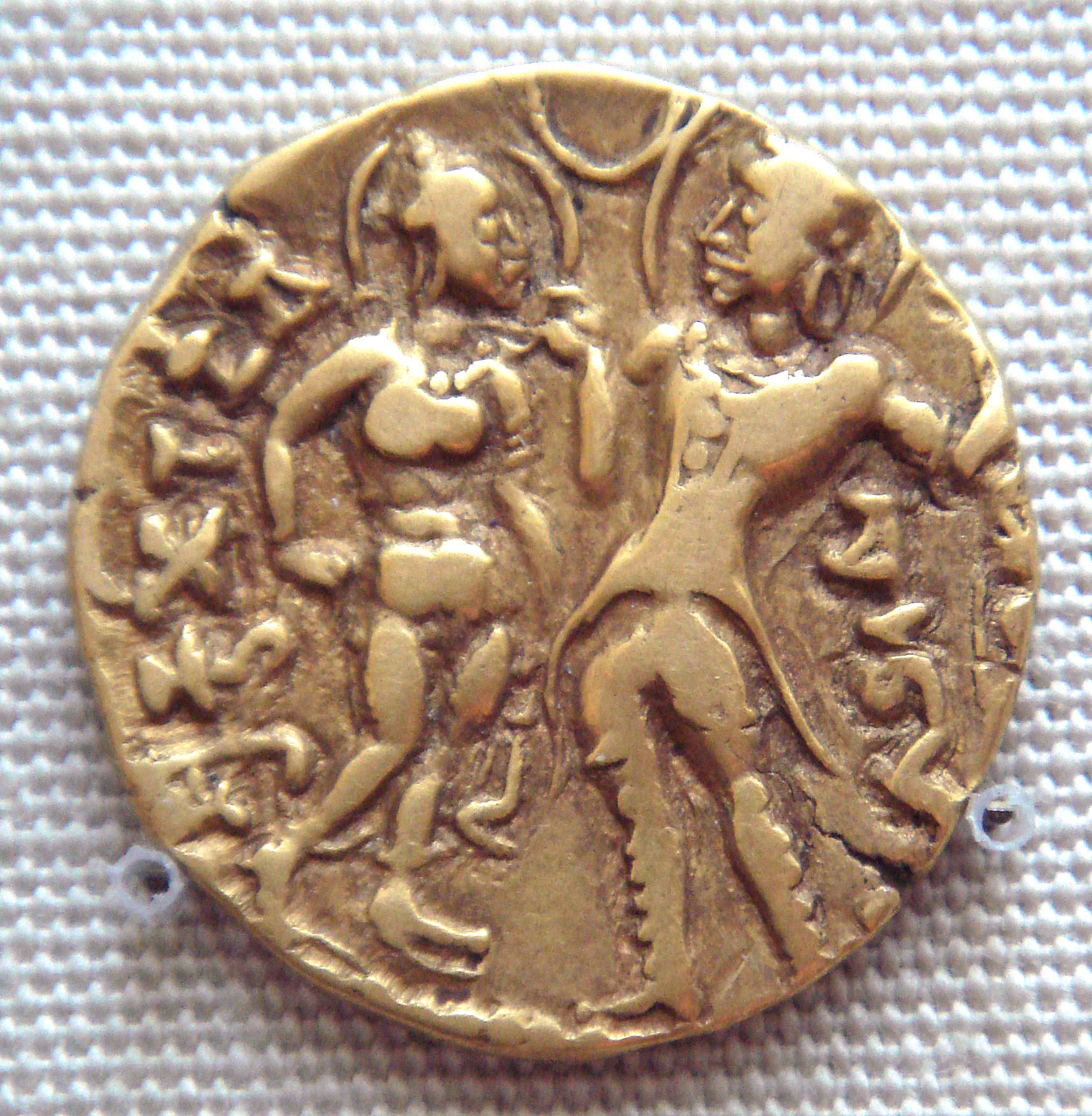 Licchavi Queen Kumaradevi and King Chandragupta  I, depicted on a coin of their son Samudragupta, 350-380 CE. 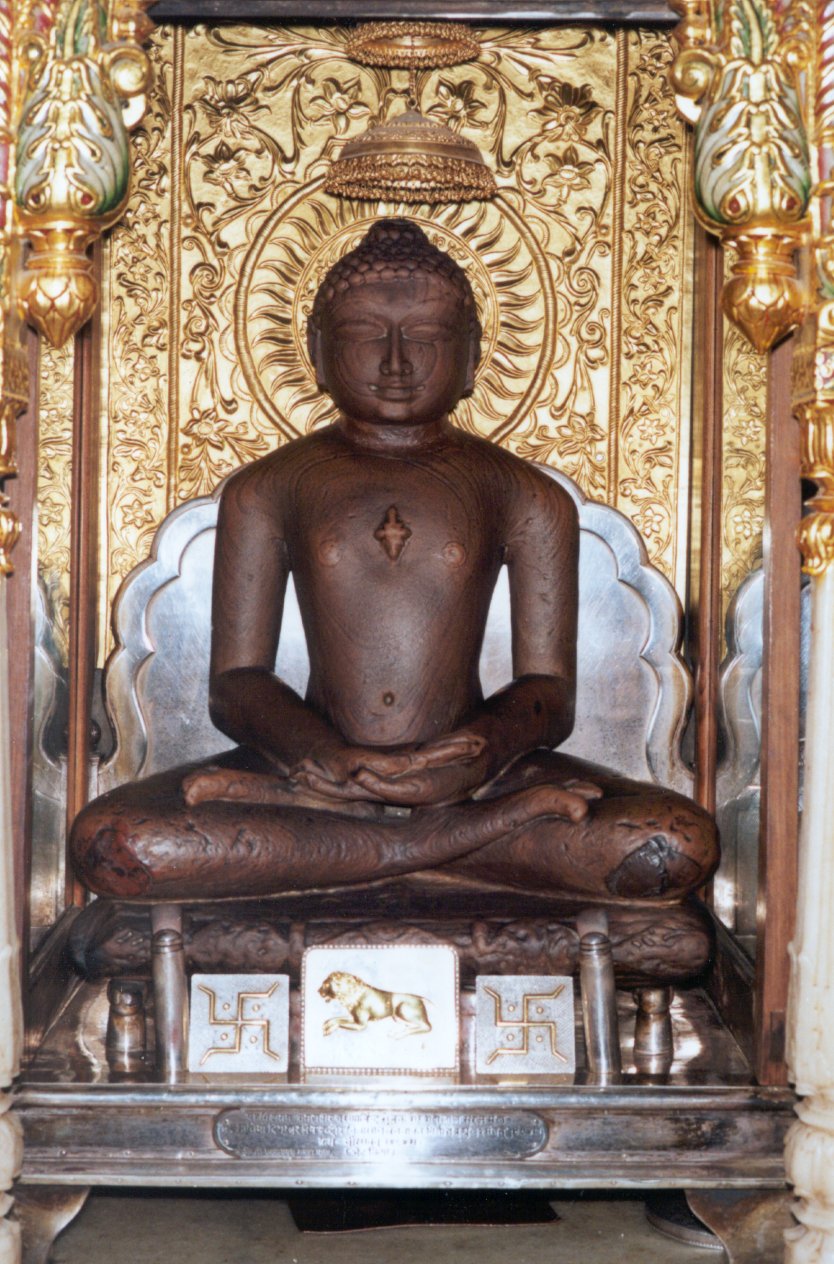 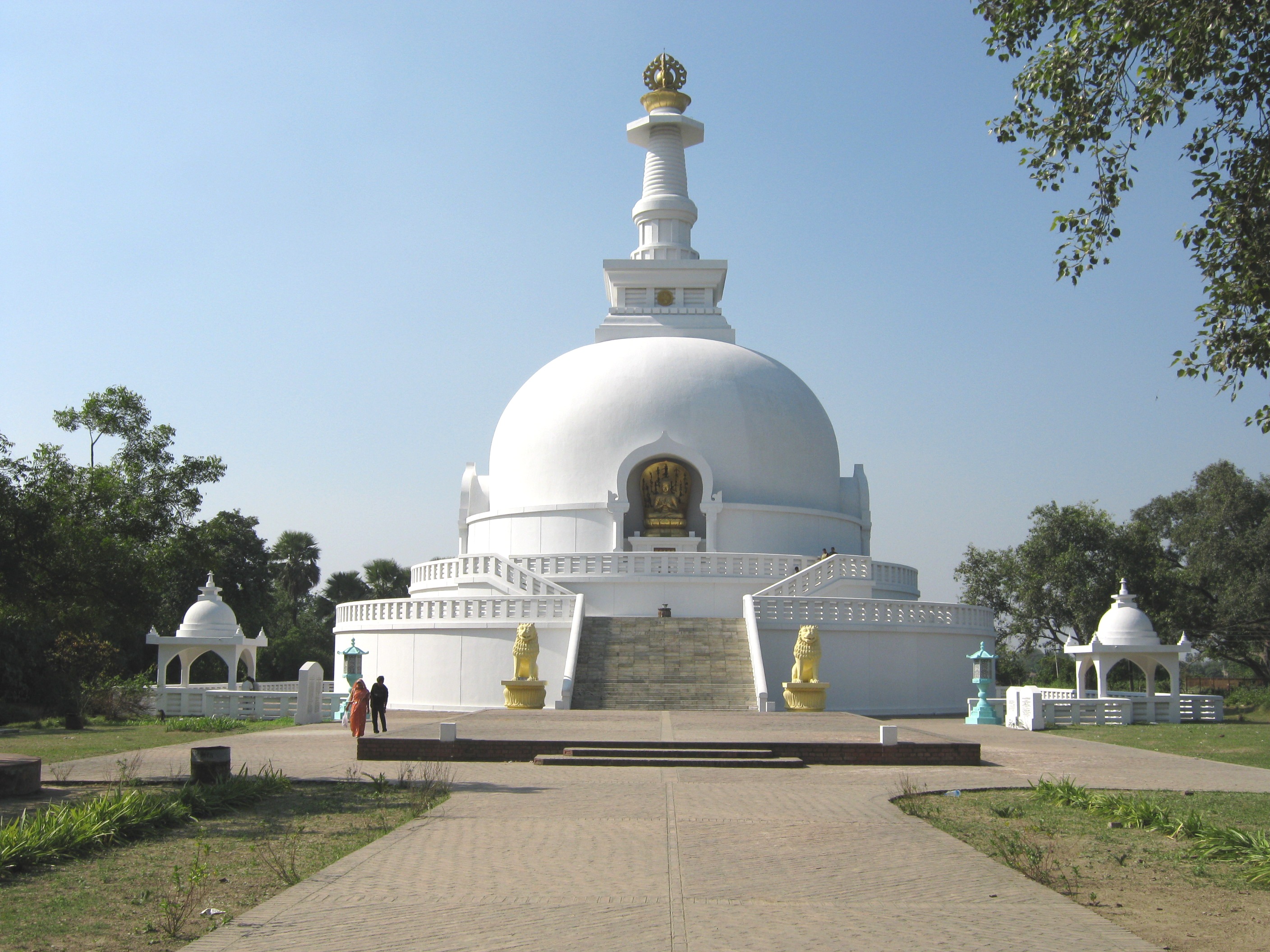 The Budha Stupa in Vaishali. 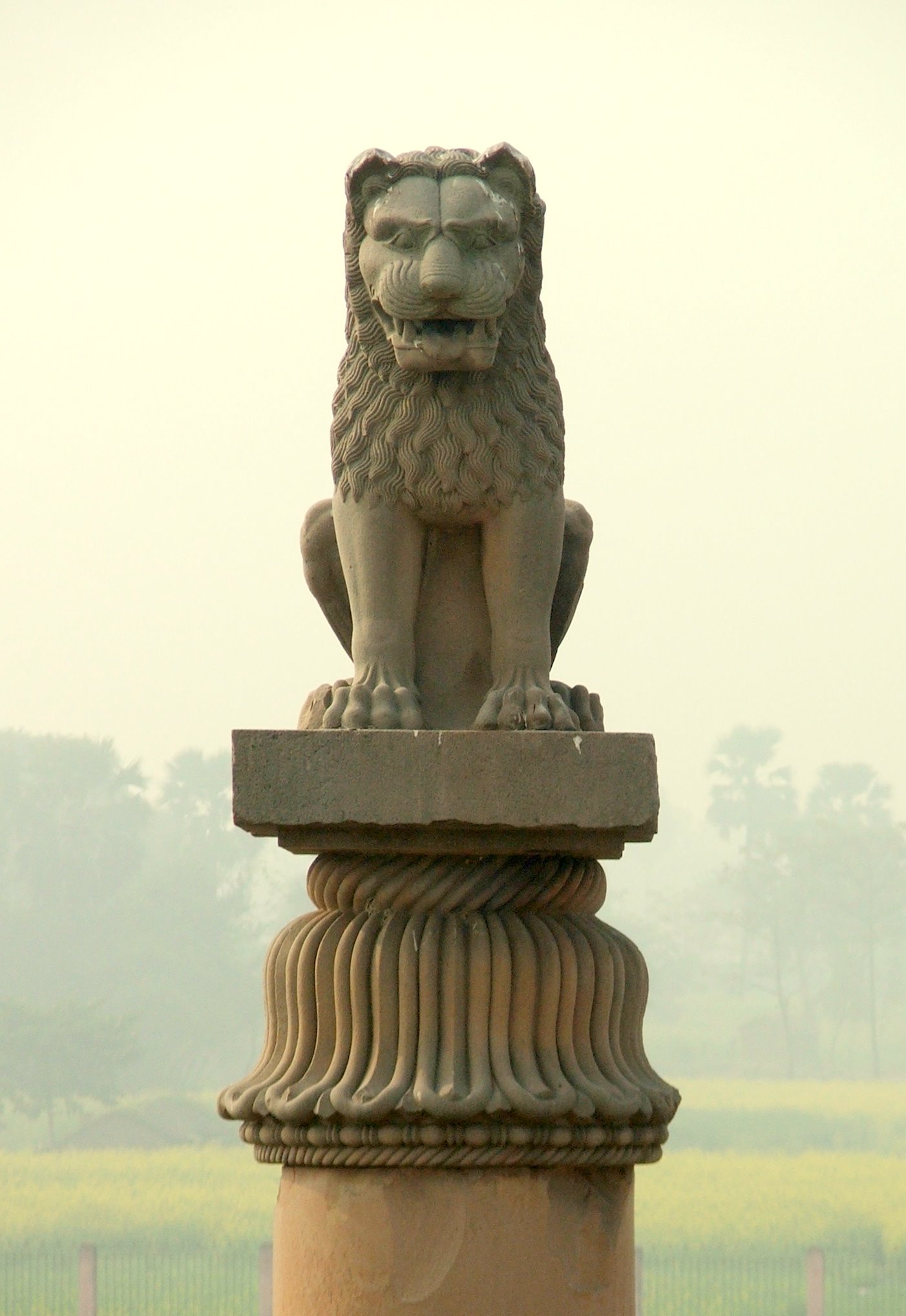 Mithila painting ( Madhubani painting ) is a style of Indian painting, practiced in the Mithila region of Bihar state,India and the adjoining parts of Terai in Nepal. Painting is done with fingers, twigs, brushes, nib-pens, and matchsticks, using natural dyes and pigments, and is characterized by eye-catching geometrical patterns. There are paintings for each occasion and festival such as birth, marriage, holi, surya shasti, kali puja, Upanayanam (sacred thread ceremony), and durga puja. 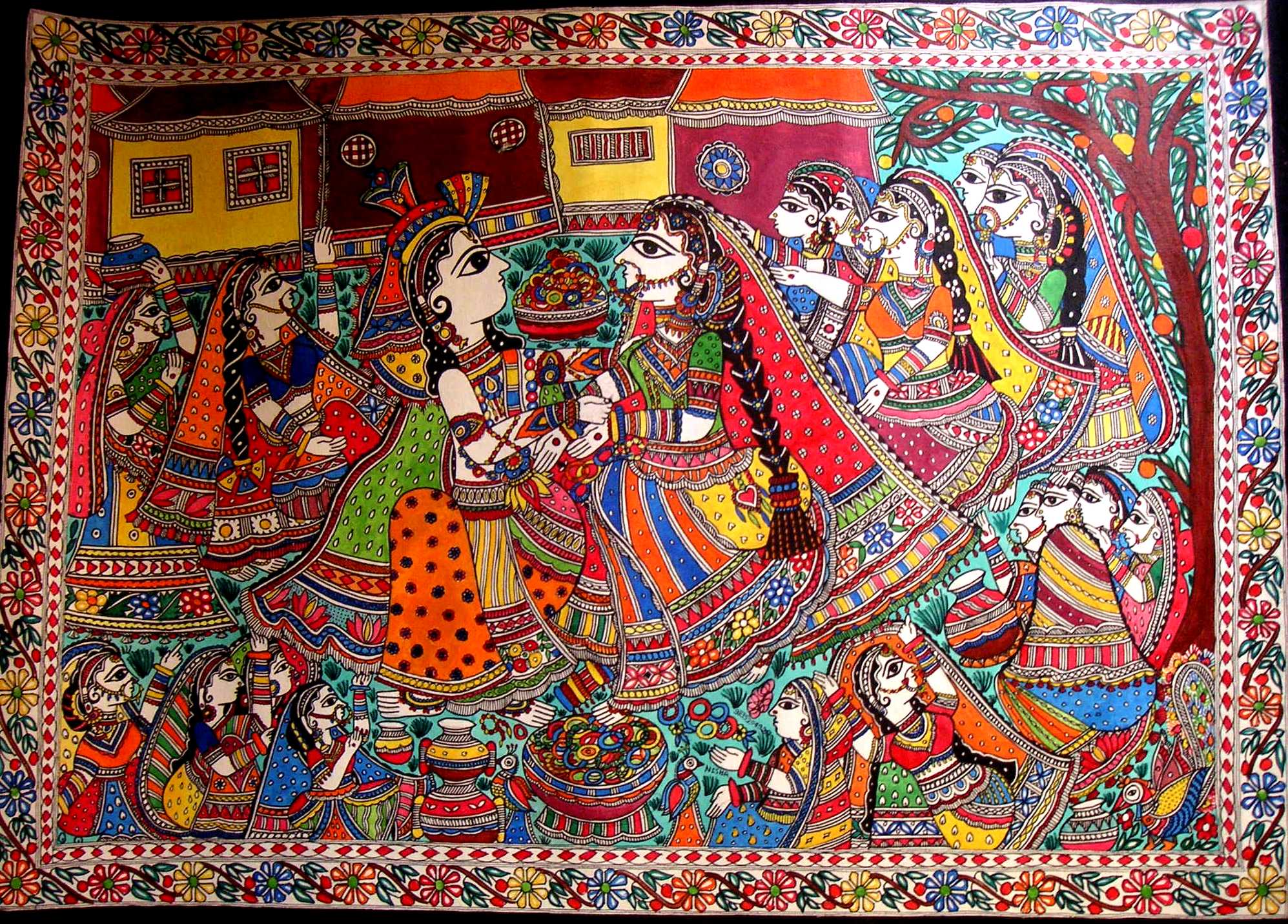 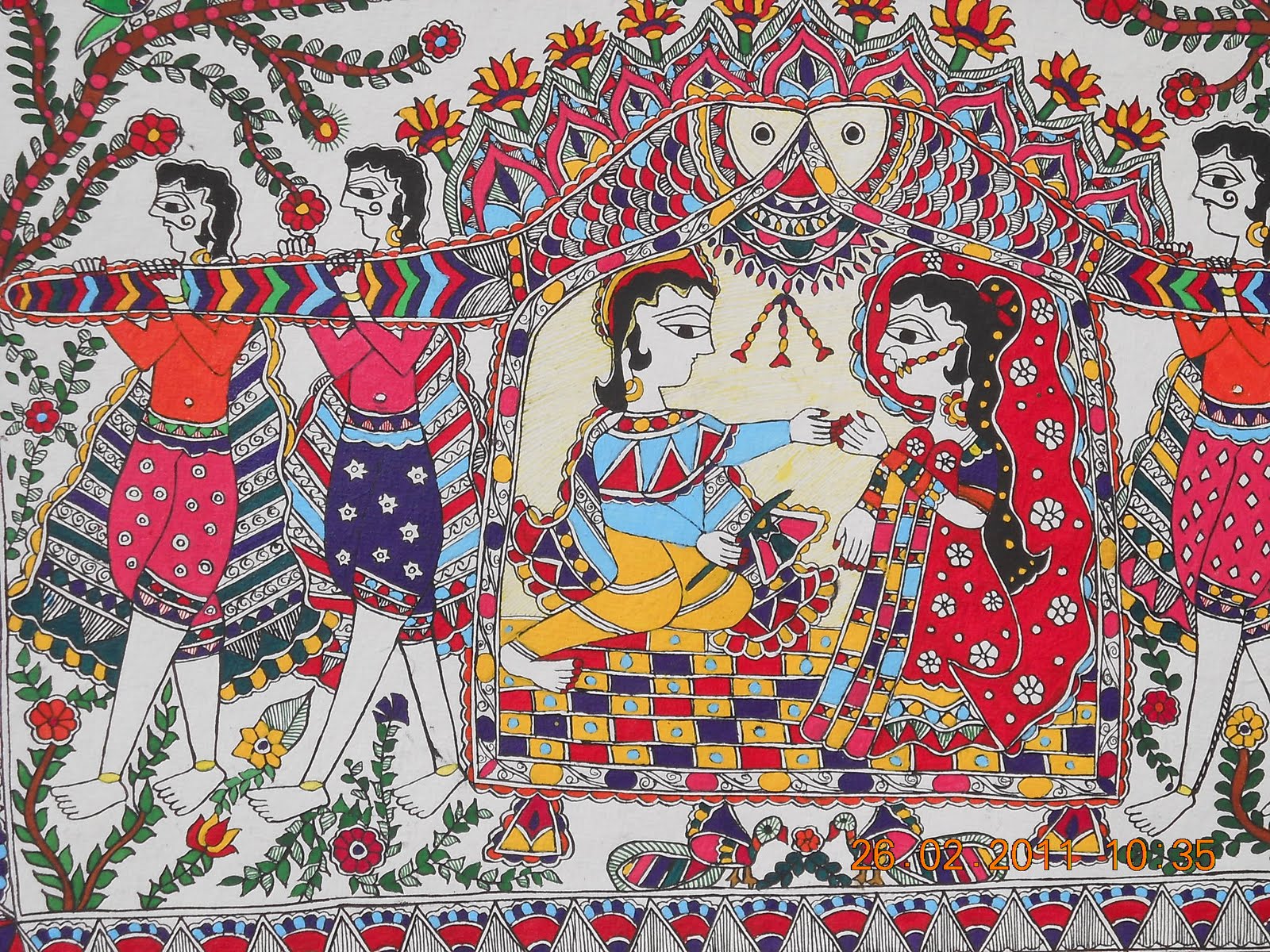 Above image represents the regional tradition’ Departure of Bride from the wedding venue in beautifuly Decorated  Palanquin ( DOLI ) or (Palki) which is                   being carried off by 8  men in a Decorated uniform to give a royal See off to the bride’:-

By clearing  the mindtree Pre-Assessment test.

My questions for you would be:

Who is the one person in the world whom you love most and what can you do for him or her????

Good to know more about you and your native place.

Even I didn't knew some facts

Welcome to SCN world. Nice to read about you and your place 🙂