Realizing Empathy– A tryst with emotion

After reading a recent article titled “A Lesson in Empathy” by Tim Brown, I could not help but feel that it was only fitting to have this week’s blog tread close by. The article showed a video by  Delos Cosgrove, depicting everyday people at different phases of life, dealing with situations life has handed out to them. The video is very detailed as it tries to capture raw complex human emotions in a medical care facility, where these people are involved in one way or another.

Whether it is the opening frame showing a man reluctantly preparing himself for an appointment or a little girl going to see her terminally ill father, possibly for one last time or a man waiting in the elevator feeling a complex mix of anxiety, apprehension and contentment at the thought that he is 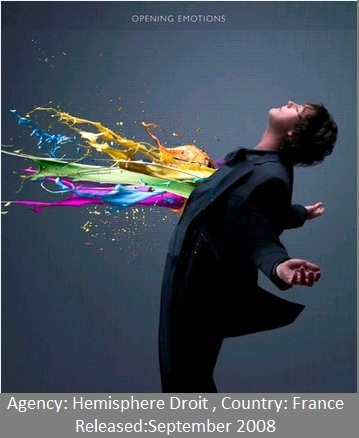 going to become a father, the scenes are captured so vividly and so subtly at the same time that it jolts you, the viewer, out of your own little world and almost forces you to draw some parallels from your own life experiences and immediately builds an emotional connect (so to speak) which is illusive in a way that one feels suddenly detached from current life and completely involved in the lives of those people on screen.

This is bizarre (even frightening) for someone like me, who would never attribute adjectives like “Emotional”, “Sentimental” or “Sensitive” to characterize myself in any forum. This provoked questions like, why this video made so much of a difference, why did I even care what emotions it made me feel, why did I give it a second thought. So I watched it again, and another time before showing it to a friend (who’s incidentally a philosophy major) and she said something that made me want to write this article. She said “Human Beings are so very different in every way, yet beneath the surface we are all really driven by the same thing, our emotion”.

Is emotion really that inherent in every one of us, can all of us actually feel it, is it tangible, is it a sense, and is it situational, where exactly does it come from and where does it end. Can it be learnt or taught or developed, can we comprehend it in some logical way, can we measure it or categorize it, how can it mean something different to everyone and yet be the same feeling, is it a science or just a perspective??? Is it really this complex?

Every Design Thinking Session I have ever attended, every “Designer” I have interacted with seems to be drowned in empathy, creating this seemingly illusive aura of creativity. Is that what it is, an Illusion? Every other Coach, Guru, Expert on Design Thinking, says the same thing over and over again, Empathise, EMPATHISE, EMPATHISE!!  😕

HOW? WHY? What For? – No one has the convincing answers but everyone understands or atleast seem to!! 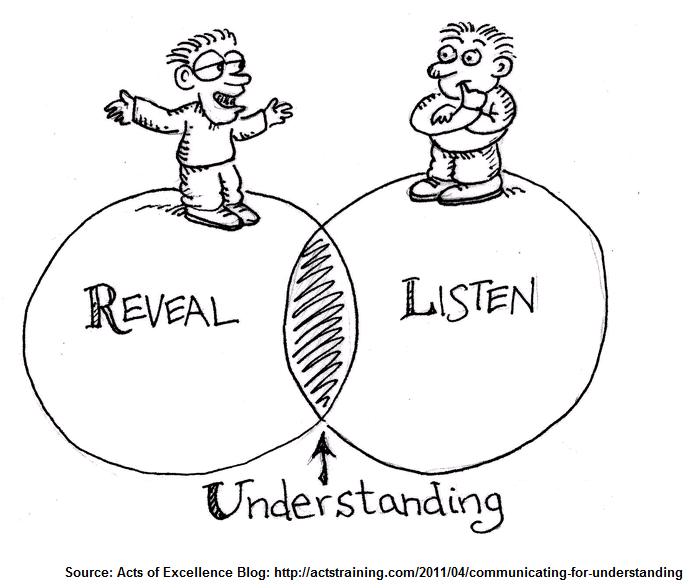 Well, after much debate, reading, frustration and trolling (the Internet is so very distracting!!), it hit me, not like a bolt of lightning, but like a wind of realization, like something that I had known all along at some level, but never actually paid much attention to. Just like some preconceived notion stuck in one’s head and rendering them oblivious to reality till someone bursts their bubble, every answer to these questions lies right under the surface, right beneath all the assumptions, presumptions, preconceptions, all it takes is to look within, (for the lack of sounding philosophical), all it takes is to EMPATHISE. 🙂

As great minds have said, “Put yourself in another person’s shoes”; “look through their eyes”; “live a day in their lives” to realise what they are all about. Sounds a lot easier said than done, especially, with no rule book, no guidelines, no framework, no best practices!! THAT is the essence of it all. Like Tim Brown rightly put, “Empathy is at the heart of design” and the only way to empathise is to keep looking under the surface, keep getting involved at every level, without getting too personal, build awareness, become attuned to what the other person feels/thinks/says, communicate, interact, socialize, conform, open up and the world will open itself up to you, Empathise, EMPATHISE. EMPATHISE!! 🙂