So, as is the established way I’ll first thank the people who blogged it forward to me (and there were a few, as I seemed to have timed my request to join the chain just right when a few other people were paying it a lot of attention too!) :-

Thanks to all three of you!  Having three “BIF seeds” means I can be picky about which questions I answer so hopefully this blog will be a bit easier for me. 😉

My name is1 Gareth Ryan and I’m currently a Principal Netweaver Development Architect working for Atos in their UK SAP Practice.  I’ve worked with SAP for over 14 years now (I think!) after being involved with the implementation and roll-out of SAP for United Biscuits, where I was originally an apprentice Mainframe Programmer learning Cobol, JCL, DB2, etc.  As with many people, getting into SAP was more through luck and I just happened to be young, enthusiastic, cheap(!) and supposedly capable so UB picked me for their newly set up SAP ABAP Development team, in turn promising me the riches and spoils that only a life as an SAP developer can offer.  If any of the management from UB are reading this – I’m still waiting…

I spent a month being trained by ABAP experts from what was then called Andersen Consulting – I blame them for everything since. 😉 I can still remember my first developments in the SAP world – customising the standard Purchase Order SAPScript output, and creating a custom report (the “Daily Performance Report”) which was used by all of UB’s production sites in the UK to monitor erm, daily performance…  If anyone reading this is currently responsible for maintaining that report, I am truly sorry. 🙂

Since then, I’ve worked on many varied projects and with many SAP technologies, mostly around the UX/UI world.  My current focus is around Mobility, BPM, BRM, PO, etc.  I’ve been lucky to have meddled with most of SAP’s technology as mentioned, and find it as equally rewarding as frustrating for the average developer.  I’m really enjoying learning more about SAPUI5, HANA, Fiori and watching the SAP Mobility Platform mature (I don’t think it is quite there yet but that is a whole other blog!)  I still dabble a bit in ABAP (when someone is desperate enough to let me!) but most of my work is in the Java stack these days, or in other “non-SAP” technology.  Although I’ve somehow managed to get the fabled “architect” word into my job title, I still manage to get my hands dirty with code as often as possible and to be honest, that is ultimately why I still love my job in the SAP world. 🙂

One of the things I’ve really appreciated about the BIF content so far, is reading little bits about where people grew up and live, and the history and interesting facts about those places, so I’ve again followed the norm and here is a section about my hometown – Liverpool…

I’m born and bred in Liverpool which makes me a scouser2, spending my entire 36ish years living here.  My job and personal life has afforded me the luxury of travelling and seeing many parts of the UK and the wider world but I’m yet to find another place I’d be as happy living, as here in Liverpool.  No doubt, when Liverpool is mentioned everyone thinks of two things – football and music – thanks to the historical (but not so much current) success of Liverpool FC and a little band called The Beatles.  I’m not a football fan and have never really loved The Beatles’ music (although my uncle briefly played for numerous football teams back in the day, including Everton FC, when being a professional footballer didn’t involve getting paid obscene amounts of money, and he also went to school with Pete Best.  You would think the city was trying to force me to be passionate about two of it’s most famous exports!)

Here’s some common & (hopefully) lesser known but interesting all the same facts about Liverpool (I can’t be responsible for inaccuracies here so take some with a pinch of salt!):

I could go on (and have found it fascinating finding out more about my own city) but instead, I’ll leave you with this beautiful view of the waterfront at night (best to click on it to see it in all of its glory):

Here is a nice website listing lots of “firsts” for Liverpool, for those who are interested further.

Questions to my BIF seedlings

Picking a couple of people at random from the current BIF table, I’ll pass the baton on to Ajay Maheshwari SAP Trainer and Akshay Gupta – I’m also going to suggest Steve Rumsby as I’ve just noticed he’s not done a BIF (that I can find) and I’d be interested to see what he writes.  Sorry Steve 😉

1There is a bit of an on-going joke about my name, and how I get wound up when people call me Ryan…  Sometimes it gets so bad on projects I add “My name is Gareth” to the end of my email signature.  People still call me Ryan. 🙁 You see, Gareth is a Welsh name (my father is from Wrexham, a town in North Wales) and Gareth is a relatively common christian name around these parts.  However, in many parts of the world Ryan is the more common christian name, so often people see my name on emails or other communication and call me Ryan.  Everyone (except me!) finds this hysterical.  So much so, I wanted to call our newborn son Ryan Bryan Ryan, just to avoid any confusion but his mum wouldn’t let me 😉

2 What is a scouser?

My final thought – I’ll leave that to a nice tweet I found some time ago:-

Coders are special. “We are expected to know how to do things we’ve never done before and estimate how long they will take.” @ultrasaurus

Hope everyone enjoys reading this – sorry it’s so long 🙂

In response to Tom Van Doorslaer‘s recent blog about image copyright here, I’ve tidied my blog up a bit 😉

Remember the rules of the game: 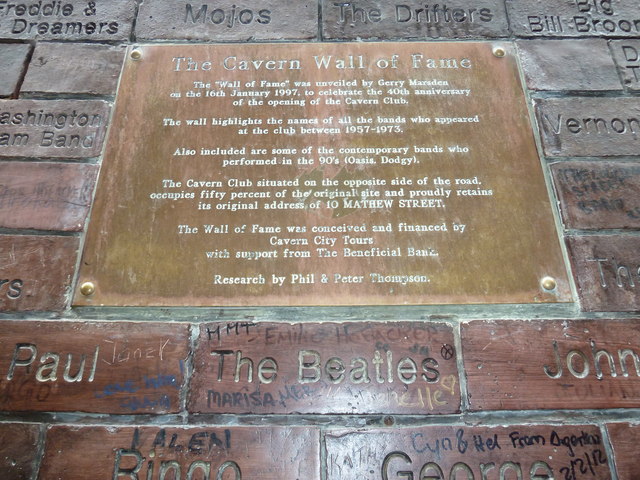 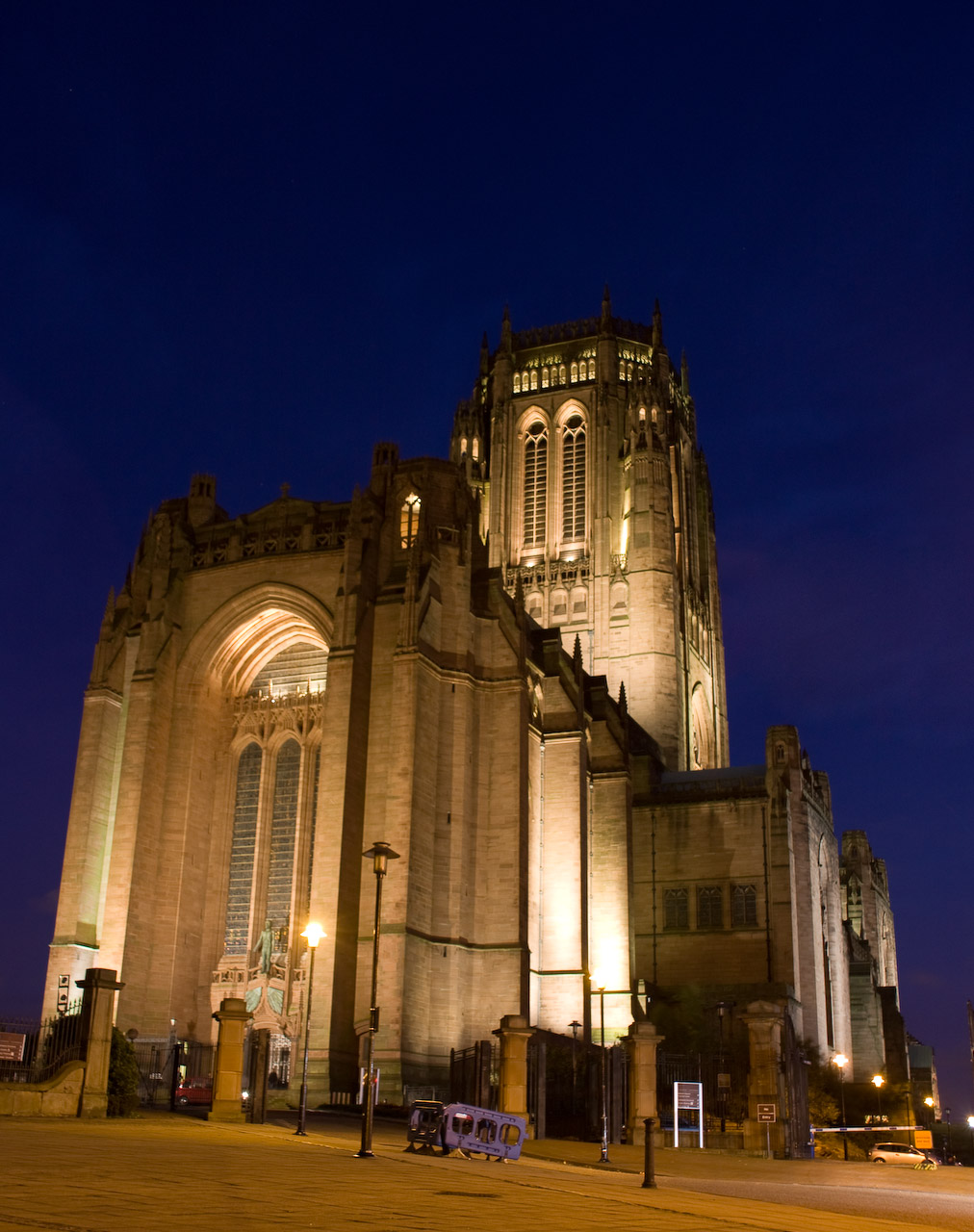 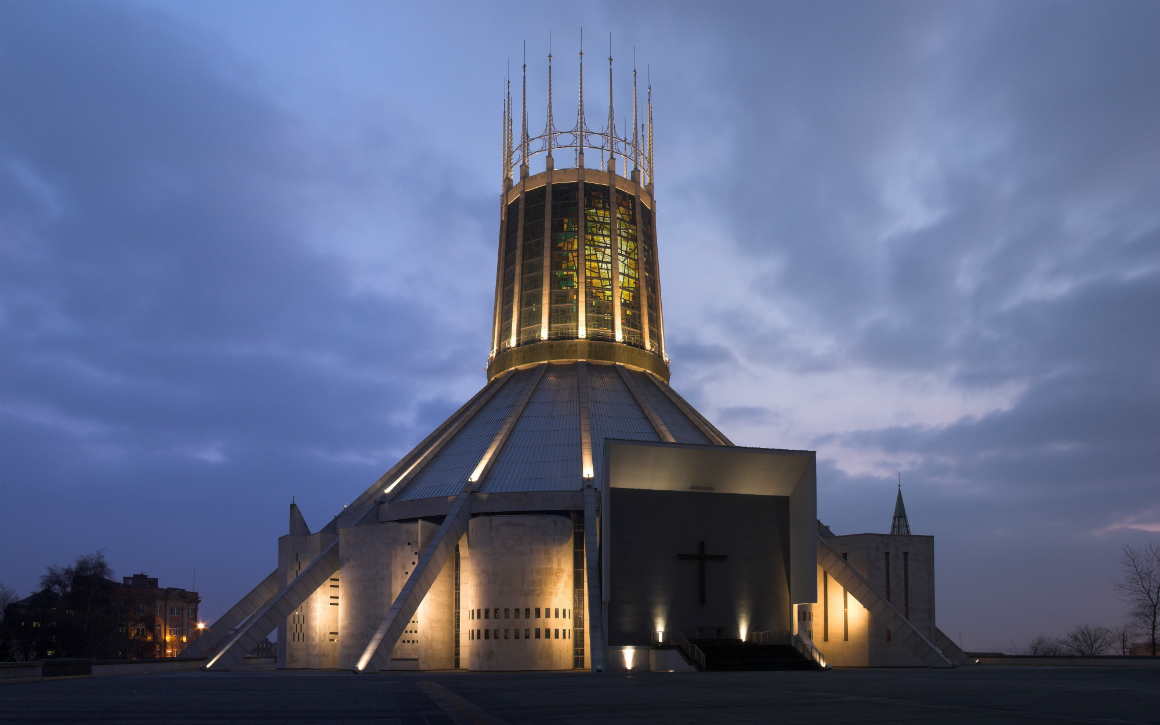 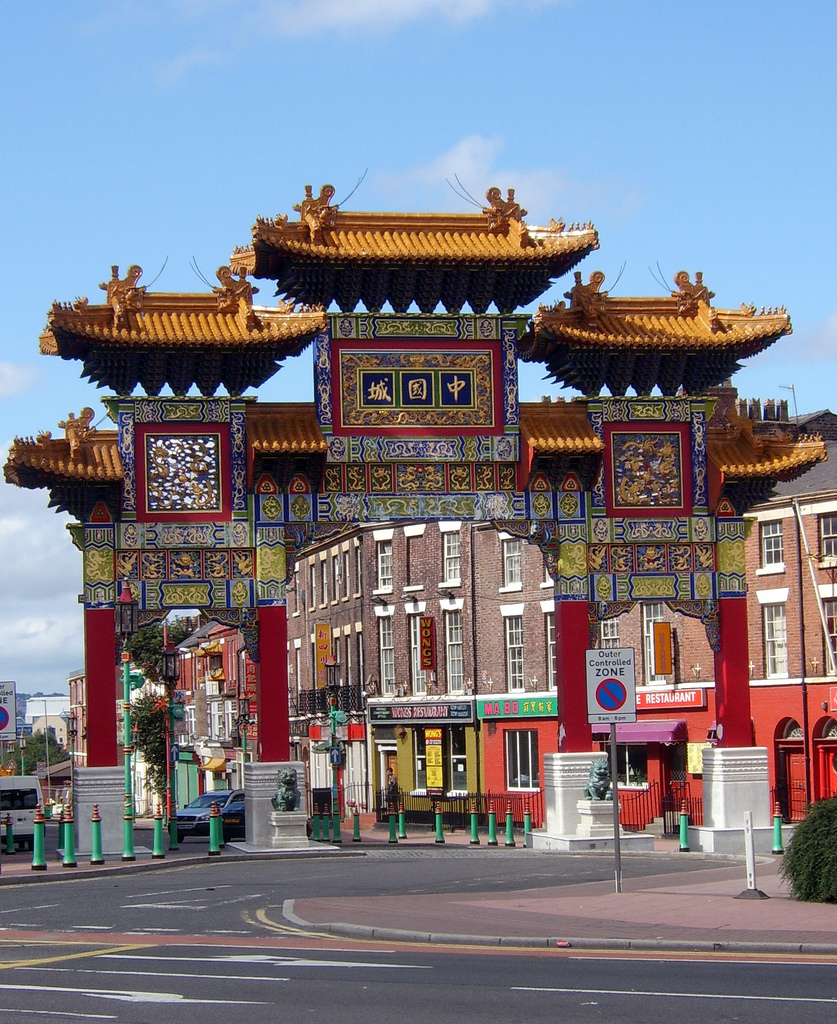 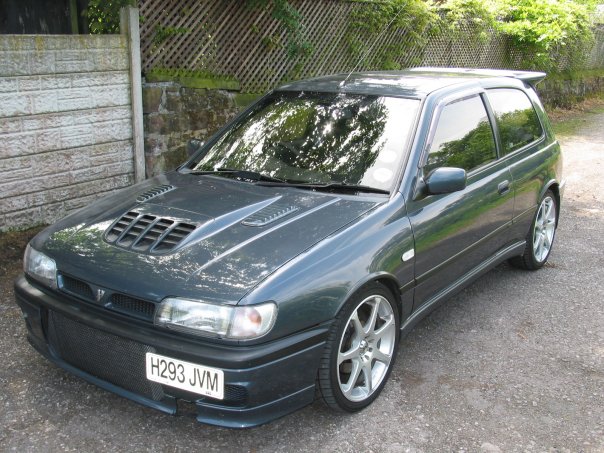