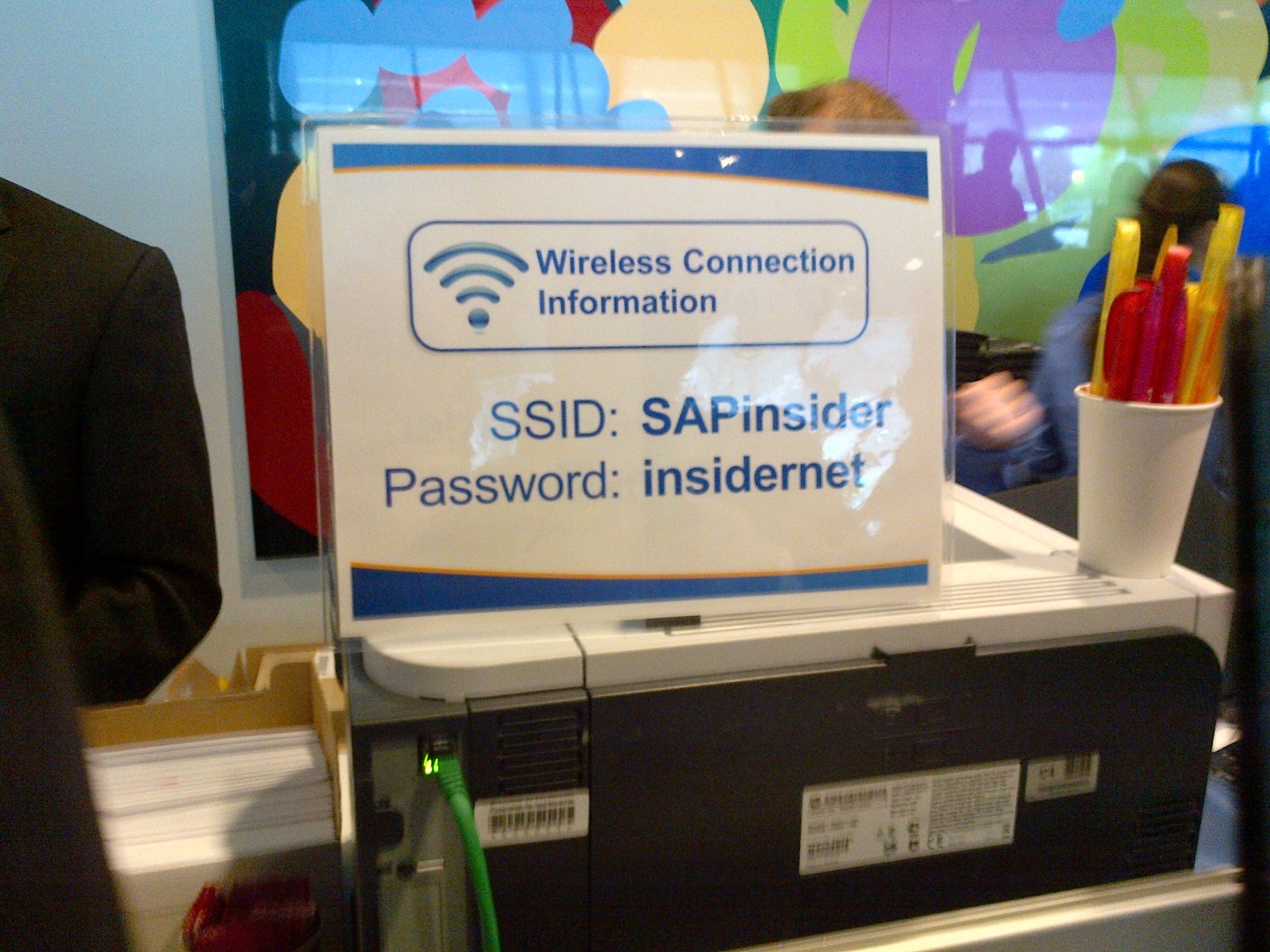 Before moving on to the third video in our SAPinsider series I wanted to highlight that you can find the previous two interviews we conducted with Mico Yuk here and Luke Marson here! They both got some great input on the bi2013 and HR2013 streams at the event.

This time around you’ll be watching Babak Hosseinian on the topic of GRC and hear what he took away from the Amsterdam sessions. Babak is a recognised GRC subject matter expert in the independent consulting market and have numerous times provided my company and our clients with high-quality consulting services. He was not one of the presenters at this year’s event, which means he’s providing the viewer with insight he gained purely as an attendee. Not everyone got early access to SAP technology and I believe his replies reflect what level of product exposure you would typically get by attending this type of event.

I didn’t find the coverage (pre and post) of grc2013 being that extensive, so this video with Babak is a great piece of content to capture where the market is heading and helps bring some light to a few of the current drivers in the GRC space.

That wraps up the 3rd video in our 6 part video series. The remaining two is Martin Gillet on HCM and Joshua Fletcher on BI and EIM. You will be seeing Martin later this week. I’m sure Babak will be keeping an eye on this post, so if you got any questions for him I’m sure he’ll get back to you.

I also believe it would be worthwhile reading this SCN post by Erin Hughes, which was written prior to the event, as it further highlights some of the key takeaways and focus areas at this year’s GRC2013 SAPinsider – Countdown to #GRC2013 – Getting the Most ‘Bang for Your Buck’