SAP University Alliances and SAP Labs hosted a series of events in Bangalore, India in the week of September 25 – 01 October 2013. A first of its kind and the largest Technology event for students in India, the 2nd Edition of SAP Techniversity was held on 28 September 2013 and it targeted student community from all over India.

With the participation of 6402 students from 370 colleges across the country, SAP Techniversity is the largest technology event for youths in India.  In addition, SAP University Alliances brought 49 professors from UA member and prospective schools to be a part of this event.  During this week, an HR Roundtable in association with Chitkara University was organized on 25th September inviting HR Heads from top 15 SAP customers and partners to discuss the Challenges and Best Practices of  Talent Branding. The event was sponsored by the SAP University Alliances member school-Chitkara University.

SAP University Alliances in collaboration with colleagues from MDs Office in SAP Labs launched the student competition for 2013 –SAP University Alliances App Rumble 2013. The competition was announced on 18 July and challenged the students to come up with an idea of an App that uses the power of SAP HANA and on the principals of Design Thinking such as Desirability, Feasibility and Viability. 3281 students registered for the competition and 79 teams submitted their ideas. Each team had two team members

In addition, over 8 students and 8 lecturers joined a total of 34 participants including SAP customers, partners and developers to experience HANA in the 2 CodeJams that were held in Bangalore, India on 30th September and 1st October. The participants were exposed to SAP HANA platform and related technologies and were involved in intensive hands-on coding, learning from the experts and networking with one another to create new business models. 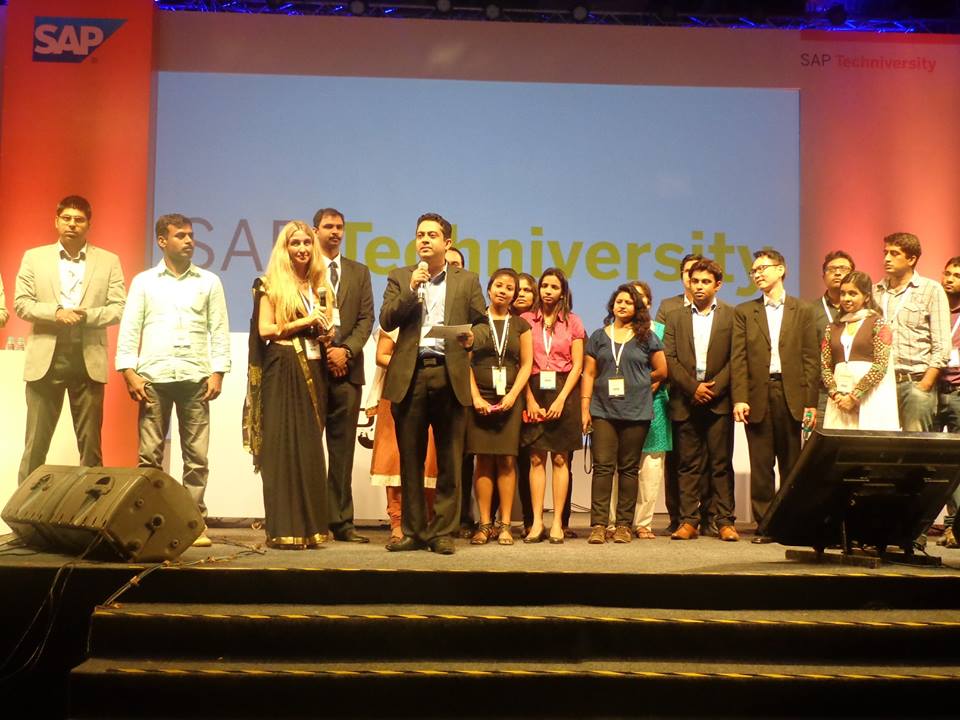 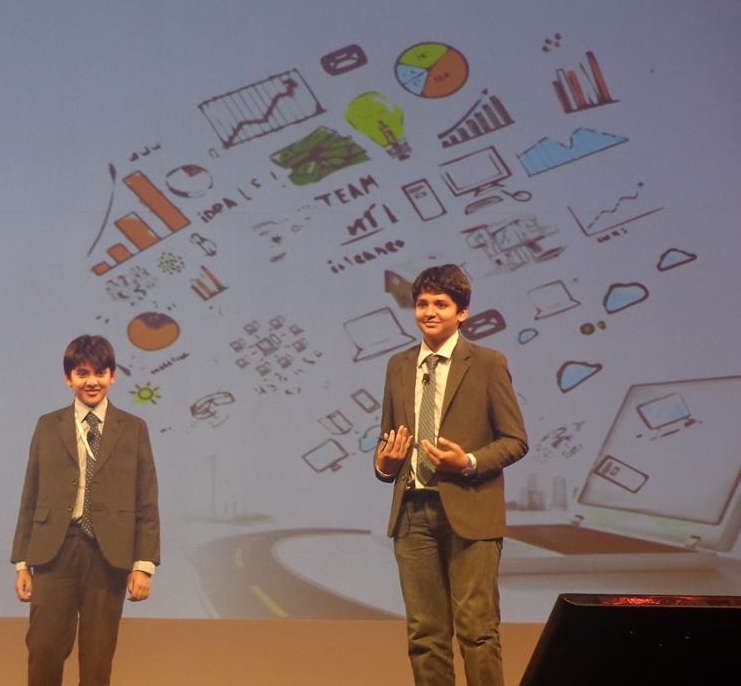