From June 14 – 15, the third SAP InnoJam took place in the Netherlands in the SAP office in ‘s-Hertogenbosch. The event was jointly organized by the Dutch user group VNSG and SAP Netherlands and attracted 45 attendees in total. Amongst them were also 4 students from SAP University Alliances member institutions (Fontys Hogeschool and Hogeschool van Amsterdam). During the event developers and business people came together to work on solutions in approximately 30 hours.  One student was even part of the winning team of the SAP InnoJam 2013! Another student made it to the second place with his team! Overall, the SAP InnoJam was a big success and the students were really impressed by the event format as such and gained new insights into SAP technologies.

“I learned a lot at the SAP InnoJam! It was very nice and interesting to work with the latest SAP technologies, with people from the business and developers. Thank you for this great opportunity!” Berk Eksi – Student of Fontys Hogeschool

“The InnoJam was very cool! At first I didn’t know what to expect, but it turned out fine. It was a great experience and if I get the change to do this again tomorrow, I will do that immediately.” Duncan Barre – Student of Hogeschool van Amsterdam 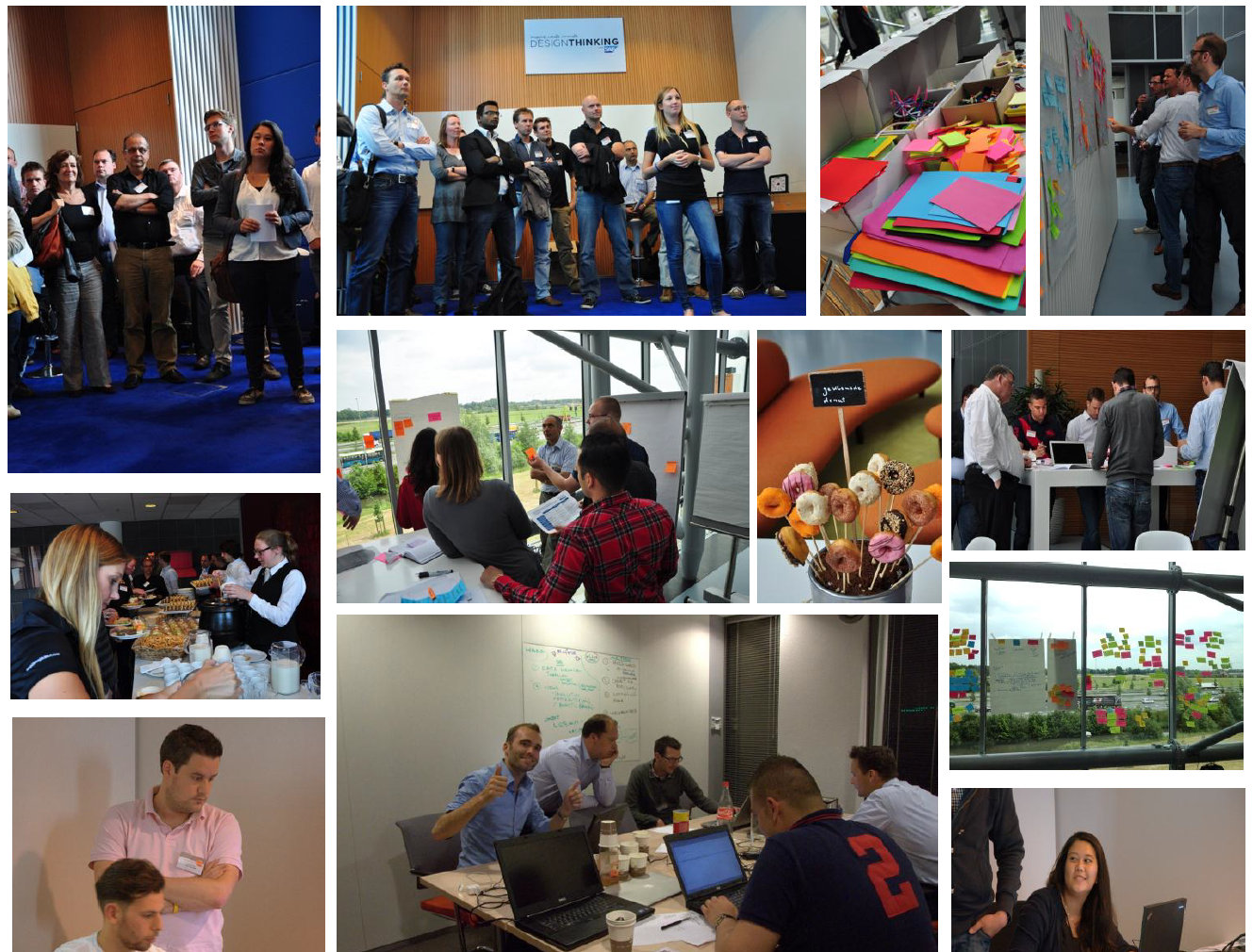 Find out more about the event in Julien’s blog: http://scn.sap.com/community/events/innojam/blog/2013/06/19/sap-innojam-netherlands-2013