When it Comes to Fraud, the Buck Stops With You

I was in Montreal recently for a wedding and marveled at the mix of European and North American culture, from cobblestone streets and video game development studios to horse-drawn carriages and the Grand Prix.  The second largest city in the country, Montreal is widely regarded as the cultural heart of Canada as well as an international hub of innovation, commerce, and design. 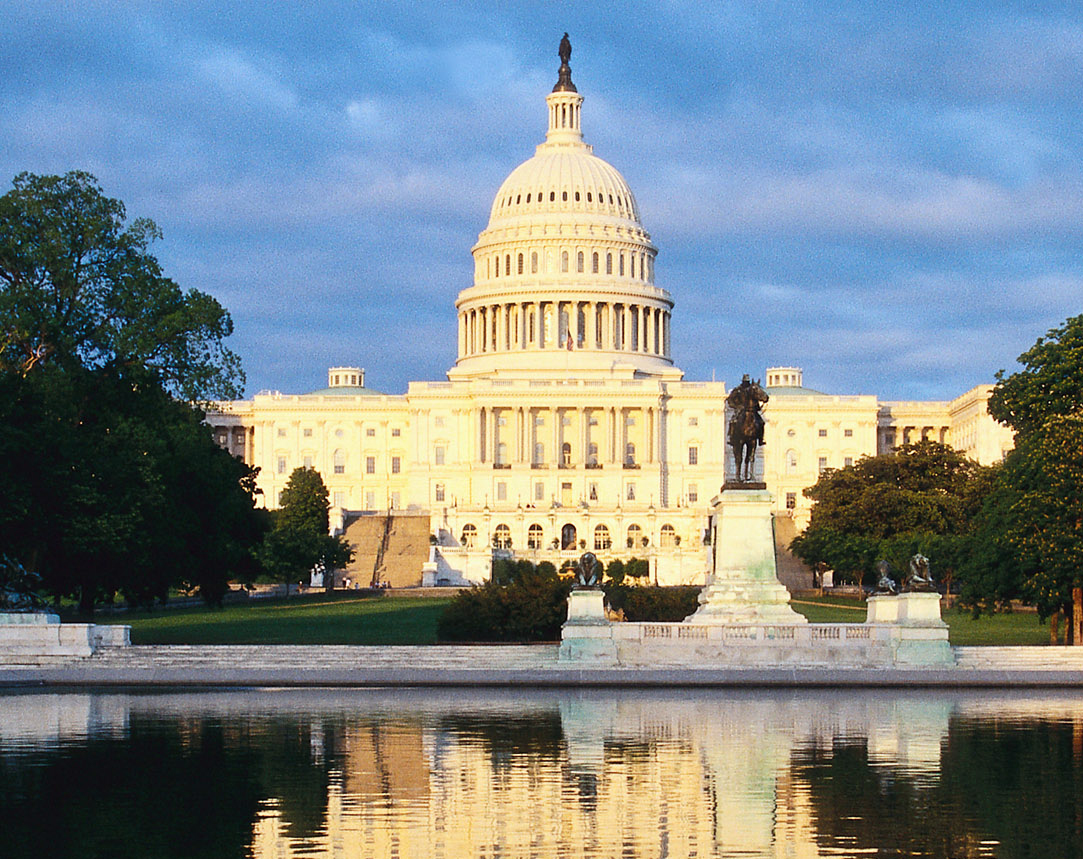 While enjoying dinner with a work colleague, I learned that my wife and I had arrived in the midst of an unprecedented scandal.  In November of last year, the city’s three-term mayor resigned under several allegations of fraud.  Michael Applebaum, a city councillor, stepped in as interim mayor to hold down the fort until municipal elections could be launched.  Not one week before my arrival, the city’s anti-corruption police squad descended on Applebaum’s home and arrested him on 14 charges including fraud, conspiracy, breach of trust, and corruption in municipal affairs.  My colleague explained that these incidents were part of a much larger attempt by the province to investigate and clean up corruption in the management of public contracts.

The frequency and severity of fraud is on the rise in the public and private sector.  In the United States, bribery of foreign government officials is illegal by declaration of the Foreign Corrupt Practices Act (FCPA). Enacted by Congress in 1977 to restore public trust in the private sector, the FCPA has been used to issue over US $4.42 billion in penalties worldwide according to global investigative services firm The Mintz Group.

While the U.S. Department of Justice (DOJ) and Securities and Exchange Commission (SEC) has traditionally targeted pharmaceutical, defense, and petroleum industries, the business community fully expects scrutiny to turn towards the retail, consumer products, insurance, private equity, and technology industries.  In its most recent Corporate Investigations List, the FCPA Blog listed no less than 93 public companies involved in ongoing and unresolved FCPA-related investigations, including several big-name retail and consumer products companies.

In the past year alone, several large retailers have incurred significant losses related to FCPA investigations, regardless of whether or not convictions occurred. These losses include out-of-court settlements (non-prosecution agreements), ongoing legal costs, short-term sanctions, the costs associated with independent monitoring, and the actual fines rendered by court decision.  This all takes an additional toll to a company’s reputation and stock price, placing executives and board members at risk and making the company a target for acquisition.

Compliance programs are your first line of defense

Compliance programs like the SAP Governance, Risk, and Compliance solution should be a company’s first line of defense, especially considering that many employees aren’t even aware they are breaking the law.  Nevertheless, when it comes to FCPA compliance, the buck stops with you: your organization, your employees, your compliance program.  When judgments are handed out, this fact is underlined as individuals convicted of a crime face steep fines as well as incarceration.

Protecting an organization against FCPA infractions can be a tall order, especially considering how many retailers have expanded their operations to a global level.  Imagine the kind of record-keeping, monitoring, and internal controls required to ensure that an employee halfway around the world doesn’t slip an envelope full of cash to expedite a work permit or safety certification.  And yet these are exactly the measures required not only to safeguard a company from litigation, but to uphold its triple-bottom line of profits, people, and the planet.

As the DOJ and SEC continue their probe into FCPA violations into the retail industry, companies need to make sure their compliance programs are stronger than ever before – particularly publicly-traded companies operating in multinational markets.