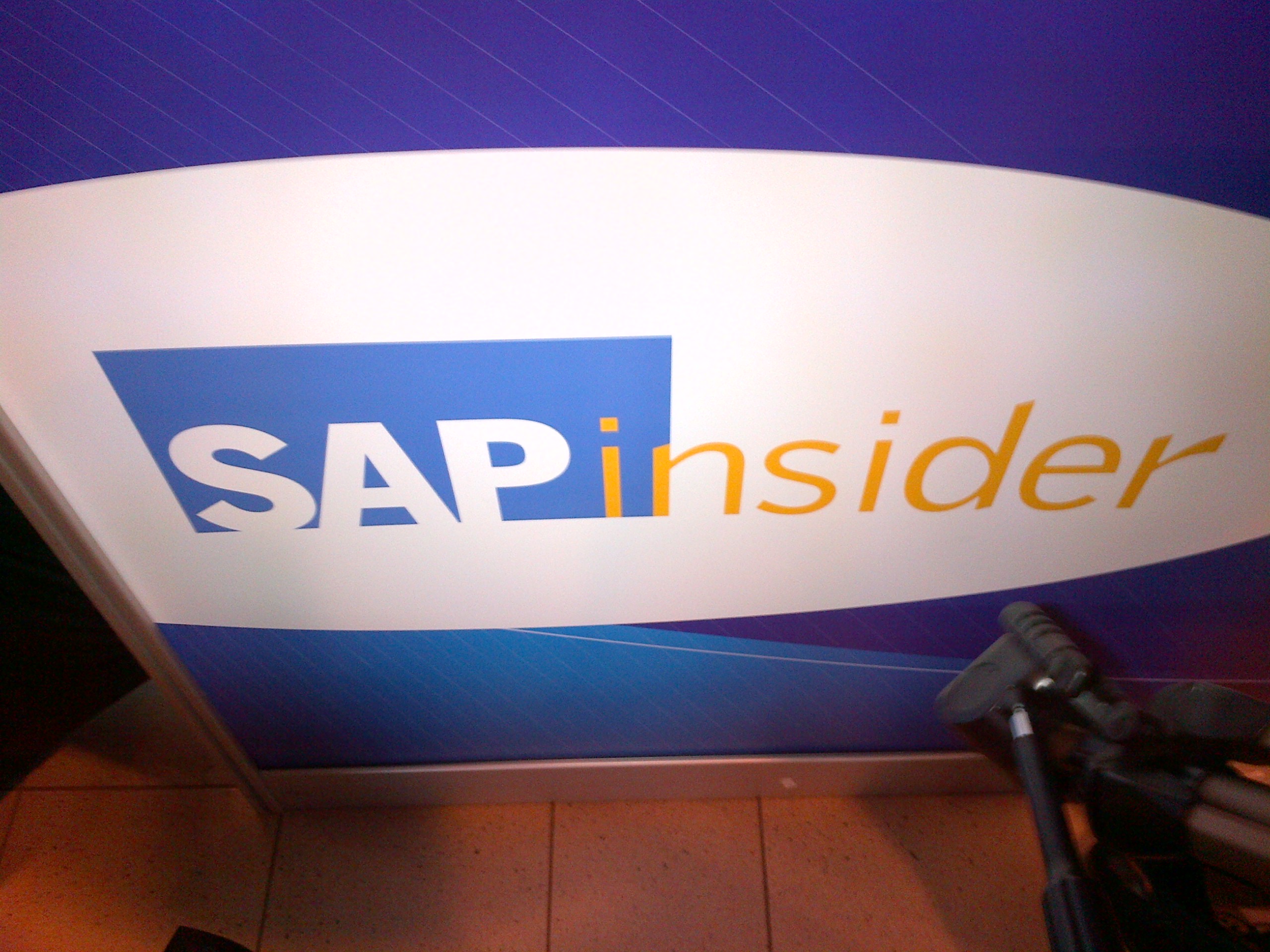 If you missed the first part in our video series covering the SAPinsider 2013 event in Amsterdam, please go and see Mico Yuk give her insight and put a spotlight on the world of BI!

Next up we got none other than Luke Marson; word on the street is he’s a rather recognised HCM consultant in the SAP space, telling us of his experiences at this year’s SAPinsider conference. Focused on the HR2013 stream of the event and the SAP/SuccessFactors collaboration, Luke was one of the key presenters and was partaking in a number of open panel discussions and sessions during the three days over there. I recommend that you read his blog post, published earlier last week, on his HR2013 Amsterdam: My key takeaways

Later in this video series you’ll be introduced to Martin Gillet as well and I find it quite interesting to compare their two views on where the market is heading. So, make sure you watch both when they’re out to get the full 360 degree coverage of what was rolled out at the event on the HR front.

That wraps up the 2nd video in our 6 part video series. Coming up is Babak Hosseinian, Joshua Fletcher and Martin Gillet who will do further coverage of GRC, BI and HCM. I’m sure Luke will be monitoring this post, so if you got any questions for him I’m sure he’ll happily come back to you. Btw, you might not be aware of this but Luke is quite the Belgium beer connoisseur, so in case you stumble upon him in the future don’t hesitate asking his advice on his favourite brews.

THanks for sharing, really nice to hear Martin and Luke (or rather the other way around).

Not a problem, happy to share. Luke and Martin both know their subject matter and always got some excellent insight! 🙂