Last week, I attended the Red Hat Summit 2013 in Boston. This year’s event filled Hynes Convention Center with a total of about 3500 Red Hat customers, partners, developers and employees. 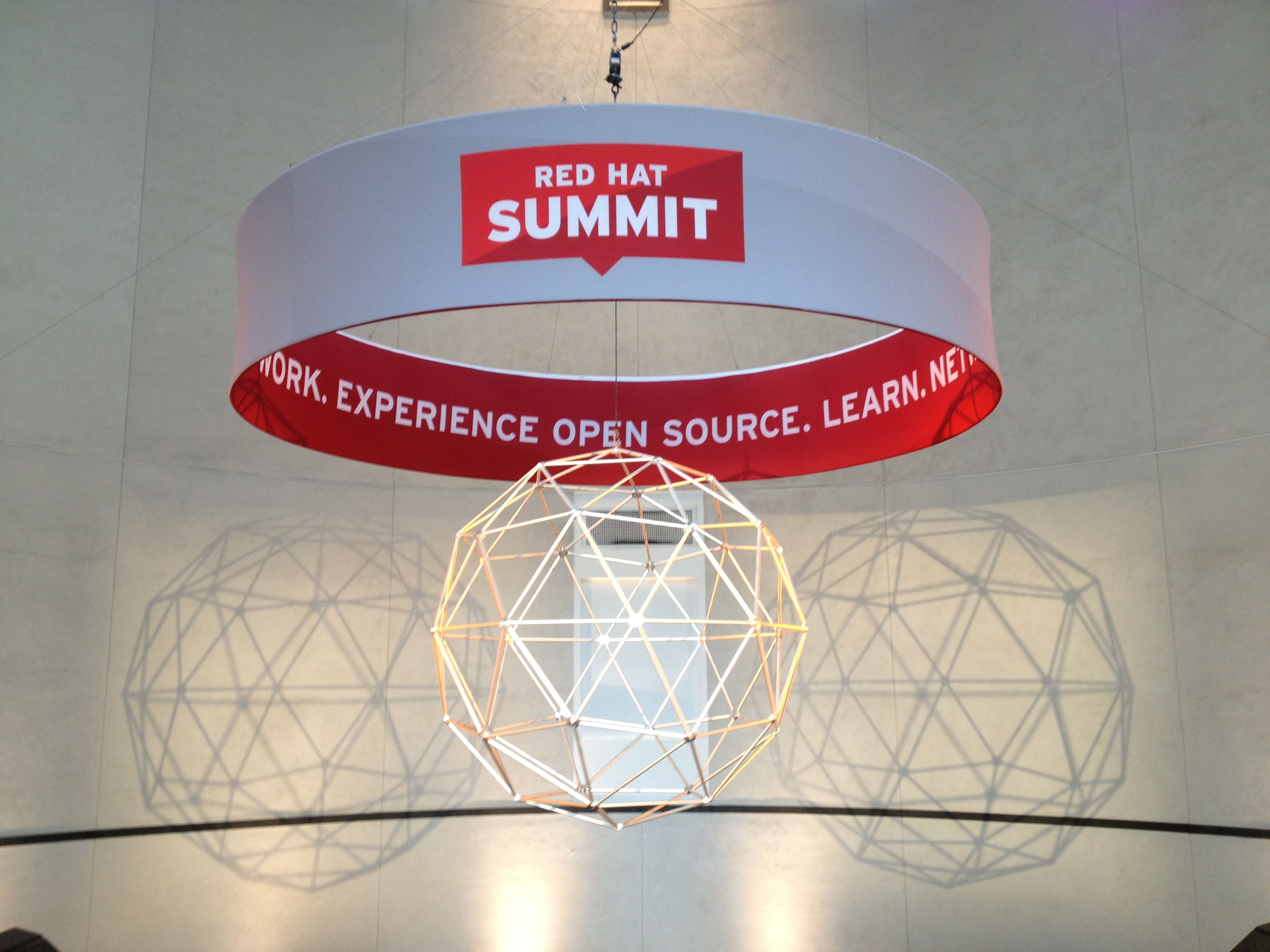 In the summit, I had the chance to speak about our collaboration with Red Hat within the last 18 months, together with a colleague from Red Hat, Ted Jones. Our session Interoperability Results from SAP & Red Hat Collaboration was scheduled for Friday morning. 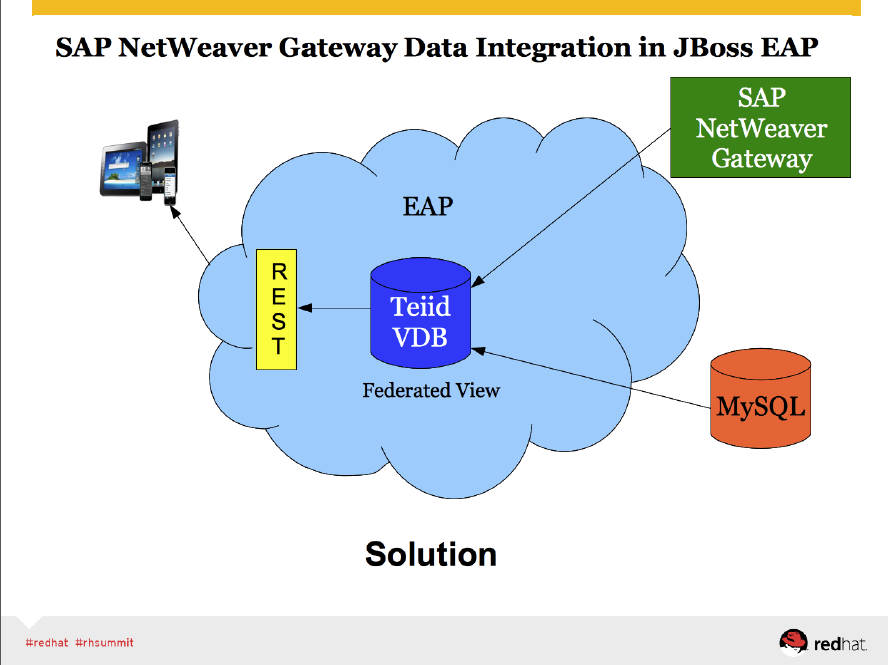 I look forward to our continued collaboration with Red Hat and already excited about showcasing it again with Ted, next time in SAP’s own turf – SAP TechEd.