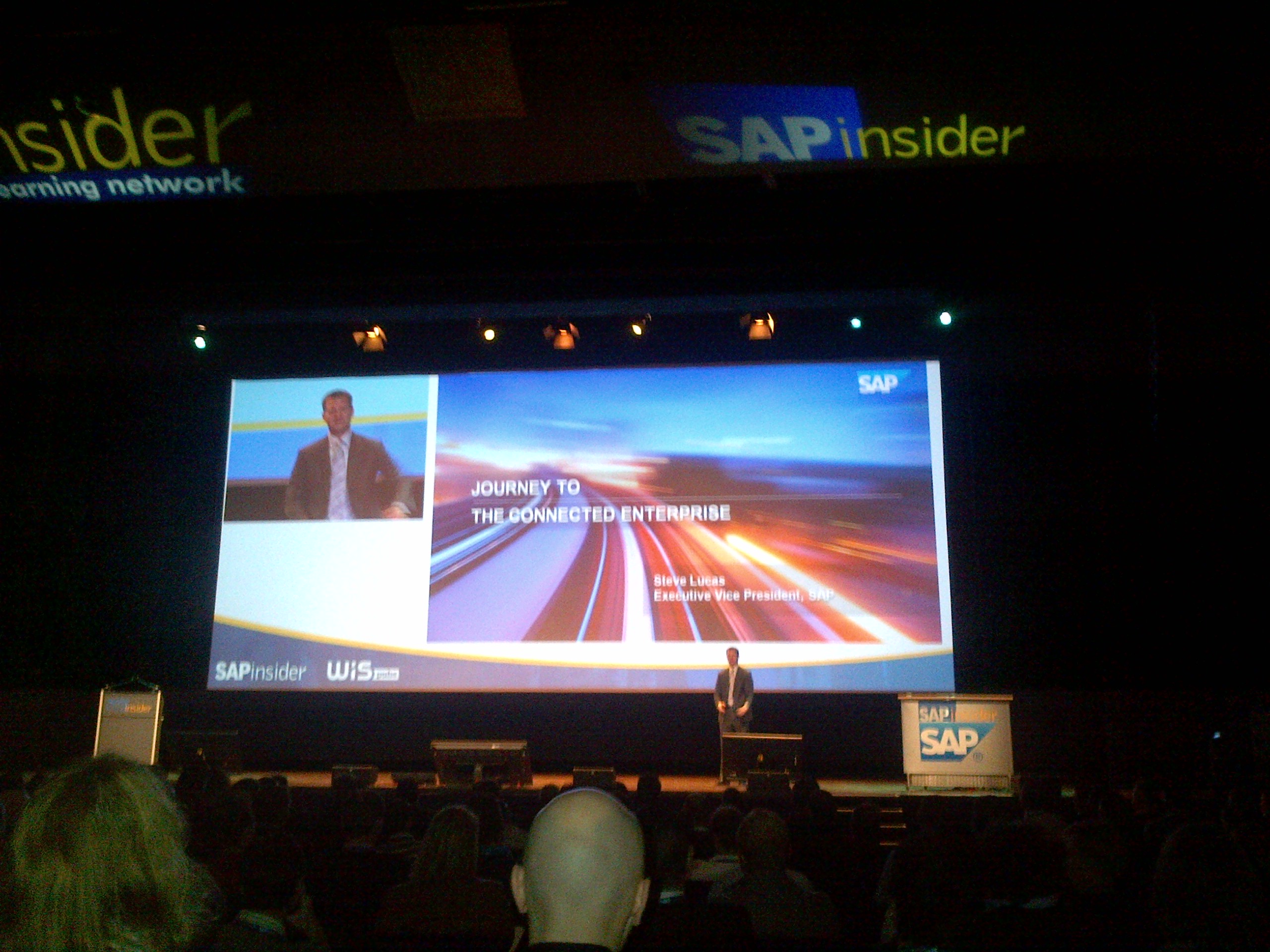 First blog on the block and I’m excited to bring this to your attention!

I had the pleasure of attending the SAPinsider event in excellent Amsterdam last week which ran from the 11-13th June. Red Commerce was one of the exhibitors at the event and our team did three intense days of learning and networking during this period. To get as much out of the conference and still be active in the exhibition hall, we brought camera equipment to capture the sessions happening around us. It’s always important to provide a third party channel covering events like this or else it can be a one-sided story. When I bring a video camera with me, I have a tendency to keep it running which resulted in us creating some excellent video content I wanted to share with you.

With approximately 1500 attendees from across the world at a conference covering GRC, Financials, BI, CRM and HR, you can imagine the volume of content being presented is hard to cover. So, I met up with a number of recognised SAP professionals in different fields to have them recap core highlights from the event and get their advice for clients and consultants on how to align themselves with SAP’s direction. The group I met included four of the “A-team” SAP mentor crew: Mico Yuk, Luke Marson, Martin Gillet and Joshua Fletcher.  I further to that met the GRC wizard Babak Hosseinian who is a recognized independent consultant and worked with our company numerous times. To all of you guys, great meeting you and appreciate the insight! See you soon!

To kick off this video blog series, I’d like to present you to our interview with Mico Yuk. I’m sure most of you will be acquainted with Mico and her excellent contribution to the BI community, if you’re not, this is a great opportunity to see her in action.

That was part one of five SAPinsider interviews we conducted. We will see Luke Marson in action early next week going over his personal HCM highlights and sharing his insight. This will be followed by Babak Hosseinian, Martin Gillet and then Joshua Fletcher . We’ll look to launch two videos per week when we have fully edited the footage.

In case you have any questions for me, ask away and I’m sure Mico will keep an eye on the post as well if you have queries for her.

Great start to the series and putting Mico Yuk first only makes it difficult for this series to get better 😉 .

I'm looking forward to the rest of the series already.