In July, a team of over 100 cyclists made up of SAP employees and partners will be embarking on an exciting adventure: SAP EMEA Cycle4Youth, with the common goal of helping the world run better. 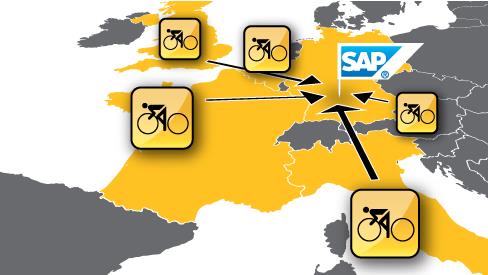 Teams of up to twenty cyclists from five countries across EMEA will set out on a marathon journey, cycling from their home offices all the way to SAP Headquarters in Walldorf, Germany. Brussels, London, Milan, Munich and Paris will all set off simultaneously on July 5, cycling for a five-day period, some covering up to 800 kilometers, and arriving at their destination on July 9.

For every kilometer that the cyclists clock up SAP is committed to donating €1 to the two charities: World Bicycle Relief and Junior Achievement.

We spoke to Thomas Coan, leader of the French team, about how he is preparing for this huge event and what motivated him to cycle for such a great cause. On July 5 the French team will be setting off from Paris, and trekking over 600km before ending up in Walldorf. 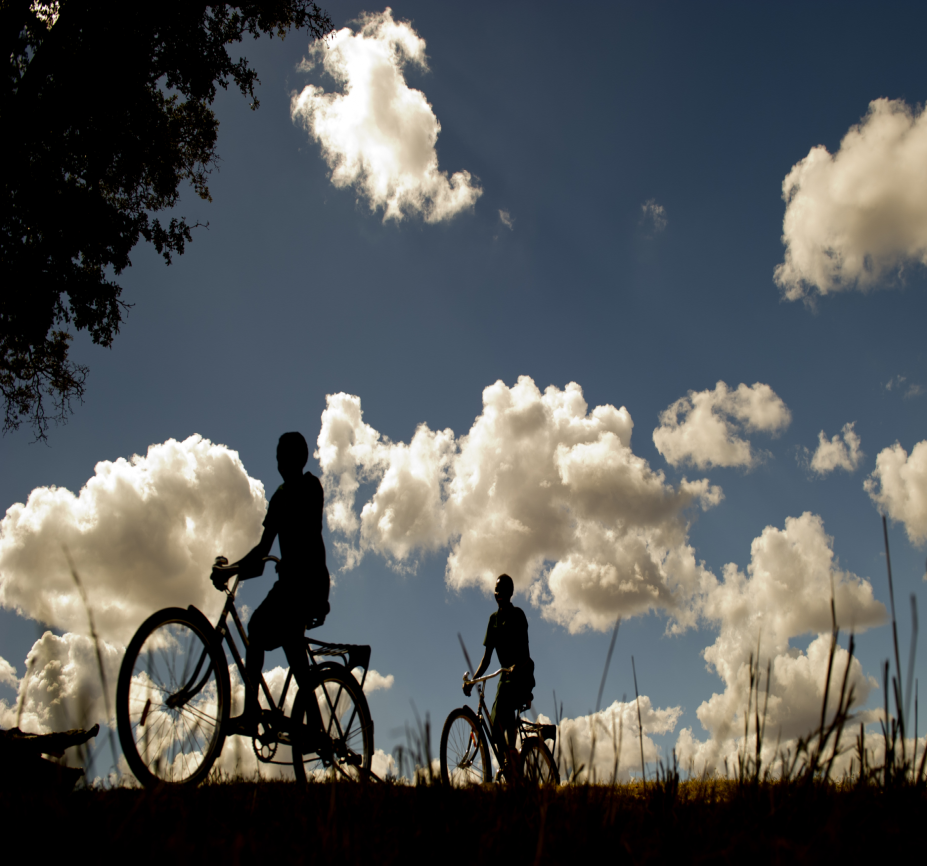 How many people are participating in the French Team?

At the moment we have 10 confirmed participants from France; hopefully we will have 14 for the cycle in July. It
will be amazing to be able to cycle such a distance in a large group so as we can support each other along the way.

How long ago did you start your training for this massive cycle?

I personally train all year round, cycling up to 200km per week, but in the run between Paris & Walldorf I have upped the ante! Since April I have been cycling at least 300 km per week, the same distance as the others on the team. We need to be ready for over 550 km by July, and we need to make sure we can make it to Walldorf within the 5 days! Most of us are sportsmen who regularly train.

What sort of activities do you do in order to prepare?

I decided to cycle to work for various reasons. First I wanted to exercise daily to maintain a good health condition as I’m a true believer of the Mens sana in corpore sano motto. I also want to promote cycling as a sustainable solution to commuting. And what better than cycling every day to go to work? The journey is about 20 km and then on the weekends I do longer stretches!

Are you nervous to cycle such a long distance?

From a fitness perspective we should be fine thanks to our preparations, but to be on the saddle for more than 6 hours a day can be pretty uncomfortable!

Have you cycled in an event like this before or participated in another CSR activity
like this?

Within SAP I participated in the ‘Course du Coeur’. It is a marathon, running from Paris to Les Arcs which is a total of 800 km. In doing this run we have the opportunity to raise awareness regarding organ donation in France, which motivated me to get involved.

Obviously you are interested in CSR activities, what made you decide to participate in Cycle4Youth in aid of Junior Achievement and World Bicycle Relief?

I find it really compelling to be able to do something I love, such as cycling, and at the same time having a social
impact. Cycle4Youth gives us the chance to achieve something meaningful through an activity we like along with other SAP colleagues from EMEA. It makes me proud to know that through SAP Cycle4Youth we are acting to improve the education of young people in Africa and Europe.

For more information on SAP Cycle4Youth visit the microsite here.