SAP Focuses on Customers and Innovation to Meet Its Goals

Manure and rockets may seem like an odd couple.

But SAP is listening, according to the company’s Chief Customer Value Officer Chakib Bouhdary. It’s listening to its customers, and it’s going to adapt to help them in any way possible — even if it means supporting a fertilizer company whose plan for growth involves acquiring a satellite company.

This fertilizer company’s solution can help farmers increase yields by up to 30 percent by tailoring its formula to each location’s soil composition, seed depth and concentration, Bouhdary explained to industry analysts and other influencers Tuesday. It calculates the formula based on satellite data, which helps bring in a bigger harvest — and cultivates (pun intended) fierce customer loyalty.

“This is such a unique scenario — such a competitive advantage — that you haven’t even thought about how to process these zillions of data,” Bouhdary said. “It needs to be built in a new CRM functionality, so not only the farmer becomes integral in CRM, but the land and every piece of the land becomes a CRM entry.”

Preparing for solutions to tomorrow’s problems was the type of innovation that Bouhdary discussed during his keynote at the 4th annual SAP Industry Analyst Base Camp, running Tuesday and Wednesday in Newtown Square. He also underscored the logic behind the company’s flagship in-memory platform SAP HANA, and described his team’s new method for keeping track of SAP’s 25 industry focuses.

Databases had always been tremendously complex, often laden with too much hardware, Bouhdary stated. Systems were expensive to buy and maintain, which left little time or money to innovate.

“So we decided to innovate; we built a database from scratch, and that was HANA,” Bouhdary said. “With HANA we believe we are achieving the goal of bringing all of those infrastructures, databases and data formats into one place.”

It’s All in the Delivery

SAP is also taking its eye for innovation and looking inward to streamline its method providing solutions, according to Bouhdary, reorganizing the company into “swim lanes.” Following a successful pilot program in Banking, all of SAP’s value engineers across the globe will focus on industry segments, merging with industry teams regionally.

“There was no point in talking about solutions if you cannot deliver them to every customer around the world,” Bouhdary said. “We’re taking nearly 2,000 people, and we are dividing them by sector, and they’re going to be integrated into one team end-to-end — that is a major, major change.”

More than 60 influencers from 15 countries are attending the Base Camp, according SAP Senior Vice President of Solution Marketing Denise Broady, who introduced Bouhdary. She explained how, over the past year, SAP has focused on industries and bringing innovation to the market.

“It’s the perfect storm, from an SAP perspective,” Broady said.

Such an event can make natural bedfellows of previously inconceivable business partners — even fertilizer and satellite companies. 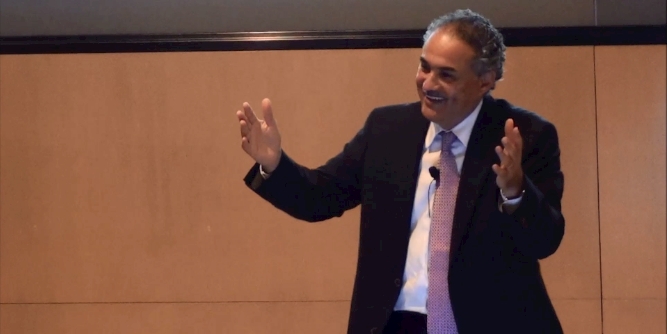 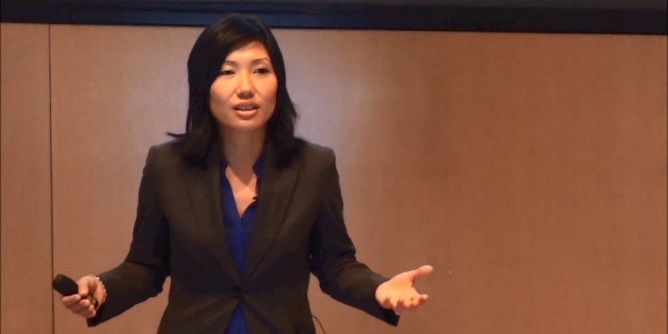