Khan unveiled the contest during his presentation about the importance of updating data analysis technology in the financial services industry, something that Khan emphasized SAP HANA software is currently ahead of the curve on. SAP HANA, which runs deep data analytic software in real time, according to Khan, is aiming to “simplify the landscape” of financial analysis and is truly the future direction of technology for the financial services industry. “Real time enterprise is the new frontier,” Khan said. “This is what the whole market is looking for right now.”

However, Khan also stressed another important aspect of looking ahead to the future: investing in the millennial generation, a theme that SAP Co-CEO Bill McDermott also hit on during his keynote speech at SAPPHIRE this year in Orlando. That is why Khan and SAP announced the “Designing Tomorrow’s Capital Markets” student competition, a contest that will aim to give SAP’s university partners the ability to allow their students to innovate software prototypes using SAP technology. The winners of the contest will actually get to develop their prototypes with SAP professionals and then debut their ideas at “Tech Ed”, SAP’s technology-based conference in Las Vegas that will be held between October 21-25 this year.

“[The contest] really is to inspire the youth of today to look for those next generation opportunities,” Khan said. “This new blood is going to be the future of us all.” 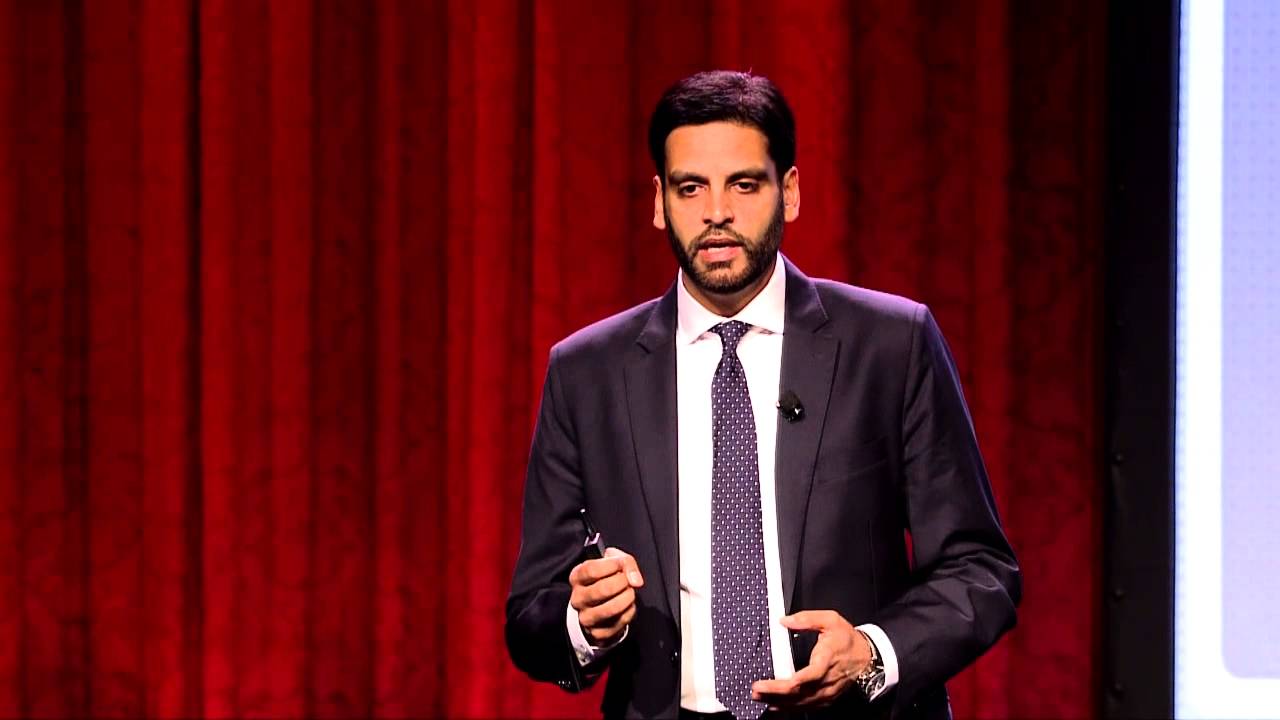 The contest is an extension of SAP’s University Alliance (UA) program, which works with over 1300 colleges and universities globally and over 250 in North America alone. The program implements SAP software in university classes as a way to develop the next generation of influencers, according to Colleen Raftery, SAP’s University Alliances Marketing Operations Manager. “This contest uses design thinking to [help students] develop a prototype for capital markets,” said Raftery. “We want the next generation’s input.”

Dr. Alexander McLeod, SAP’s Program Manager for the U.S. Central Region for University Alliances, emphasized that the point of the contest was really to allow for students’ unrestricted innovation to take place, so they can develop their own prototypes with SAP professionals and create concepts that could potentially actually go to market. “We’re leaving it wide open,” said McLeod. “[The point] is to tap into the unrestrained youth, and open the door for us to connect to millennials in a fun way.”

Khan agreed. “This is but one implementation of us being able to achieve our goal of being able to engage and promote the millennial generation,” he said. “It is really the foundation of the future of the company.”