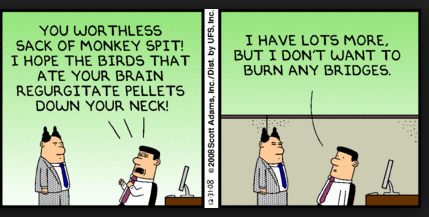 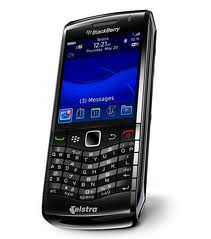 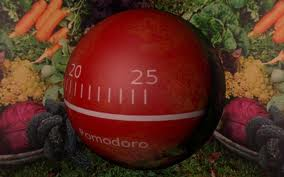 You are supposed to pick something to work on uninterrupted for 25 minutes, set your tomato for this time period, switch off your email, and off you go. Instantly your desk phone and mobile phone will start to ring non-stop, and everyone in the office, and even from the bus queue outside, will come to you one after the other, forming a huge line, all insisting they have a problem that you need to fix this very instant or the universe will come to an end.
I once got all the programming team t-shirts which said “let me drop everything and work on your problem” as that is what people expect, but in the tomato game what you are supposed to do is fob the people with problems off, saying you’ll get back to them when the tomato stops, and make a list of everyone you need to see / call back etc.
Then when the tomato ends you have to stop work on whatever it is you aimed for – instantly – (that is if you got round to starting) and then go and see everyone that bothered you straight away. This makes you more productive. Apparently some people measure their success by how many tomatoes they do each week.
Does that sound like fun? I can’t wait for my tomato to arrive, using a mobile phone or some sort of app on your computer seems like cheating to me.
We are all going to be replaced by Robots
The book ends talking about something I have heard of again and again. All throughout my career in IT, and all throughout Robert Martin’s, and he started work as a programmer in 1968 as mentioned before, assorted people have said “shortly you will not need code at all, you will just be able to draw a diagram and the code will be generated for you”.
I was born in 1968, so that claim was being made the day I was born, it was probably the first thing I heard just out of the womb, no wonder I started crying, and that claim is still being made today. Just look at all the adverts in magazines or online – they all say “with our product you can create (whatever it is) in minutes WITHOUT A SINGLE LINE OF CODE”. Hooray! I think the point being made is that if you are a programmer don’t hang up your hat just yet,
It is rather like the various places in SAP – HR & Variant Configuration for example – where someone has the bright idea to create a really cut down programming language so simple that business types can use it. Then customers start asking for extra features and they get added to these cut down languages until they become just as complicated as ABAP but different, and with less features.
Message in a Bottle
After digressing like Jock McDigressing, the digressing Scotsman, winner of the 2012 all Scotland digressing contest, it might be an idea if I mentioned some of the other things I found interesting in this book, in case you want to have a look for yourself:-
·         He gave a list of technical terms that all programmers should know e.g. “Parnas Table”, “Conascence:, “Tramp Data” etc. I didn’t know any of them, as mydegree was in economics, and I only started reading up on computer science things after twelve years of programming for a living. Still, I looked those terms up on Wikipedia fast enough….
·         An explanation was given for why Yoda said “Do; or do not. There is no trying”.  When I first heard that in the film all those years ago I thought it was nonsense. Now I have heard a cast iron reasoning as to why saying to whoever is asking you to meet that impossible deadline “I will try” is a really silly thing to say,
There are also strategies for telling the powers that be when something is impossible in the desired time frame, naturally something they don’t want to hear, tips on doing time estimates (something I am hopeless at) …

…how to avoid meetings if at all possible, how to deal with other people (urrggh) and generally the whole thing is about how to do your job in such a way that people might actually one day start to take programmers seriously instead of just laughing at them. I’m sure that’s an achievable aim, but maybe I should have got a book on how to climb Mount Everest instead, that goal might be easier….
All in all thumbs up – I liked this book a lot; I can’t wait to read the one I actually wanted… then I shall write about that as well, and if it helps me in my day to day work. I am also in the new future going to be writing about how I find some free ABAP development tools you can get from a company called Hovitaga.
That’s All Folks
As I said earlier, I will start and end with a link to the Amazon entry for the Clean Coder book:-
http://www.amazon.co.uk/Clean-Coder-Conduct-Professional-Programmers/dp/0137081073
Cheersy Cheers
Paul
20/06/2013 – Stop Press – My tomato arrived in the post today. I will let the world know how effective this is in real life.
21/06/2013 – It’s now on my desk – picture below 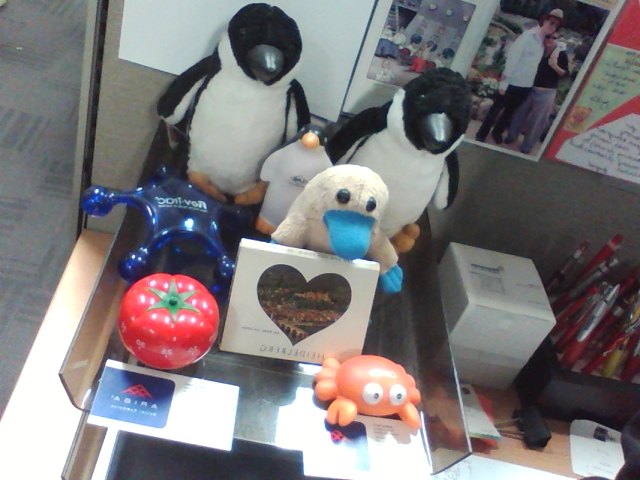 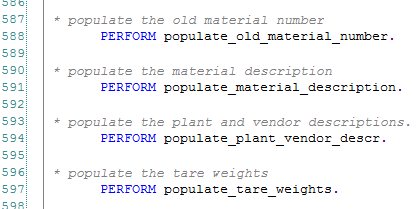