SAP Game-Changers Radio #83: “The Next Generation: Social and Business”

Archives of our 3 series:

Today’s buzz: Social and business. Will this marriage last?

Prof. Jerry Kane: “We’re only at the beginning of the revolution ushered in by and through social, mobile, and digital technologies. Businesses, societies, and governments will be so radically different in 15 years…we’ll barely recognize them.”

Gabi San Martin: “Business…has quickly become a conversation between the customer and the company.”

Rohit Ohri: “As social media becomes overloaded and ‘popular,’ the key skill will be properly filtering the data, or in a more human sense, listening.”

Mark Yolton, SAP: “It is not the strongest of the species that survives, nor the most intelligent. It is the one most adaptable to change.” (Not Charles Darwin)

Join us for The Next Generation: Social and Business.

Gerald C. (Jerry) Kane, Ph.D., is an Associate Professor of Information Systems at Boston College’s Carroll School of Management. His research interests include exploring the role of information systems in social networks, organizational applications and implications of social media, and the use of IT in healthcare organizations. Dr. Kane has received grants from the National Science Foundation (CAREER) and from the US Army for his research on social media. He has twice been nominated by Boston College as the U.S. Professor of the Year. His published research has appeared in MIS Quarterly, Information Systems Research, Organization Science, Marketing Science, and Harvard Business Review, among other academic journals. Jerry received his Ph.D. from the Goizueta Business School of Emory University and M.B.A. in Computer Information Systems from Georgia State University.

Gabi San Martin is a sophomore at Boston College, where she is studying International Studies with a concentration in Political Science. In 2012, she began taking business classes as part of a business minor at the Carroll School of Management at Boston College. She is currently in Professor Jerry Kane’s Social Media for Managers class, and is a Teaching Assistant for his Computers in Management course. For the past two years, Gabi has participated in Boston College student government, working in campus entertainment to plan and implement various on-campus events.

Rohit Ohri graduated from Northeastern University in 2006, and has worked in Higher Education IT since graduation. He currently works at Boston College ITS and is an Evening MBA Student in the Carroll School.

Mark Yolton is the Senior Vice President of Digital Marketing, Social Media, and Online Communities at SAP. His responsibilities include managing and leading the hosted “SAP Community Network” social network at SCN.SAP.com, SAP’s corporate website at SAP.com and its 70 related country websites, SAP’s presence on social media such as Twitter / Facebook / YouTube, and the SAP TechEd event series for technologists in SAP customer and partner companies. Mark has been at SAP for seven years. He joined SAP by way of Sun Microsystems, PeopleSoft, Oracle, and Unisys, where he held roles in marketing, communications, the web, and eBusiness. Find his interview featured in the MIT Sloan Management Review.

Todd Wilms heads the strategy for SAP’s DiSCo organization (Digital, Social, and Community) to help SAP achieve its goal of becoming a world class social enterprise. Prior to joining SAP, he held executive leadership roles for some of the best known brands in the industry, including PayPal/eBay, Citrix, IBM, and PeopleSoft. A frequent contributor on Forbes, Todd is a widely quoted thought leader in the marketing space. 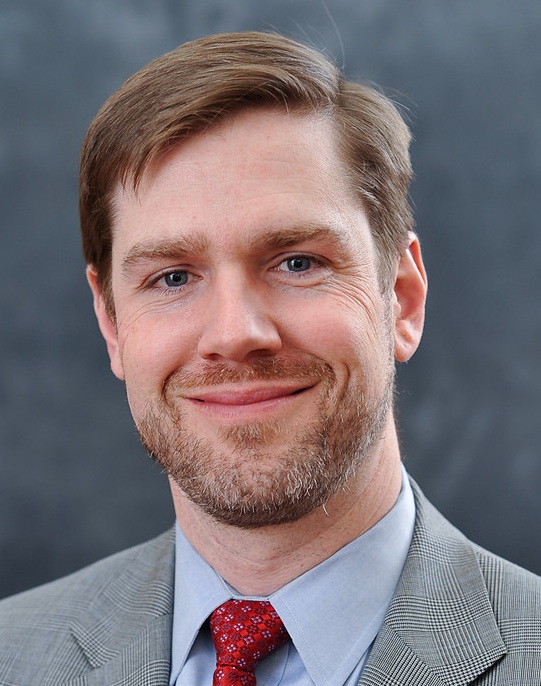 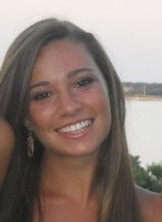 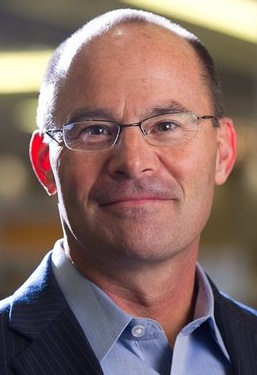 thank you for sharing this.

This is something none of us can ignore and we all need to keep on top of and be part of.